A working group will be engaged in the revision of the Sporting Code.
The new system of implementation of new rules (every four year) and technical meetings every two years (when there is a World Championships) was introduced.
For RC Helicopter the new set up of the rules was accepted.
In contradiction with the year before one man tow for F3J has been reversed.
The acting third Vice President will be CIAM treasurer as decided in the 1999 December Bureau Meeting.
The last printed version of the CIAM Flyer was distributed.
For the first time the Agenda was distributed electronically. The annexes came by post.
Mutations: Bureau: no changes. S/C Chairmen: After 20 years in office RC Aerobatics S/C chairman Ron Chidgey (USA) was replaced by Bob Skinner (RSA). S/C Education/Information: Paul Rietbergen (NED) elected i.l.o.Mike Colling (GBR).

Earlier it appeared not possible to come to an arrangement with the organizers of the World Air Games. That is why there will not be a participation of aeromodellers. As the European Championships for Control Line and Scale should be a part of the World Air Games, new organizers were needed. CIAM was pleased that Spain could host Control Line and Poland Scale.
New provisional rules for artistic aerobatic competition for airplanes and helicopter were approved.
The Sporting Code is on the FAI Internet website.
The Secretary General argued against international competitions, flown according to FAI/CIAM rules and not on the International Calendar; they should not be permitted. A task force of Bureau members and s/c chairmen should prepare a solution.
It was announced the former CIAM President Henry J. Nicholls passed away in the age of 91.
Mutations: Bureau: 2nd Vice-President - Dave Brown (USA) elected i.l.o. Werner Groth (GER). (Werner Groth did not attend the meeting due to severe illness, and died March 31st.) S/C Chairmen: Info/Education - Paul Rietbergen (NED) stepped down and has been replaced by Dave Brown (USA).

Announcement for the World Air Games 2005 with only international competition for aeromodelling. Plans were presented for artistic aerobatic competition for RC Aerobatic and RC Helicopter.
In contradiction with the year before the ban of the stake into the ground for F3J has been reversed.
Introduction of the new provisional class F1P, which will replace F1J in World and Continental Championships for juniors.
Introduction of the new provisional class F2F: diesel profile racing model aircraft.

According to the new way of working with only Technical Meetings for those S/C’s with in that year a World Championships, the partition for time for Technical Meetings and the Plenary Meeting moved to the advantage of the latter.
For World Air Games competition the following classes are described: F6A and F6C “Artistic aerobatics” (RC Aerobatic and RC Helicopter), F6B “Acro Musicals” (indoor RC Aerobatic) and F6D “Hand Throw Gliders” (modified F3K rules).

As part of a larger international action, also FAI announced to have adopted the WADA rules against the use of doping.
It was announced that the FAI Board had decided to cancel the 2005 World Air Games. Nevertheless the rules of the new classed were distributed. There was an initiative to organize a yearly competition for these classes as FAI World Masters.
For another year no changes for Bureau members or S/C chairmen.
Introduction of the new provisional class F3N: free style RC Helicopters. 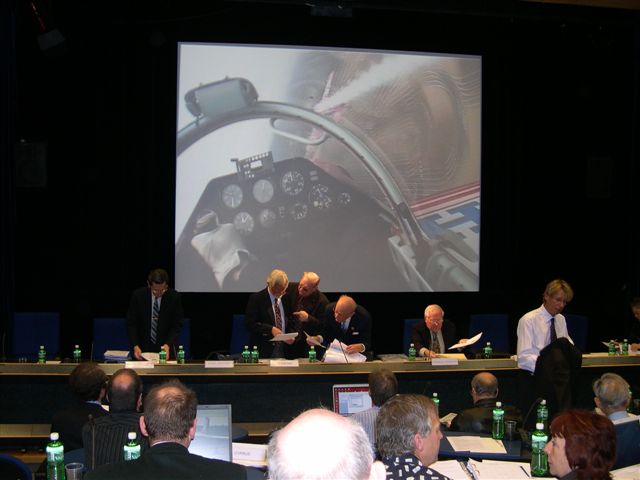 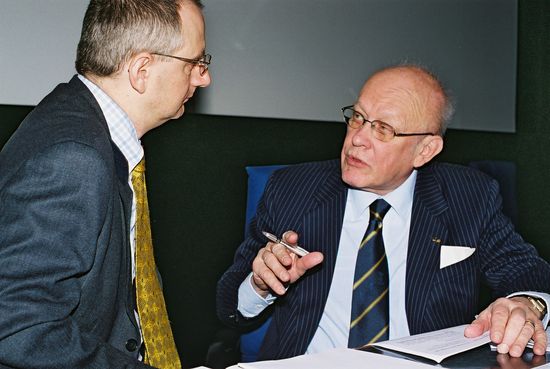 Special rule for autonomous flight records are added. For improving safety the Bureau added a number of rule changes for F3D Pylon race to the agenda. 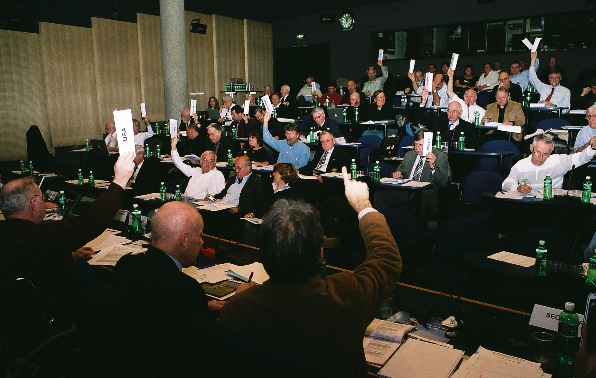 2007: One of several votings during CIAM Plenary MeetingA renewed set of rules for F3D Pylon racing has been adopted in principle; slight changes will be presented to the December Bureau Meeting and later on to the 2008 Plenary Meeting. For class F5B Lipo batteries will become the only possible energy source. Payments (all in Euros) may now be made by credit card. The F4B and F4C European Championships (Ukraine) had to be cancelled because of lack of competitors. 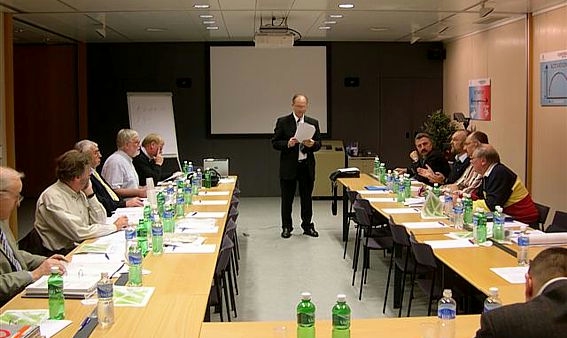 The new F6 working group for Airsports Promotion had his first technical meeting. 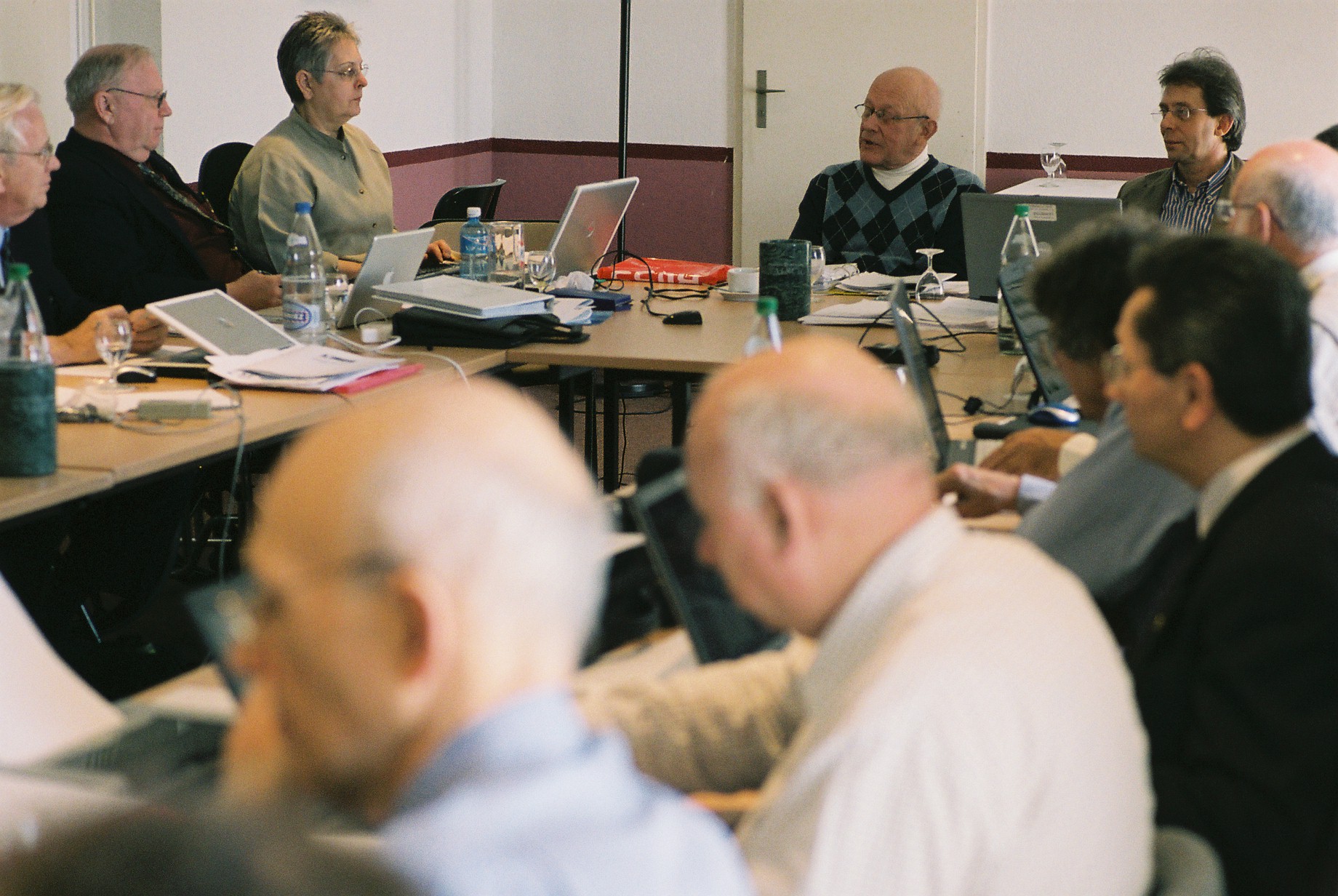 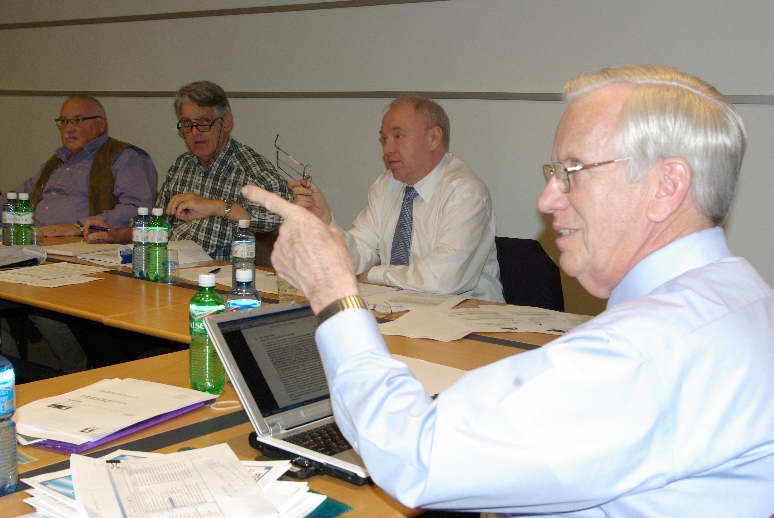 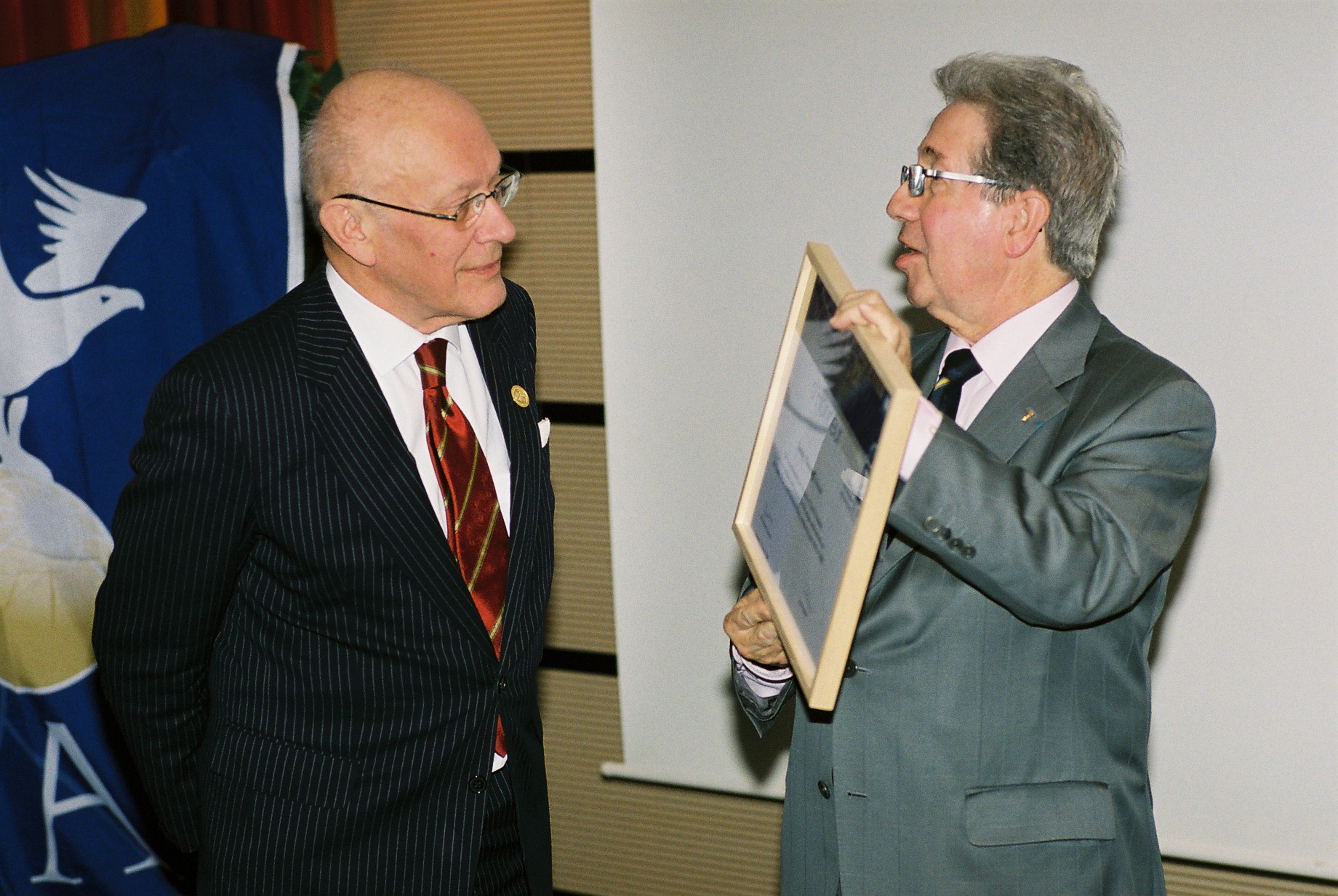