Ninety years ago, on 27 May 1931, Swiss physicist and balloonist Auguste Piccard made history by becoming - together with his co-pilot Paul Kipfer - one of the first two humans to enter the stratosphere.

Safe within the pressurised cabin he invented, Piccard flew his enormous gas balloon to a height of 15,781m above the earth, setting an FAI world record in the process.

Today, the FAI commemorates his incredible feat, which was a major turning point for both aviation and space travel. 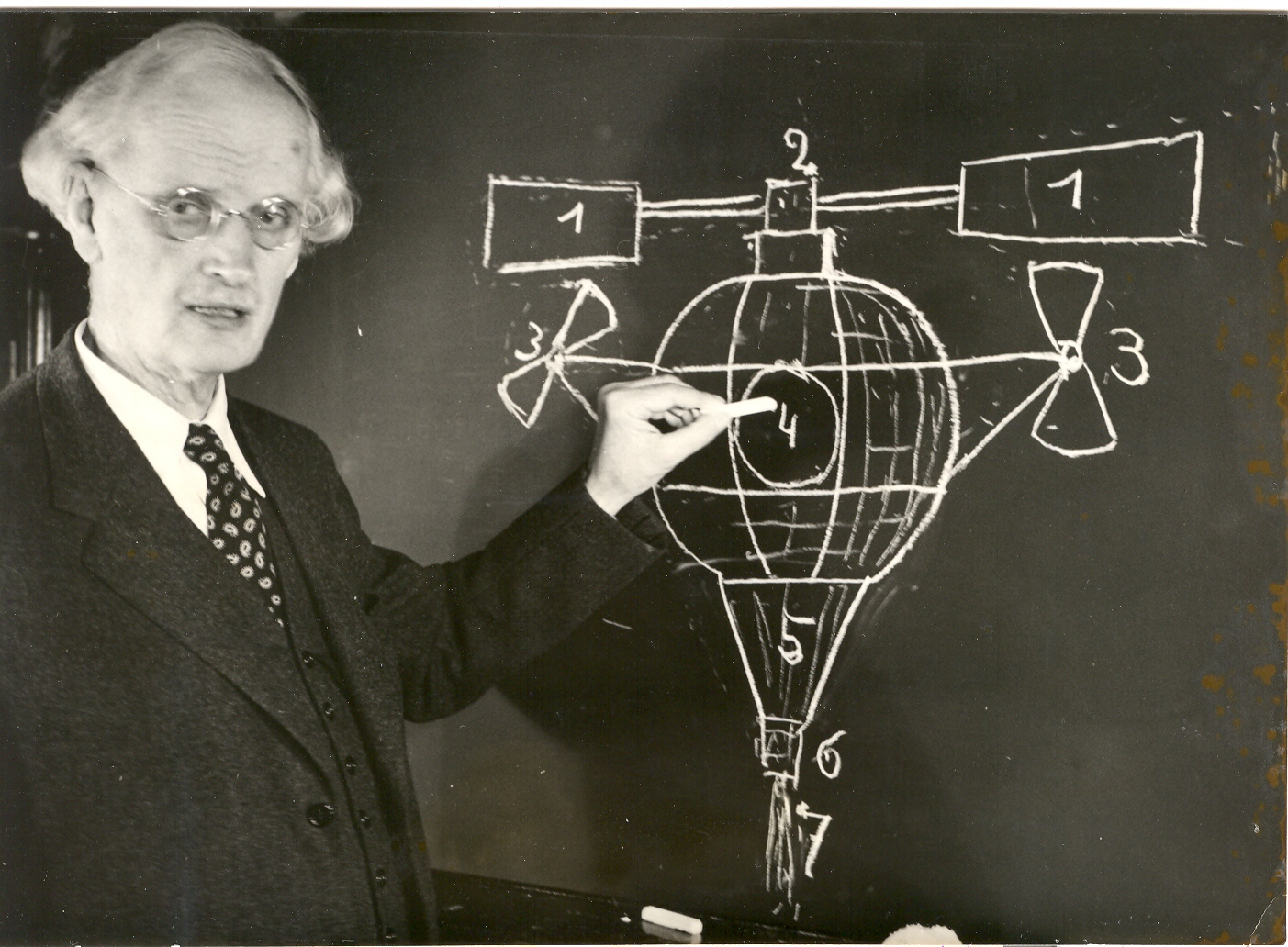 The scientist-adventurer Auguste Piccard was born in Basel, Switzerland in 1884.

He and his identical twin brother Jean grew up surrounded by science; their father Jules was a professor of chemistry at the University of Basel. But physics not chemistry was Piccard's true passion, leading him to a career as a physic professor, during which he made several big discoveries, including Uranium 235.

A friend and confidant of Albert Einstein, he tested all his inventions personally - from the pressurised cabin in which he made his stratospheric flight, to a revolutionary submarine called the Bathyscaphe, in which he dived down to 3,150m below sea level in 1953. 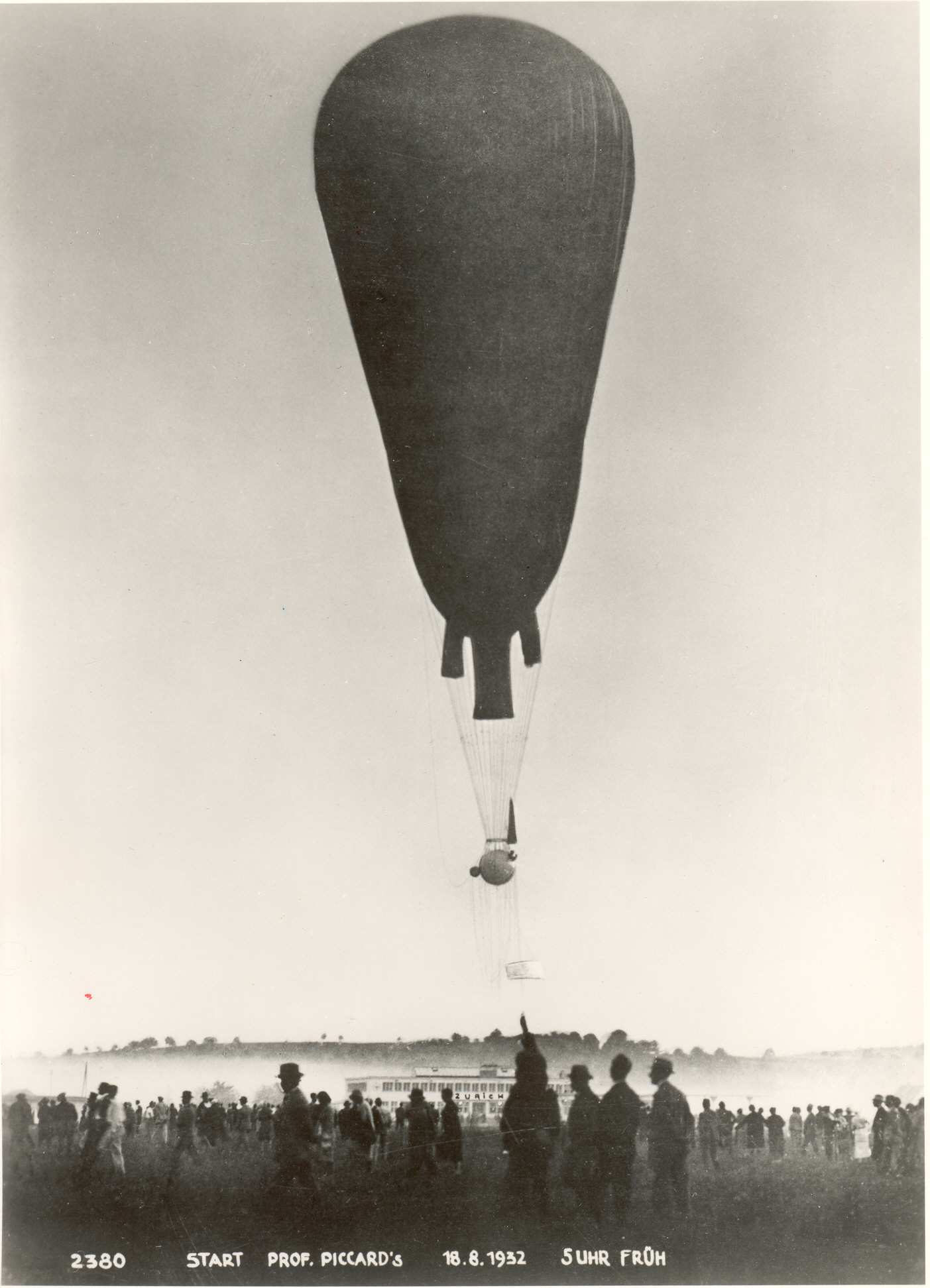 Piccard and Kipfer took off from Augsburg in Germany on 27 May 1931. By reaching a height of 15,781m, they were able to gather data on both the upper atmosphere and cosmic rays, while also observing the curvature of the earth - almost certainly for the first time.

The flight was powered by a giant gas balloon, but was made possible by Piccard's invention, a pressurised gondola that allowed the men to break the 5,000m barrier without wearing pressure suits.

The world record set on the flight was broken the following year by Piccard, who made a second ascent to 16,201m accompanied by Max Cosyns on 18 August 1932.

About the Piccard family

Despite Auguste Piccard’s game-changing designs and record-breaking exploits, he is far from the only member of the Piccard family to have a lasting impact on the air sports world.

His twin brother Jean was also an influential balloonist, as was Jean’s wife Jeanette, who became both the first female balloon pilot in the US, and – accompanied by Jean and their pet tortoise – the first woman to reach the stratosphere.

While Auguste’s son Jacques dedicated his working life to protecting the world’s seas and lakes, Jean and Jeanette’s son Don also claimed a raft of firsts in the ballooning field, including flying the first plastic gas balloon in 1957.

Jacques’ son Bertrand also followed in his grandfather’s footsteps, completing the first non-stop, around-the-world balloon flight and, in 2016, the first round-the-world flight in a solar-powered aircraft – the Solar Impulse.

As a result, Auguste, Don, and Bertrand are all inducted members of the FAI/CIA Hall of Fame.