There are 13 female pilots competing in the FAI World Drone Racing Championships taking place in Shenzhen, China this week. We tracked down a few of them to find out how they were getting on...

Mo, 19, has found the track here in Shenzhen challenging but enjoyable. “I like the track,” she said. “It’s really big, but I haven’t found it too hard to fly.” 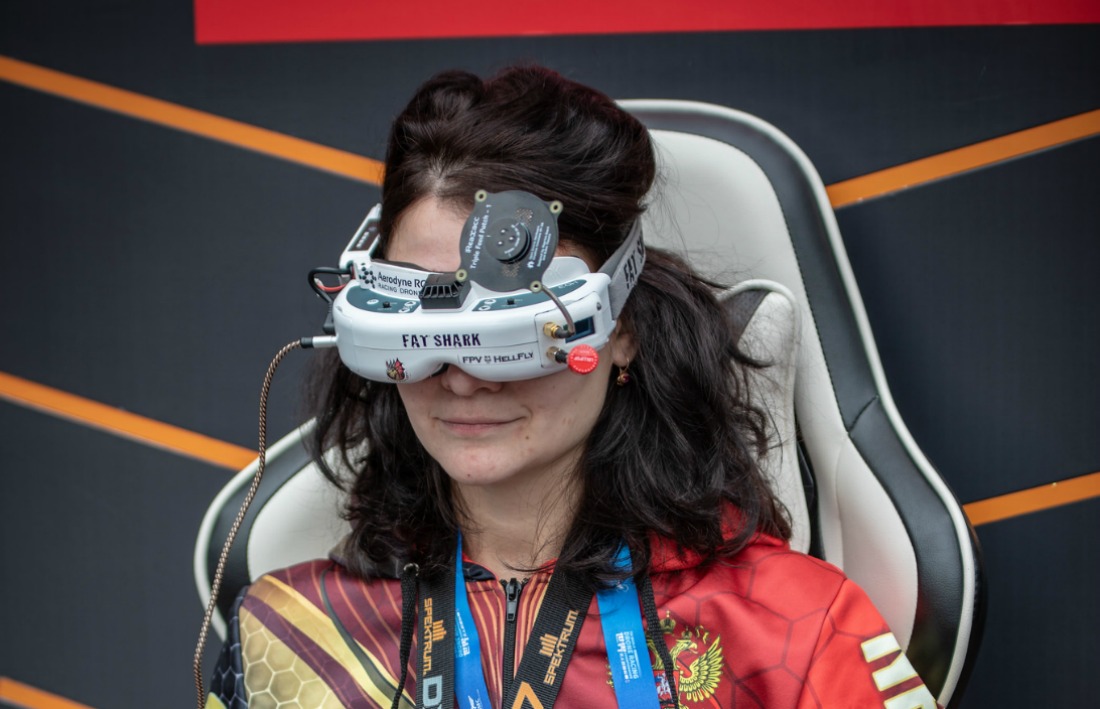 Nataliya Astakhova is here representing Russia. From St Petersburg, she has been competing in drone racing events for one and a half years.

“I have only competed in Russia before. And there I am the only female pilot on the circuit, so I’m really excited to be here,” she said. “I love everything about this sport, from building drones to racing them.” 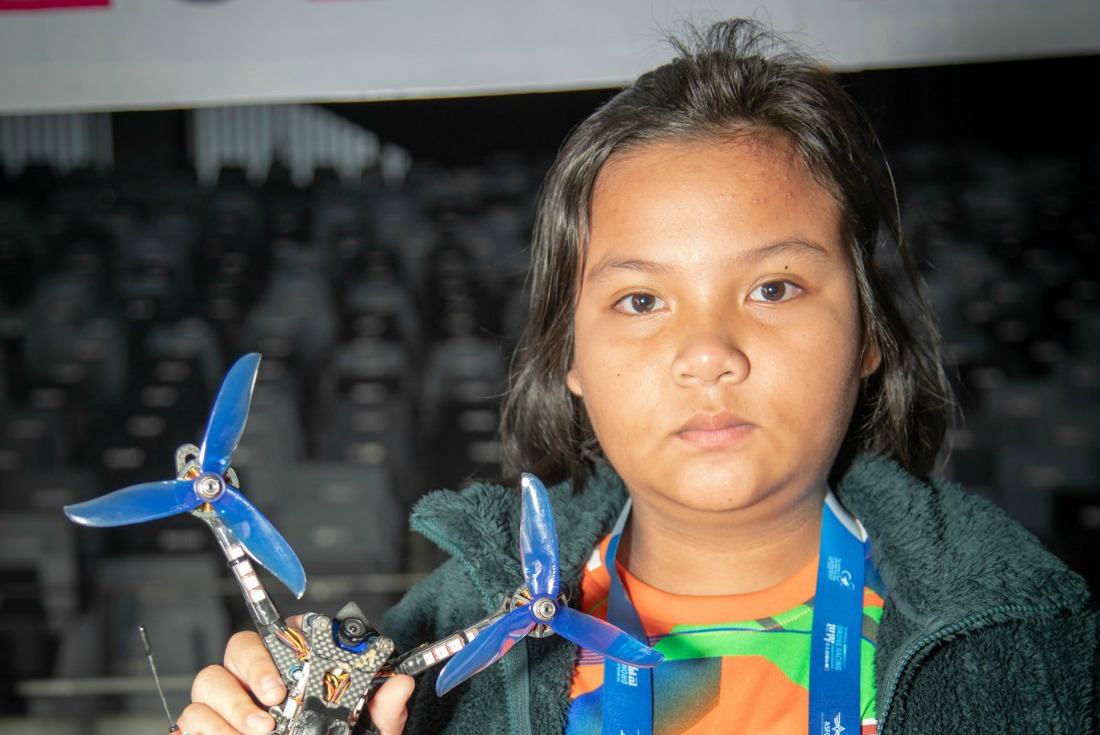 At just 11 years old, Wanraya Wannapong of Thailand is the youngest competitor in the event. After three Qualifying rounds, she is also the second highest placed female pilot.

Her favourite thing about drone racing? “The speed! I love the track here because it goes up and down but you can go very fast,” Wannapong said. “I’m also enjoying being here in China. I like the city of Shenzhen and the people are very nice.” 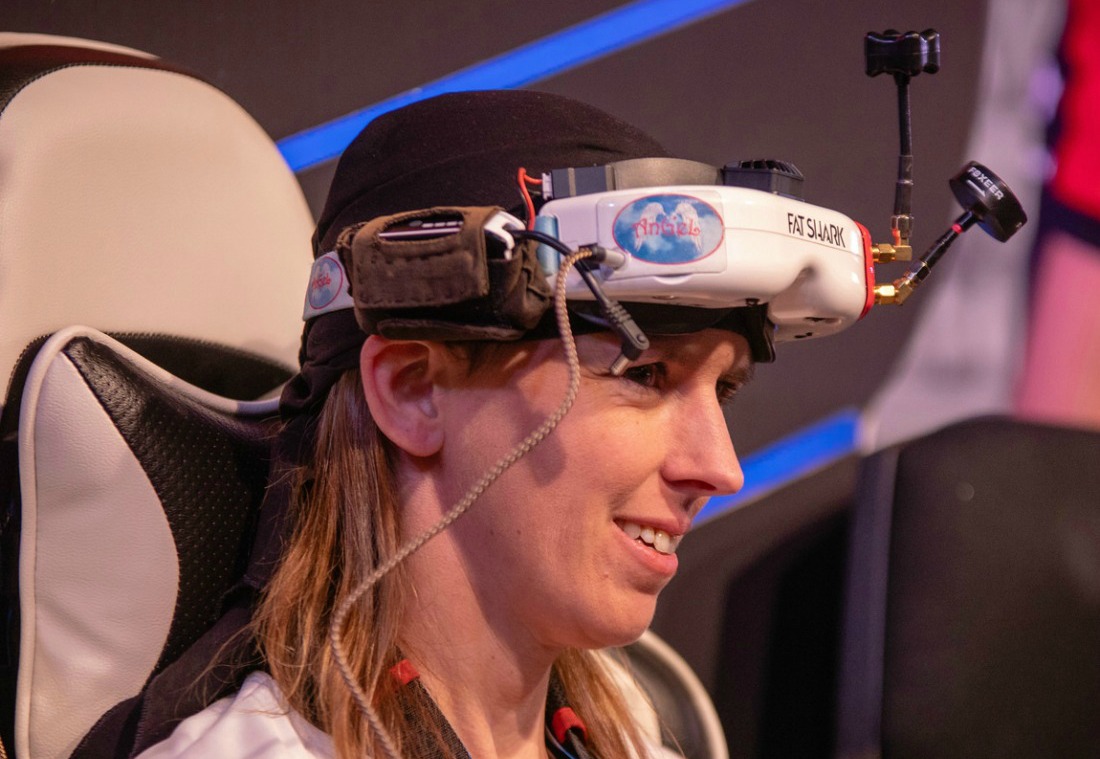 Flying for Germany, Daniela Seel began drone racing in 2017 after taking up aeromodelling in 2015. From Frankfurt, she is delighted to be here in Shenzhen representing her homeland.

“It’s a great honour,” Seel said. “This is my biggest competition so far so it’s very exciting.” 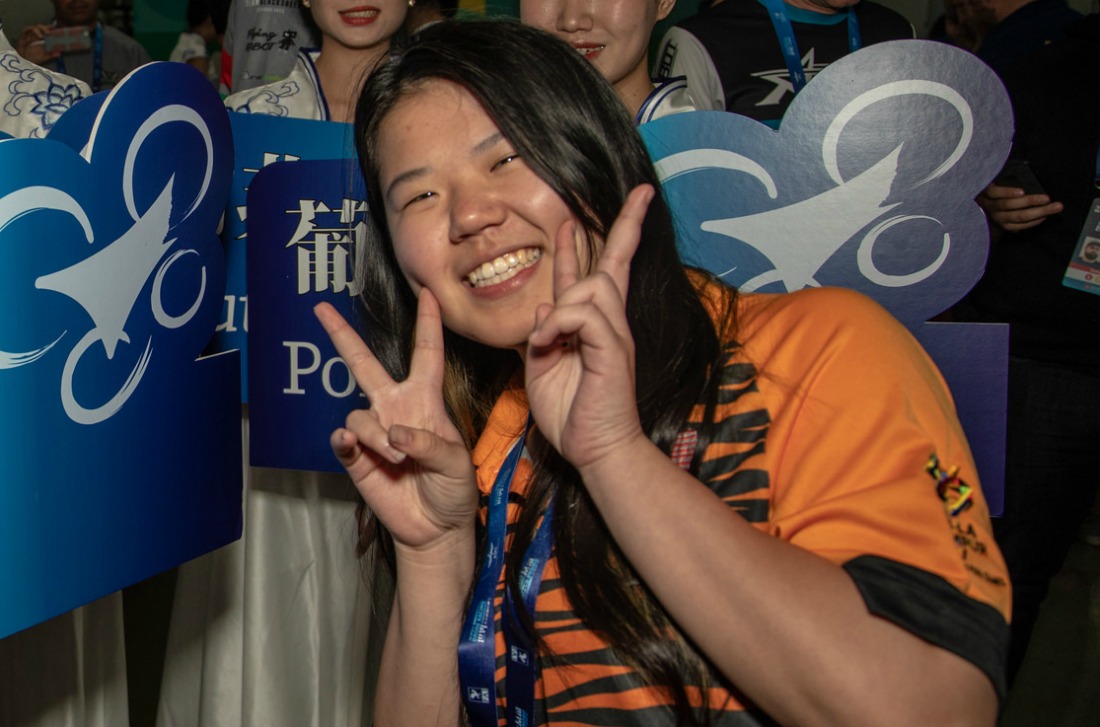 Zhi Ying Saw (Jinny), 19, started racing in 2016 and is at the FAI World Drone Racing Championships on the Malaysian team. The computer science student from Kuala Lumpur believes women have some advantages when it comes to drone sports.

“I think girls can excel in drone racing because the movements are very small so you have to be very precise,” she said. 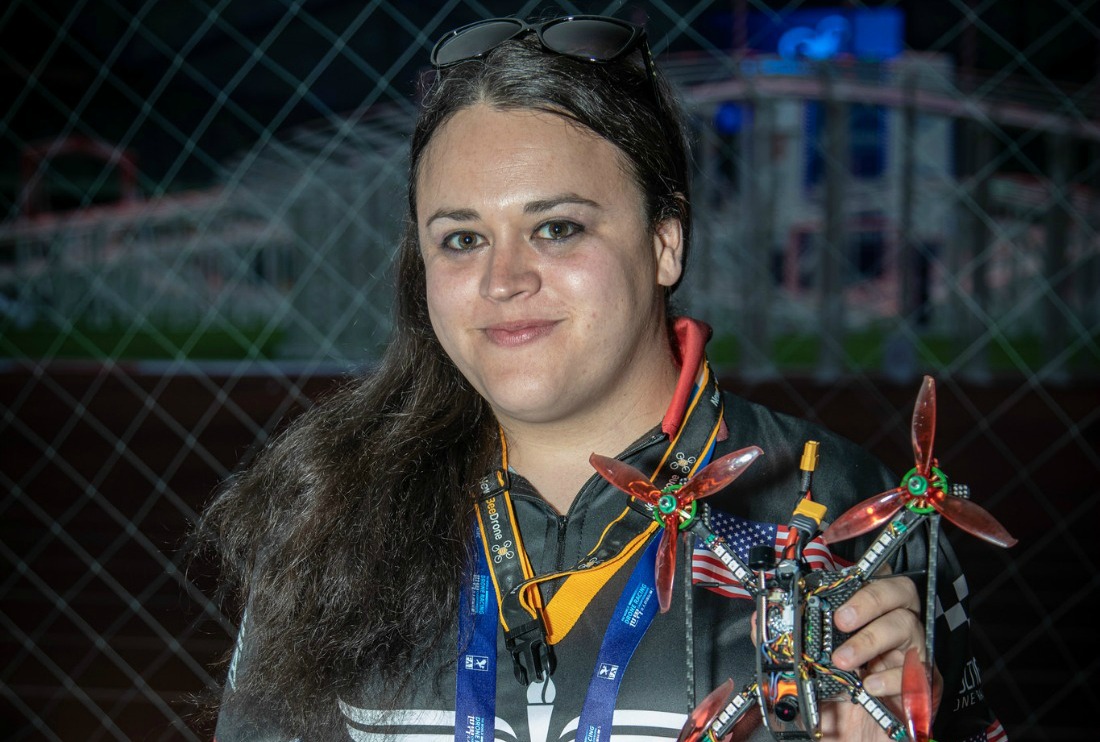 Jessika Farrar, 31, is in Shenzhen competing with the USA team. Drone racing for two years, she has been involved in aeromodelling for more than 20 years.

Farrar, from Maryland, told us she was excited to be here at her biggest competition so far. “It’s great to be here,” she said. “My favourite thing about drone racing is the camaraderie with the other pilots.”