The 24th FAI World Hot Air Balloon Championships are underway in Murska Sobota, Slovenia. Becky Lewis is reporting from the competition and shares an insight into the workings of the competition from the teams who play a vital part in the day-to-day running...

Pilots, crews, and officials have to prepare for the flights and tasks long before the pilot briefings even begin, and one critical role in this preparation is that of the wind-reading teams. They collect the wind data from before the flight, as well as during. The officials rely on the accuracy of this information to help determine the type and location of the tasks for the flights, and the pilots rely on the data to steer their balloons into the targets, so the teams play a very important part in the day-to-day organisation of the competition.

Before an evening flight you will find wind-reading teams lined up around the common launch area. There is a competitive atmosphere: obtaining the best and most accurate wind data is almost a competition within itself! The better the data, the better the pilot can use that data to steer, hopefully achieving maximum results on each target. Most teams here in Slovenia are using a theodolite as well as an instrument called a 'Windsond'.  A theodolite works by tracking a helium-filled balloon with a scope and calculating wind direction and speed based on the angles of the scope. A Windsond is a weather balloon system for an immediate view of local conditions at different altitudes. Like the theodolite, a helium balloon is involved, but with the Windsond, this balloon is attached to a string with a cup at the bottom that contains the instrument which collects the necessary data. Once the Windsond reaches 5000 metres altitude, the string breaks and the cup lands. The data provided leads the teams to where it has landed, so it can be located and used again.

One of the wind-reading teams consists of a father son duo and their dog, Leco. Leon Degroot, the father, started out as a balloon crew member almost 30 years ago and for the last 3-4 years he has been collecting wind data for various balloon teams. For this World Championship he is collecting data for 27 pilots in total, from Poland, Holland, Belgium, Luxembourg, and Germany. For this event he brought along his son, Tim and their dog, Leco. What’s interesting about this team is that Leco the dog also plays a key role in collecting (literally!) the wind data, as Leco is a trained hunting dog and has been trained to retrieve the Windsond cup after it has landed. This works by Tim will placing the scent of grouse on the balloon string before launching the Windsond. When it’s time to track down the instrument, Leco is sent out into the field to retrieve the cup containing the instrument that collects the data as it flies. 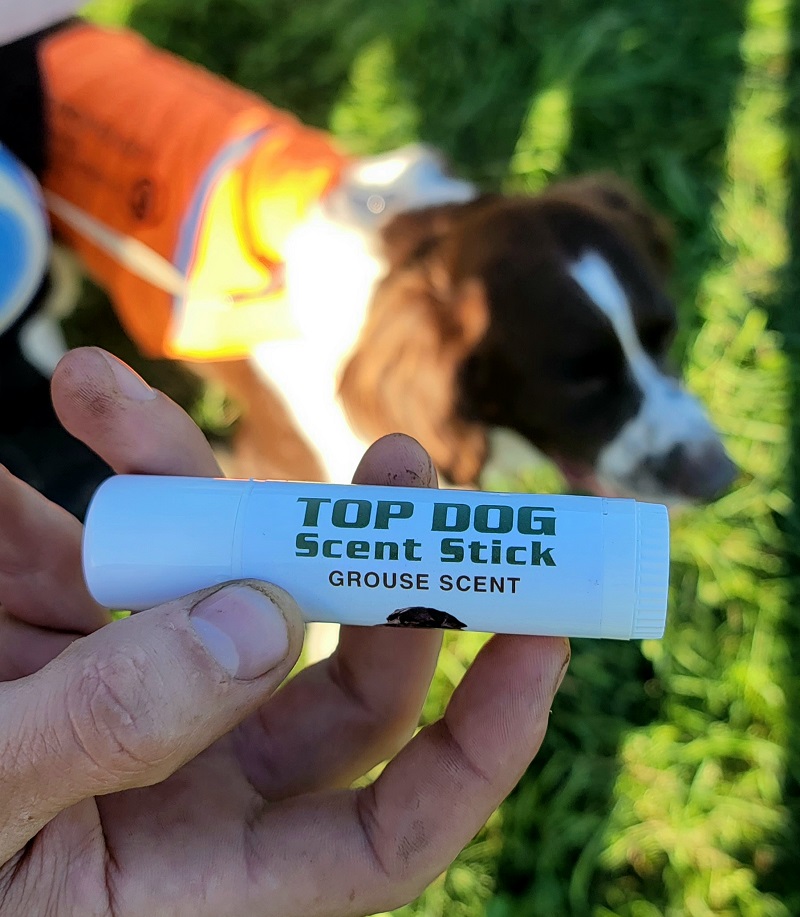 Leco and the grouse scent!

Cooperation from Weather keeps World Pilots in the Air!

Tuesday morning's flight consisted of 5 tasks and once again some variable winds. The 5 tasks given were a CRT/Calculated Rate of Approach Task, MDD/Minimum Distance Double Drop, WSD/Watership Down, HWZ/Hesitation Waltz, FON/Fly-on.  Timing was important and created a nice challenge for the flight. Winds were moderate in speed and variable with several shifts throughout the flight. 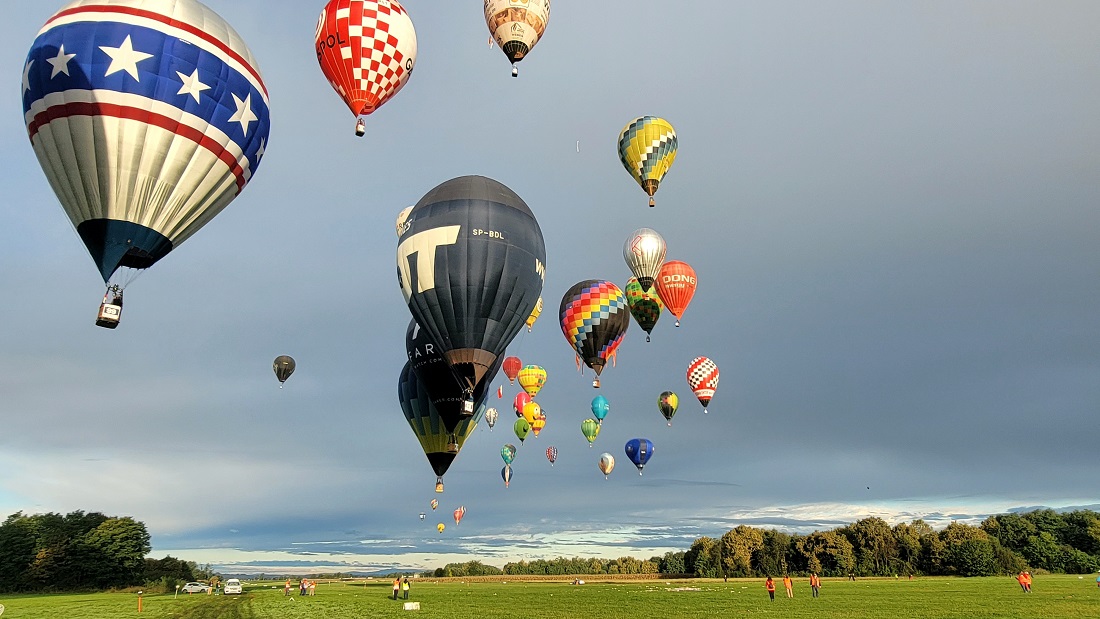 Tuesday evening started out with a dark cloud in the distance and the possibility of small showers during the flight. However, Slovenia was ready and the weather cleared up and allowed for a great flight. The flight consisted of 2 Hesitation Waltz tasks. Pilots flew into the common launch area where they had four targets on the field from which to choose. As they flew on, they also had to select from four different set goals.

Yudai Fujita (JPN) continued to stay at the top of the leader board, but there's all to play for... 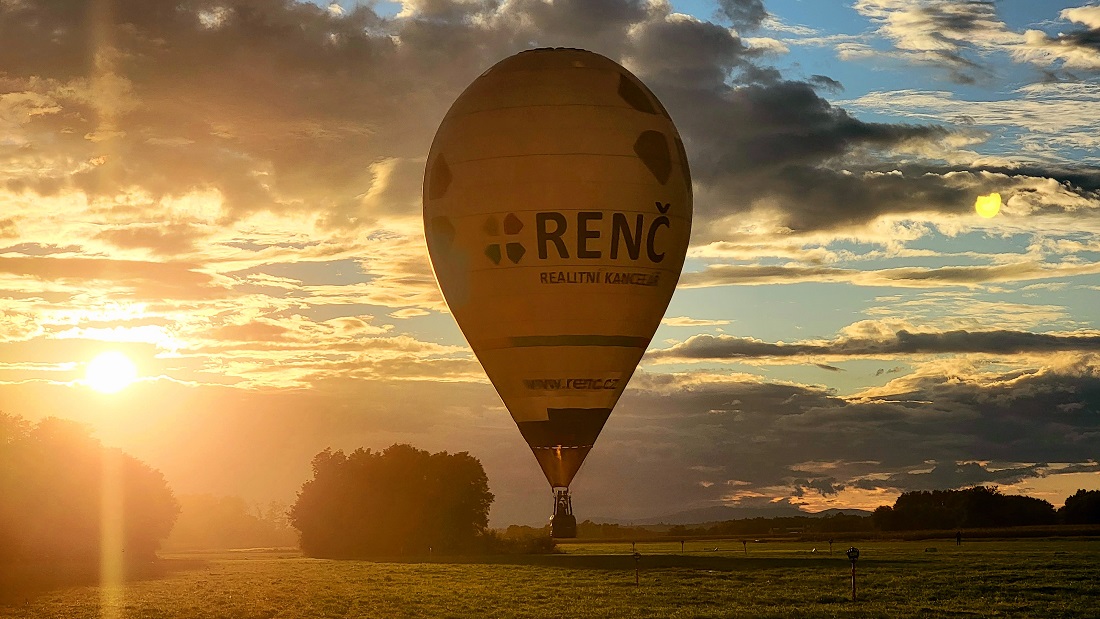 Wednesday morning brought 40 degree weather and another five-task flight, with the pilots able to choose to fly the tasks in any order they wished. Two of the tasks (CRT, HWZ) involved a hard target, giving pilots an opportunity to make a physical marker drop on the HWZ, with a free throw on the CRT. The remaining three (ELB, FON, FON) were being scored by logger marker drops. One of the FONs had two additional sets of eight goals with the result being the combined distance of logger marks on the primary goal, pilot declared, and the two sets of additional goals. A total of three logger marks on a single task!

This was very tough on the pilot's decision making and how they would choose to declare their virtual tasks while also keeping an emphasis on the hard targets. Winds were shifting throughout the flight causing many pilots to redeclare their goals.  As usual, these shifts were advantageous for some and caused problems for others.

The competition continues until Thursday 22 September, with the prize giving and closing ceremony on Friday 23 September at Rakican Castle at 12:00 local time.