Who will become the next World Rally Flying Champion?

A total of 74 pilots representing 12 countries will take part in the 22nd World Rally Flying Championships from 13-19 November at Brits Airfield, North-West Province in South Africa. The event has been postponed since 2020 and so there is much excitement about the competition within the community.

Nations competing in this year's competition include Cyprus, Chile and Namibia; Poland is well represented with 10 pilots, and the Czech Republic has registered 12 in total. The previous contest, which took place in Slovakia, saw Czech pilot Petr Jonáš gaining his second consecutive gold, accompanied by navigator Marek Velat. Polish pilots Krzysztof and Kamil Wieczorek took the silver and team-mates Michal and Marcin Wieczorek were awarded the bronze, so it will be exciting to see how these teams perform in this year’s contest, especially against the South African team who have registered 20 pilots in total.

The opening ceremony will be held on 13th with the competition flights starting the following day. There will be four competition flights, with the reserve day on Friday 18th as well as the results and closing ceremony. The Brits Airfield is is 95 km from Johannesburg and has previously hosted Rally Flying Championships, as well as the 2011 World Precision Flying Championships. 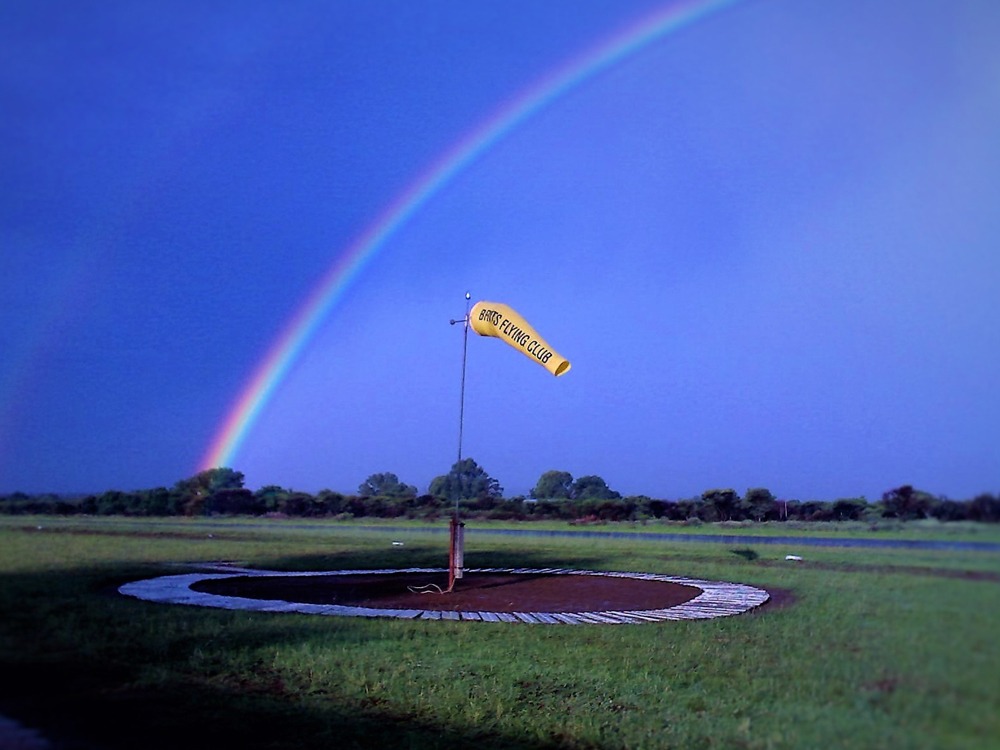 The competition is hosted by The South African Power Flying Association, part of the Aero Club of South Africa. This edition of the World Rally Flying Championships was due to take place in Stellenbosch 2020 to coincide with the centenary of the Aero Club but had to be postponed due to the pandemic.

“As the Aero Club moves into its 102nd year and our skies are opening up again, we can for sure showcase South African aviation at its best.”

Live trackers will be distributed to some pilots so that followers can watch online and a virtual rally will be held during the event. The South African Power Flying Association (SAPFA) is also collecting images and information in order to produce a hard cover coffee table book to showcase the History of Rally Flying Internationally. Contributions are welcome.