The dream of space tourism came one step closer last week, when Virgin Galactic’s SpaceShipTwo hit its highest altitude to date by soaring 82.7km above the surface of the earth before landing again safely in California’s Mojave Desert.

The passenger rocket ship, which resembles an airplane and is also known as the VSS Unity, took off from Mojave air and spaceport on Thursday December 13.

Its successful fourth test flight marked the first time a rocket made for passengers and commercial use has reached that height, and smashed the SpaceShipTwo’s own previous altitude record of 52km.

Virgin Galactic founder Sir Richard Branson said: “This is a momentous day and I could not be more proud of our teams who together have opened a new chapter of space exploration.” 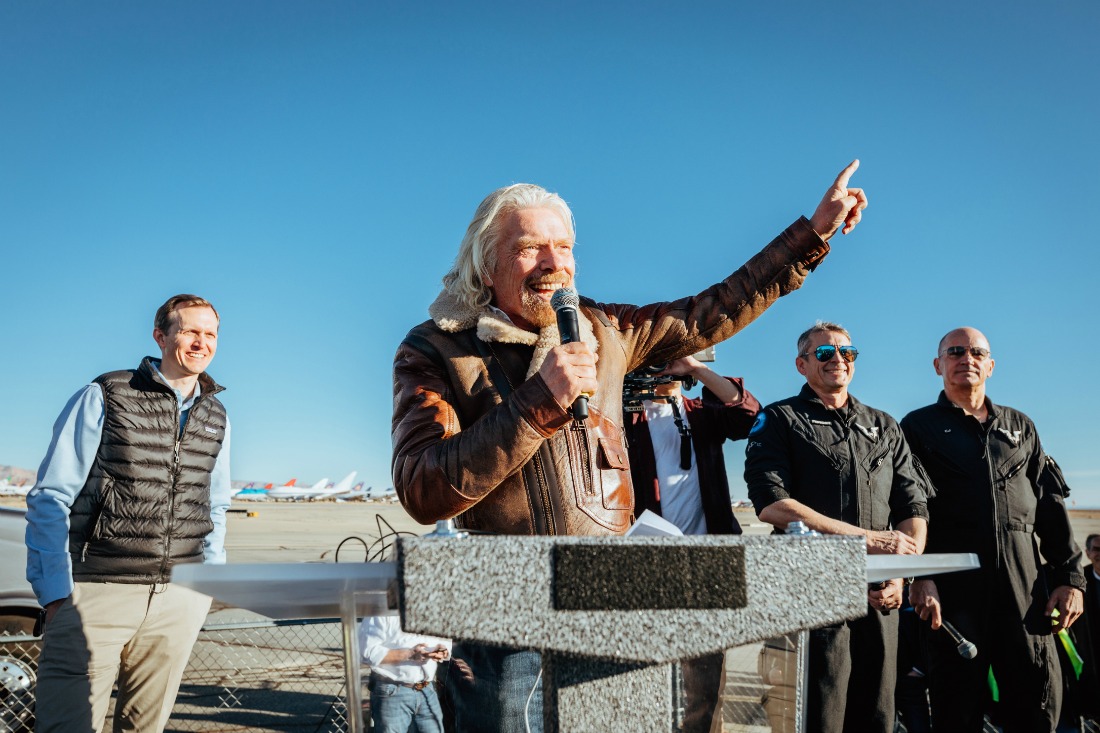 About the test flight

This latest SpaceShipTwo test flight was manned by two pilots and carried four Nasa research payloads and a mannequin named Annie as a stand-in passenger.

The NASA payloads included a vibration isolation platform, and a system to separate gas and liquids in microgravity.

Burning the rocket motor for longer than on previous flights allowed it to reach a higher altitude and travel at 2.9 times the speed of sound.

It’s good news for the more than 600 customers, including actor Leonardo DiCaprio and pop star Justin Bieber, who have already reserved a seat on a Virgin Galactic space flight.

According to Branson, their dream is "months not years" from becoming a reality, at which point a 90-minute flight will cost $250,000.

Its mission is to “transform access to space for the benefit of life on Earth” using a reusable space launch system consisting of carrier aircraft WhiteKnightTwo and the rocket ship SpaceShipTwo.

Virgin Galactic is not the only company racing to be the first to send passengers into space, though.

Other ventures vying for the space tourist market include Amazon founder Jeff Bezos’s Blue Origin, and Elon Musk’s SpaceX, which recently named Japanese billionaire Yusaku Maezawa as its first passenger on a voyage around the moon, tentatively scheduled for 2023.