On 17 February 2010, Duvoisin took to the sky from La Chaux-du-Milieu, Switzerland, for an extremely long flight: the winds carried him and his Ultra-Magic balloon for 27 hours, 41 minutes and 20 seconds to Charleville-Mézières, France. The achievement is particularly remarkable given the challenges involved: flying alone for such a long time at very low temperatures, and with only a small space to move, is demanding both physically and psychologically. 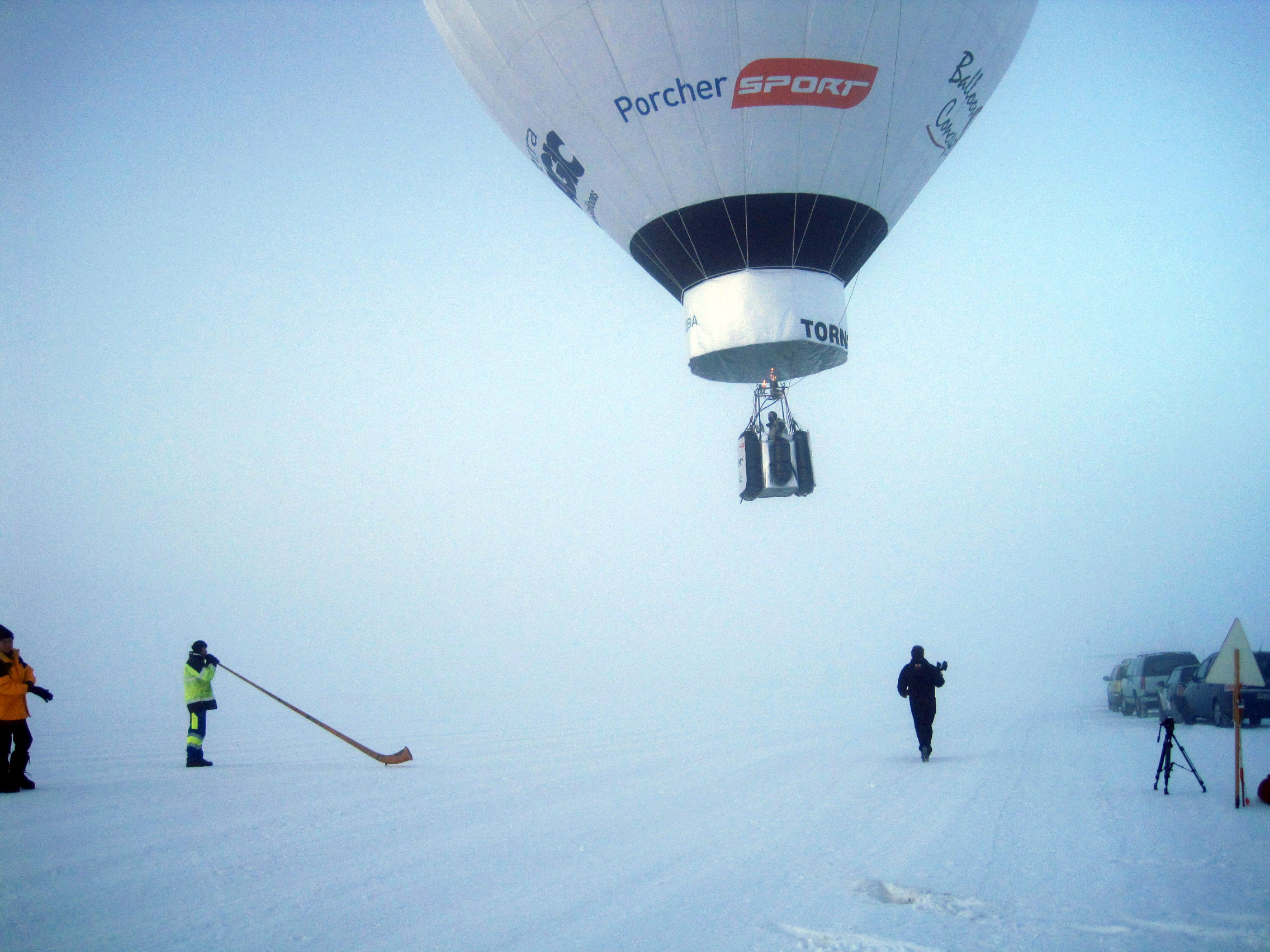 An FAI observer was present to check that the flight was made according to the FAI Sporting Code. He stated in his report that the inflation of the balloon started early in the morning on the snow. The meteorological conditions at the time of take-off included a “temperature of -22.8 degrees Celsius and no wind.” 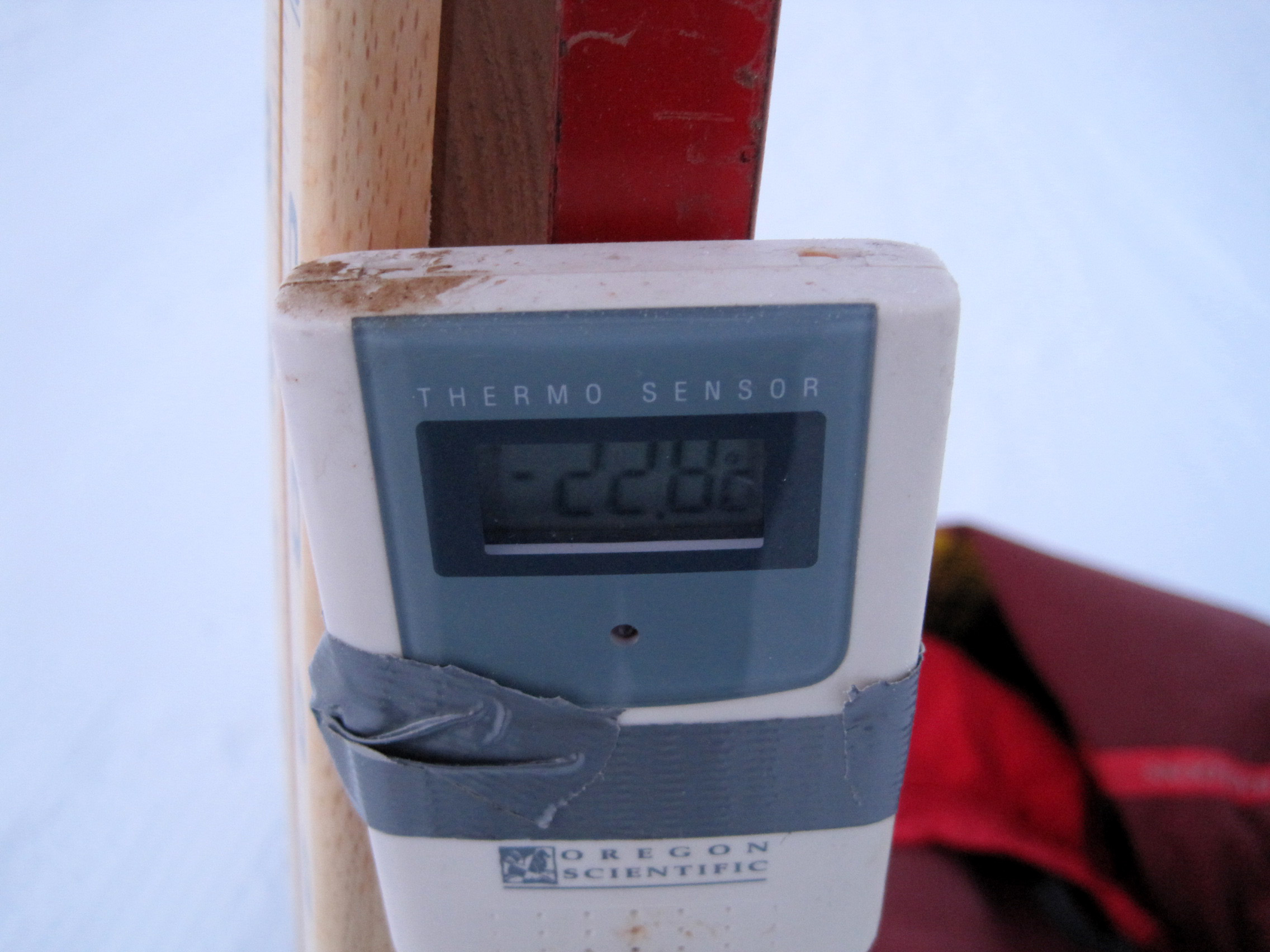 He also noted that “the ground crew who followed the balloon always stayed at a distance in order not to disrupt the concentration of the pilot.

“After landing, more than 60kg of gas was left in the cylinders, which would have allowed him an additional autonomy of more than 10 hours, given that the consumption at the end of the flight was of only 5kg per hour.” 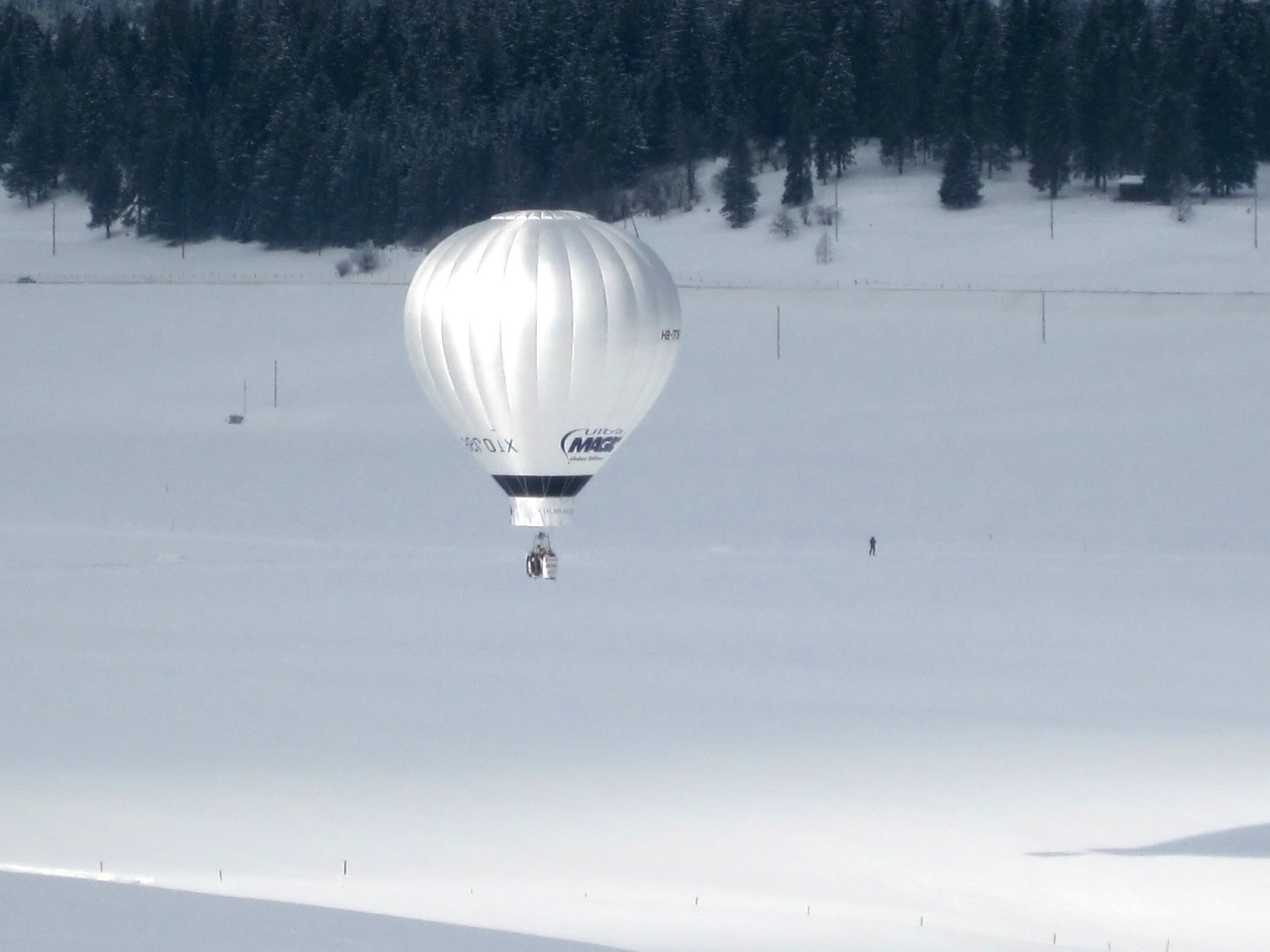 Duvoisin is a well-known figure in the ballooning community. In 2004 he started building his own eco-balloons. Whereas hot air balloon envelopes typically have one single layer, Duvoisin’s prototypes consist of two separate layers, which significantly reduces the heat loss and the fuel needed to stay aloft. The same double-layer technology was used for his 2010 records, for which he partnered with manufacturer Ultra-Magic.

Beside his record flights, Duvoisin has successfully participated in numerous competitions. He competed at the prestigious Coupe Aéronautique Gordon Bennett, where pilots must fly the furthest non-stop distance from the launch site in gas balloons.

Duvoisin’s other achievements were already recognised, following his 2006 and 2007 record flights, for which he was awarded the Mongolfier Ballooning Diploma (best performance) from the FAI. He is still active in the sport and continues to develop his innovative eco-balloon concept. 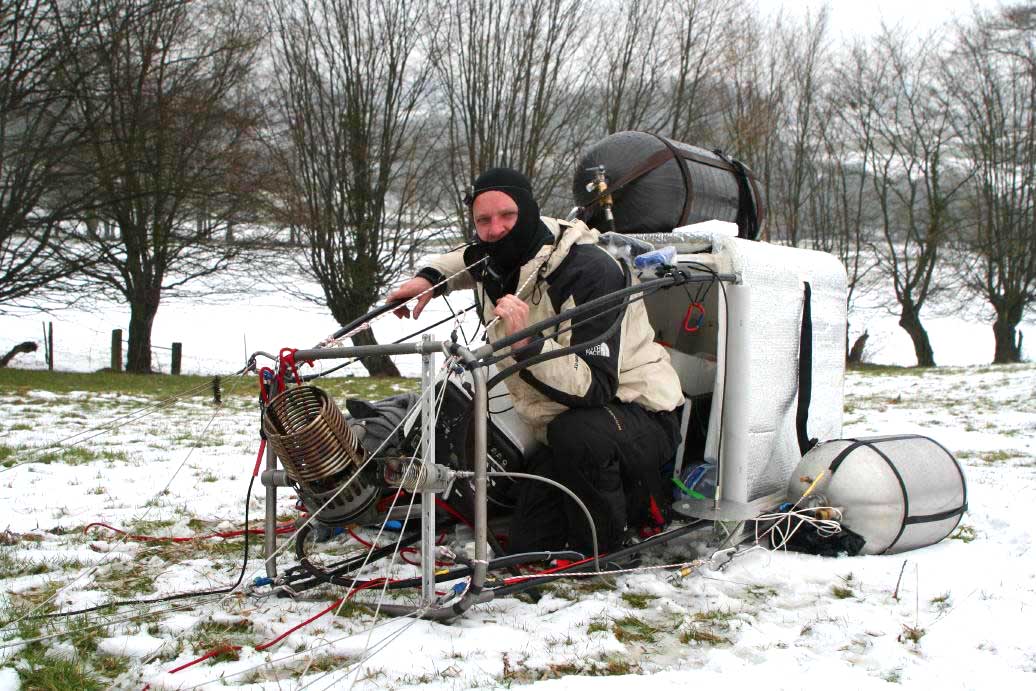