Today it was known from the beginning that the conditions are very weak.  So the organizers did not set a long task - 51 km triangle in the valley south of Tucuman. The start window opened at 14.30. And after 2 hours everyone has landed and no one got to the goal. Russell Ogden flew the best result - 37.3 km. It turns out that he dedicate his participation in this championship to his late friend Kiwi Jonson so maybe he has some guidance from the above. Generally, teams that cooperated better and had lighter pilots got better results in such a game. Russel wwas closely followed by the French team - Luc Armant, Jullien Wirtz, and Honorin Hamard all having some decimal more than 36 km. In the 35 km range, we have two Brazilian pilots Ciao Buzzarelo and Rafael Saladini, Sebastian Ospina from Great Britain, Jan Jares, Pavel Iker, and Stanislav Mayer from the Czech Republic, Sigmund Aamodt from Norway, and William Pardis from the Philippines.

Read the report from the competition site by Ruth Jessop: 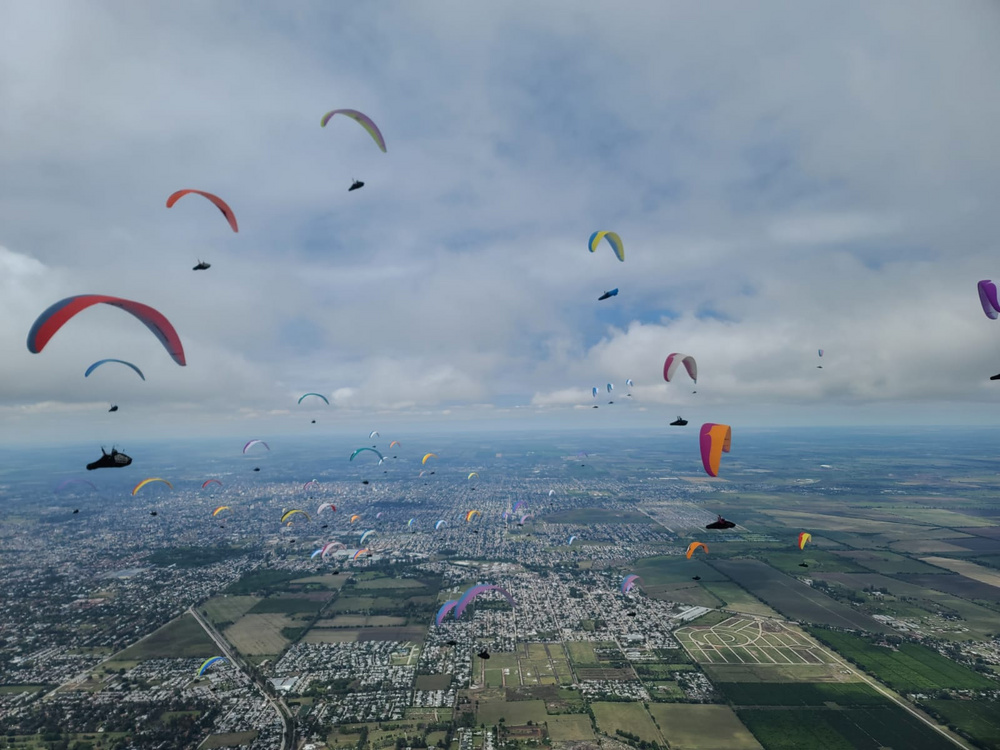 After several days of poor weather, it was possible to see the jungle-covered Loma Bola ridge this morning, so a 51 km task was set going south, then back north.

A famous magician on launch predicted before the task started that there was a 50:50 chance of anyone making it round. His fortune-telling skills were spot on. Those who got the furthest round landed just after the first turn point, 37km around the course.

In the prophetic words of young American pilot Marcos Rosenkjer, today’s task would be a real struggle-fest, with weak conditions right around the course.

It was a day of marking their adversaries, for those still in with a chance of a good ranking. For those less fortunate, it was a day of mission impossible, finding thermals for their team.

Both Russell Ogden and Yael Margelischheld onto their overall top spots on the leaderboard and team UK consolidated their lead in the national rankings.

This time tomorrow we will have two newWorld Champions. In the overall rankings, it’s all down to Russell Ogden and Honorin Hamard. In the ladies’ rankings, it’s all up to the top ten and the national rankings are wide open. The forecast is good, let’s see what the thermals bring.

Those who won the day today were the pilots with a combination of good distance points and lead-out points. As nobody got to the goal, there were no time points.

Top 3 distance points winners – those who flew furthest round the course: 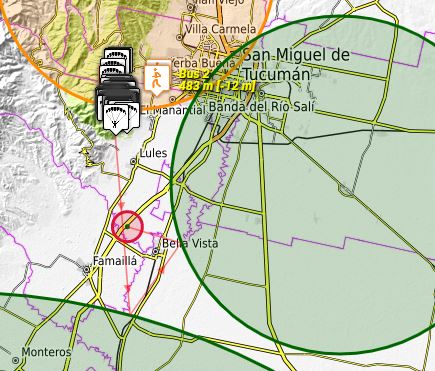