The FAI World Championship is fully valid now, so now the remaining item is to define the champions. Luckily the weather continues to cooperate. Today's task is 69.2 km -  a triangle south of Tucuman. The task started at 13h local time. The pilots took off under a grey sky but later it cleared a bit. The race was fascinating and 111 pilots landed in Goal, the first 3 having just several seconds of difference.

Reports of the day by Rith Jessop:

Today was another cloudy day. Inspired by yesterday’s mission impossible task, another 69km race was set, this time going south. 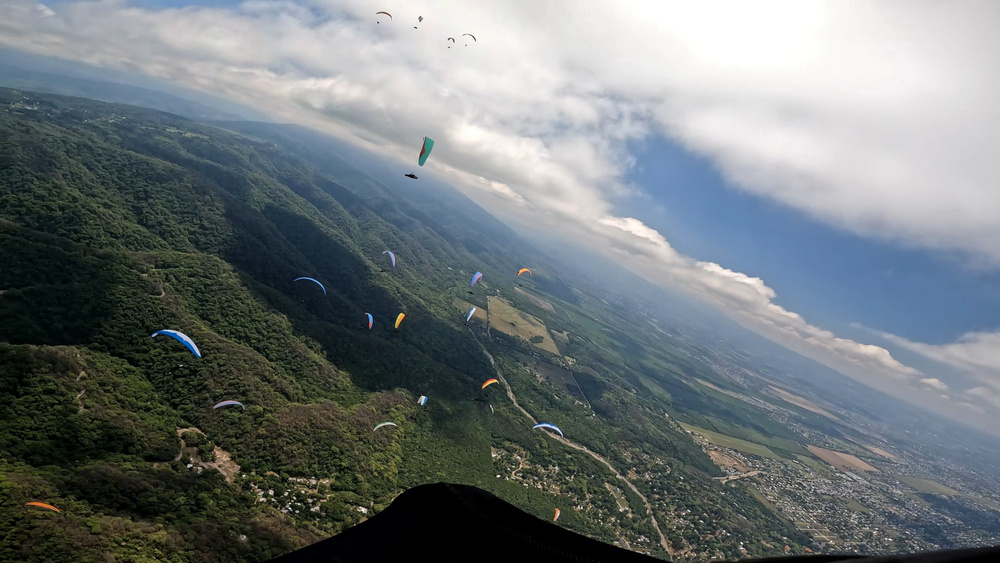 There were good strong climbs just after the start. The competition split into two groups, a group who went to the mountains and a group who went into the flats. The mountain group came out higher (1600m compared to those in the flats 1500m) and slightly ahead.

At the southerly turn point a gaggle went further into the turn point chasing a patch of sunshine, they got a good climb but it took them a while to get back.

It was a day where the main tactical decision was "do you follow the sun on the ground and the triggers on the terrain, or the energy in the sky". Even with a totally covered sky, it was still quite buoyant high up.

Out in the flats, it was really important to look for dry fields with the sun on them and spots where birds were climbing.

From the third turn point onwards the sky closed in and the leaders were overtaken by those behind and higher up.

Those who came late to goal had a very difficult time, having missed the cycle.

It was a long slow task where 111 pilots got there in the end.

The first 111 pilots made goal, and thus all flew the same distance, and gained the same distance points. Today’s winner is therefore the one with a combination of the best speed points and lead out points.

Top 3 speed point winners – the fastest pilots round the course

Top 3 in the task 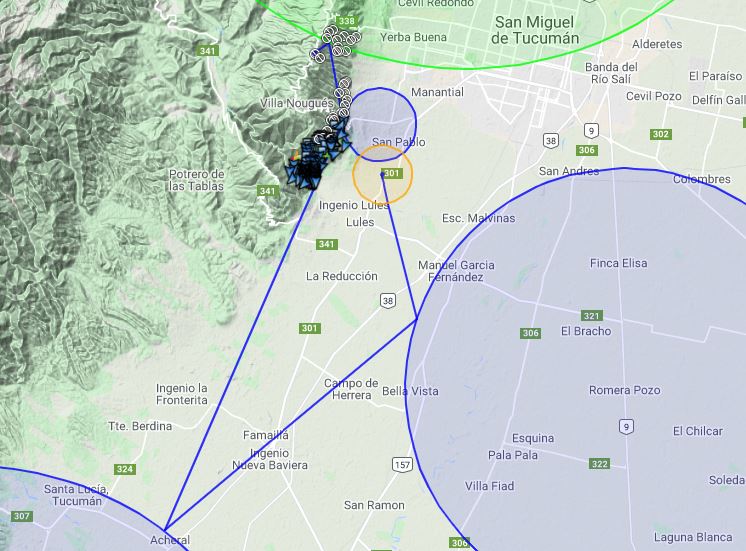