After over 400 exciting flights and a very close finish on Saturday morning, the final results of the 4th FAI World Paramotor Slalom Championships in Strachotin, Czech Republic have been announced.

Qatar were awarded the team gold medal, just beating France who gained second place with only three points behind. The team from the hosting nation Czech Republic came in third place. The results were extremely close, after 10 rounds for the foot launched pilots and nine rounds for the paramotor trikes. The French PF 1-pilot Alexandre Mateos won the two final races, and received the gold medal. In silver was Naif Al-Baloshi from Qatar and another French team member - Jeremy Penone – won the bronze.

It was a different picture in the Paramotor-Landplane class PL 1: Saeed Al-Marri (Qatar) gained three flights to take the gold from Boris Tysebaert (France), who landed in second place. The bronze medal was awarded to the Czech pilot, Milan Klement.

All participants are looking forward to racing for the top position next year at the 5th WPSC which will be held in Bornos, Spain. 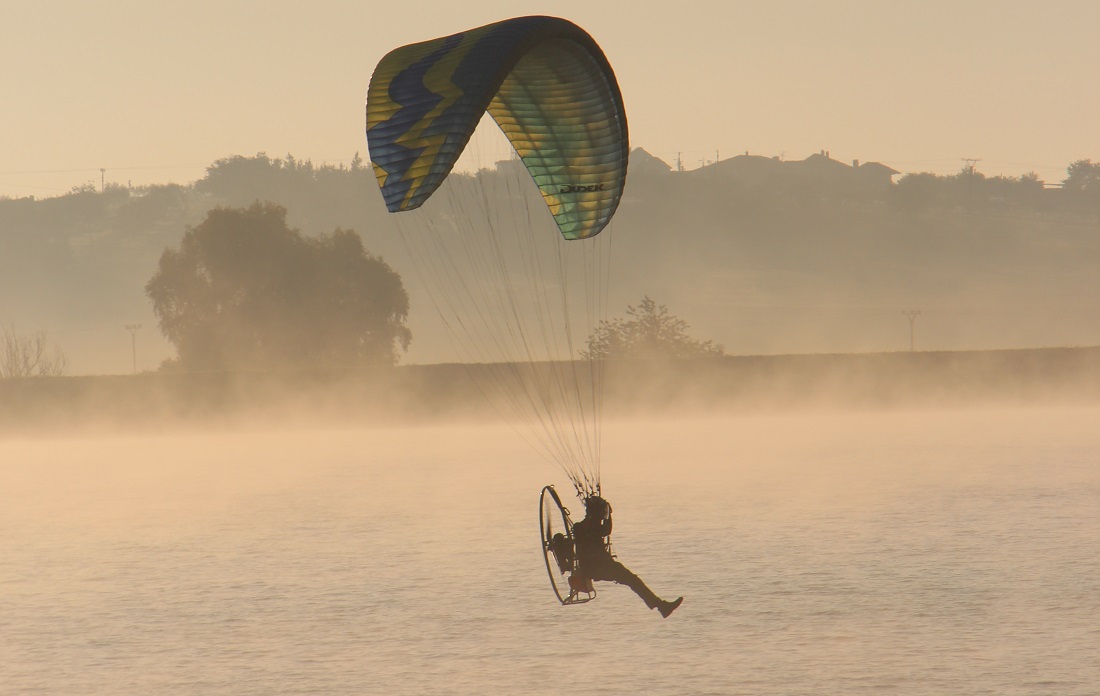 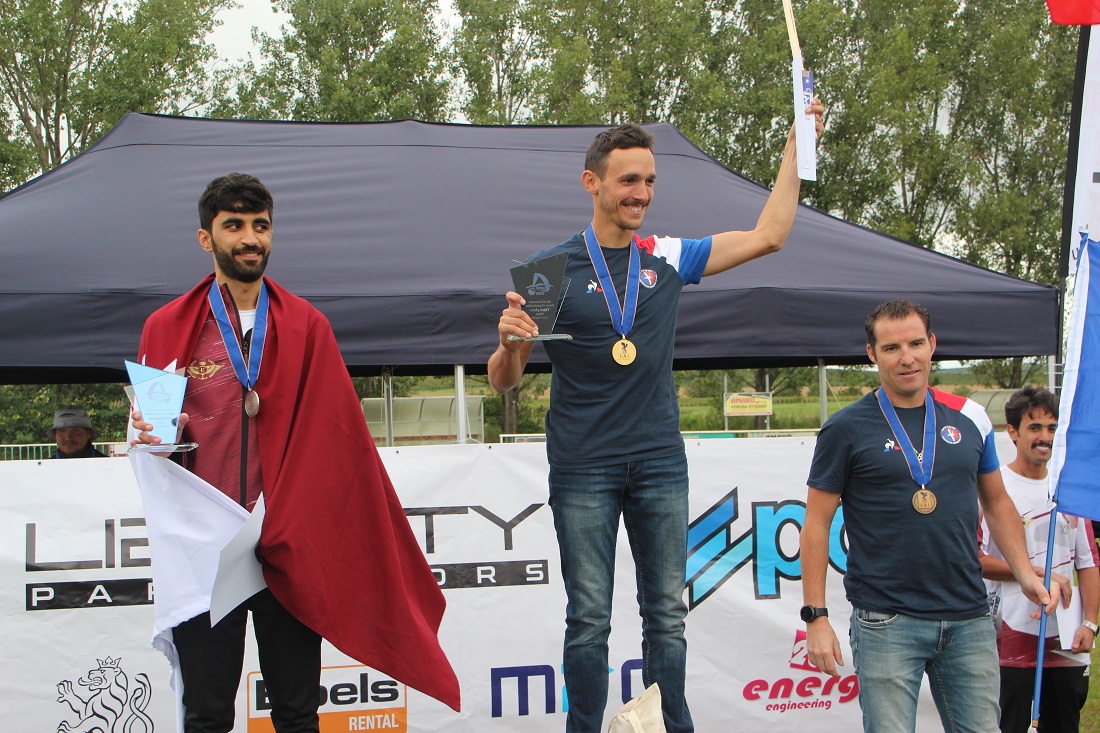 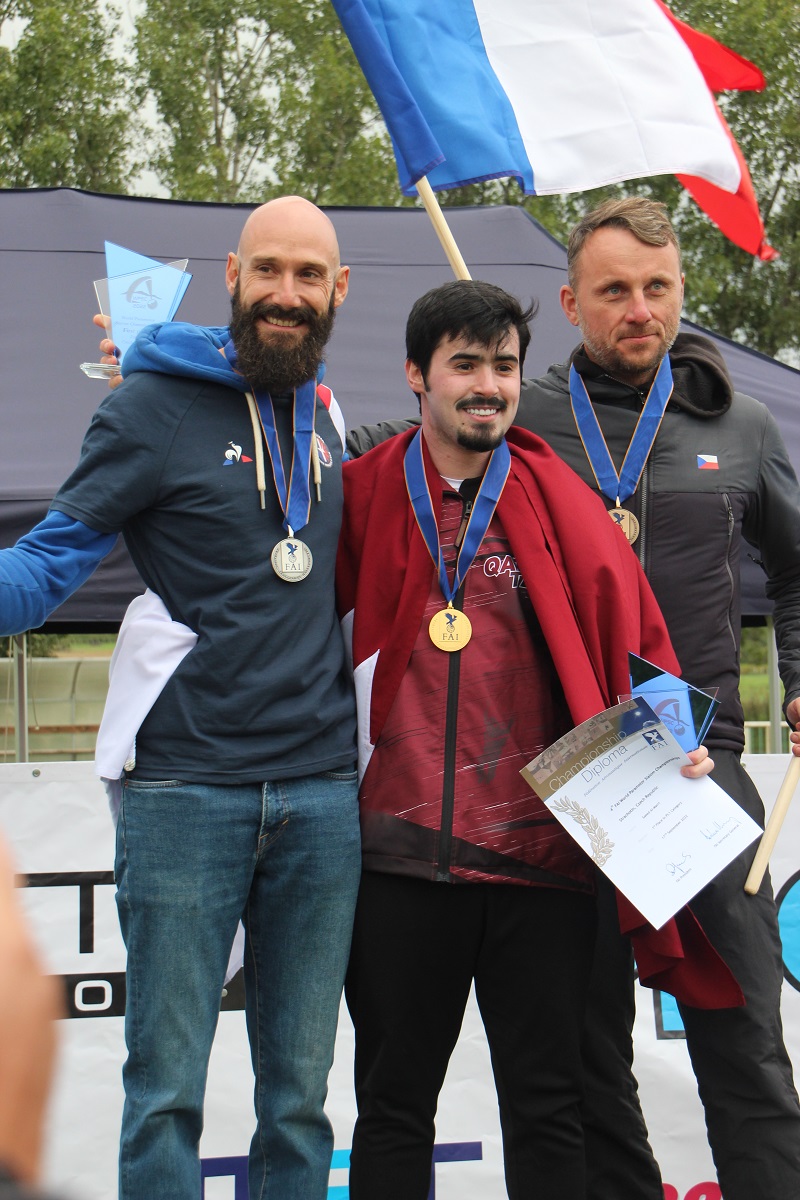 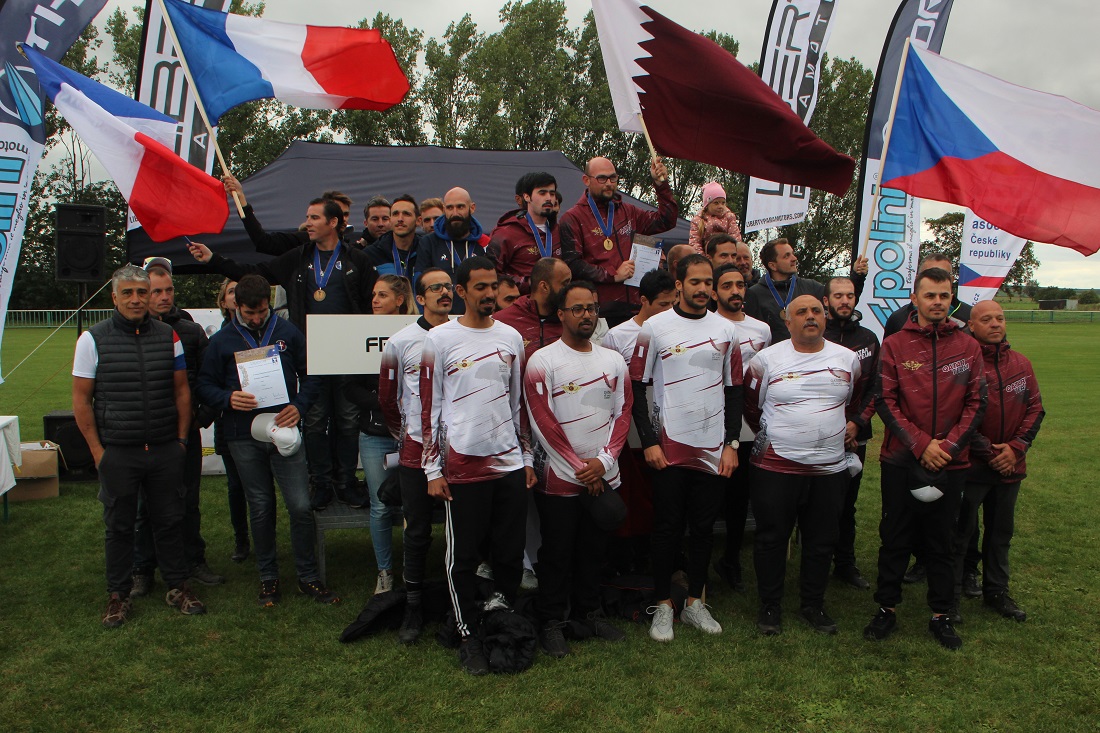