The 113th FAI General Conference took place in Lausanne, Switzerland, on 5 and 6 December 2019.

As in previous years, the conference incorporated the annual FAI Awards Ceremony, at which the achievements of a range of figures from the world of air sports were recognised.

Tengku Abdillah (below) and John Langford were appointed FAI Companions of Honour by the Conference for their services to FAI. 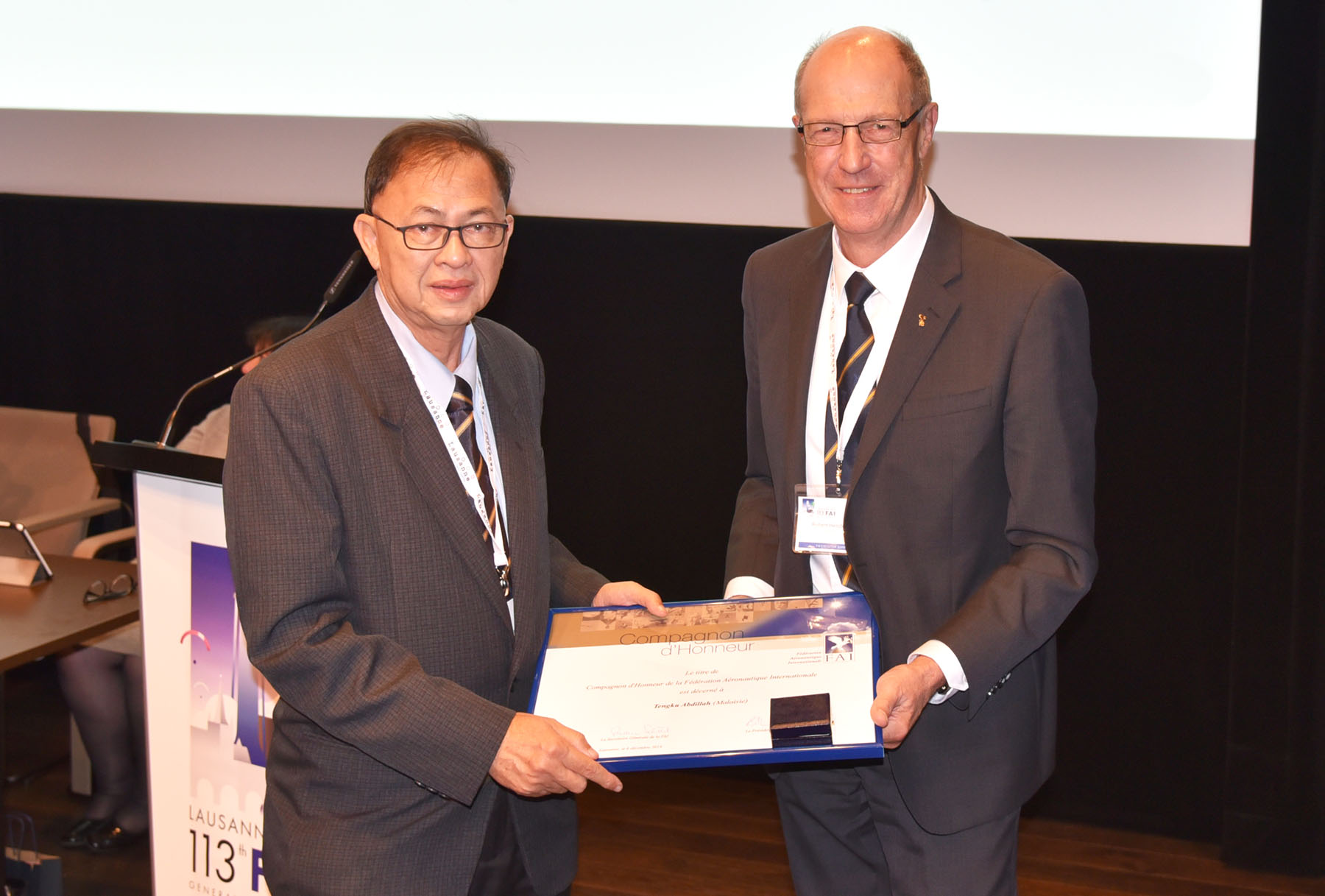 The Minutes of the General Conference will be released at the beginning of 2020.