In front of the magnificent parliament building, Sonka delighted Czech fans by knocking the two season leaders into third and fourth places, hungry for a place on the podium after coming in first during the Qualifying round.

Mika Brageot (FRA) was first on the track and set one of the quickest times at 57.849s, achieving his first ever podium: a great result for the French team. Sonka flew second and was in front of Brageot for all the split times. The Czech pilot has had a mixed season so far, but he now looks back to his 2017 best. Michael Goulian, who has been in every Final 4 this season, collected seven seconds in penalties, including a pylon hit. Those mistakes saw him take fourth place, despite a net time which would have set him in first place. 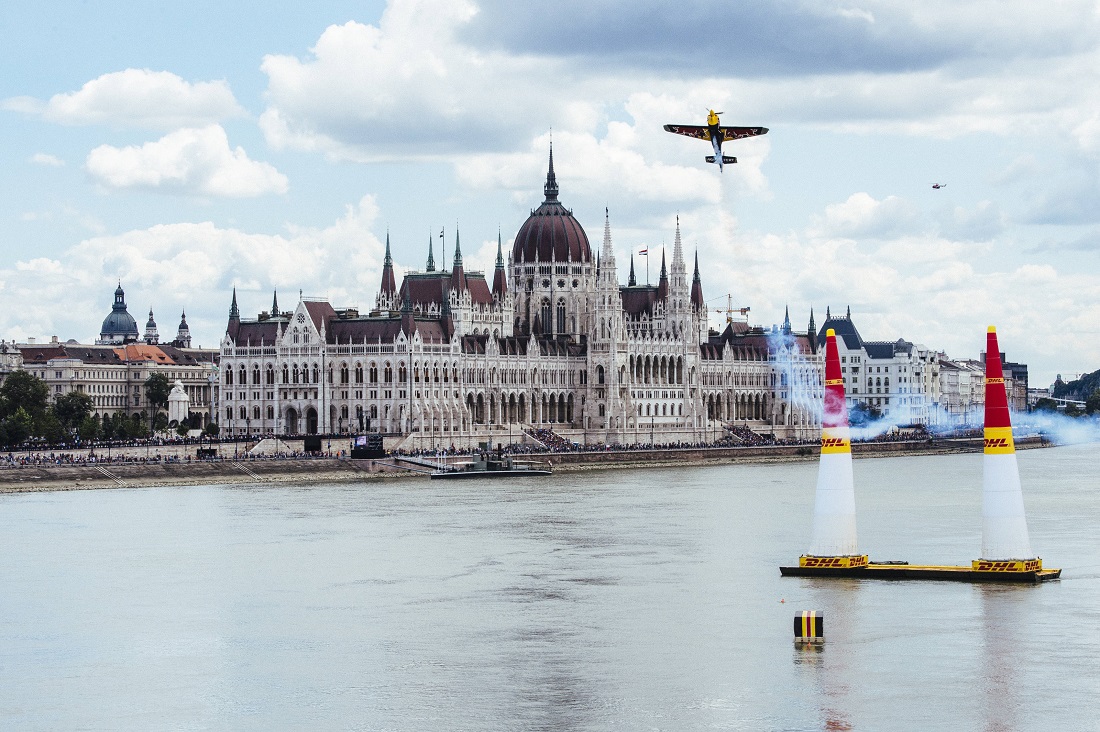 Hall was last to fly and would have loved to have made it three wins in a row, but he could not keep up with Sonka and posted a 58.163s time, which was 0.661 off of Sonka's time and behind Brageot.

Budapest was the fourth in the 2018 calendar and so at half-way through the season, Matt Hall (AUS) leads the World Championship standings on 45 points, with Michael Goulian (USA) just two points behind and Martin Sonka (CZE) taking third place with 34 points. Mika Brageot's (FRA) incredible result in Budapest has seen him move up to fourth place.