The 16th FAI European Paragliding Championship has started in Nis, Serbia. The event is organized by the Aeronautical Union of Serbia with the support of the Ministry of sport and Municipality of Nis. The competition will be held from July 25 till August 06, 2022. 132 pilots from 30 Nations came to compete in Serbia - of which 23 are nations counting for the European ranking and 7 guest nations. The participants were greeted by Labud Bulativic, the president of Serbian NAC, and other officials. The FAI Jury president Andrew Cowley has declared the competition open. 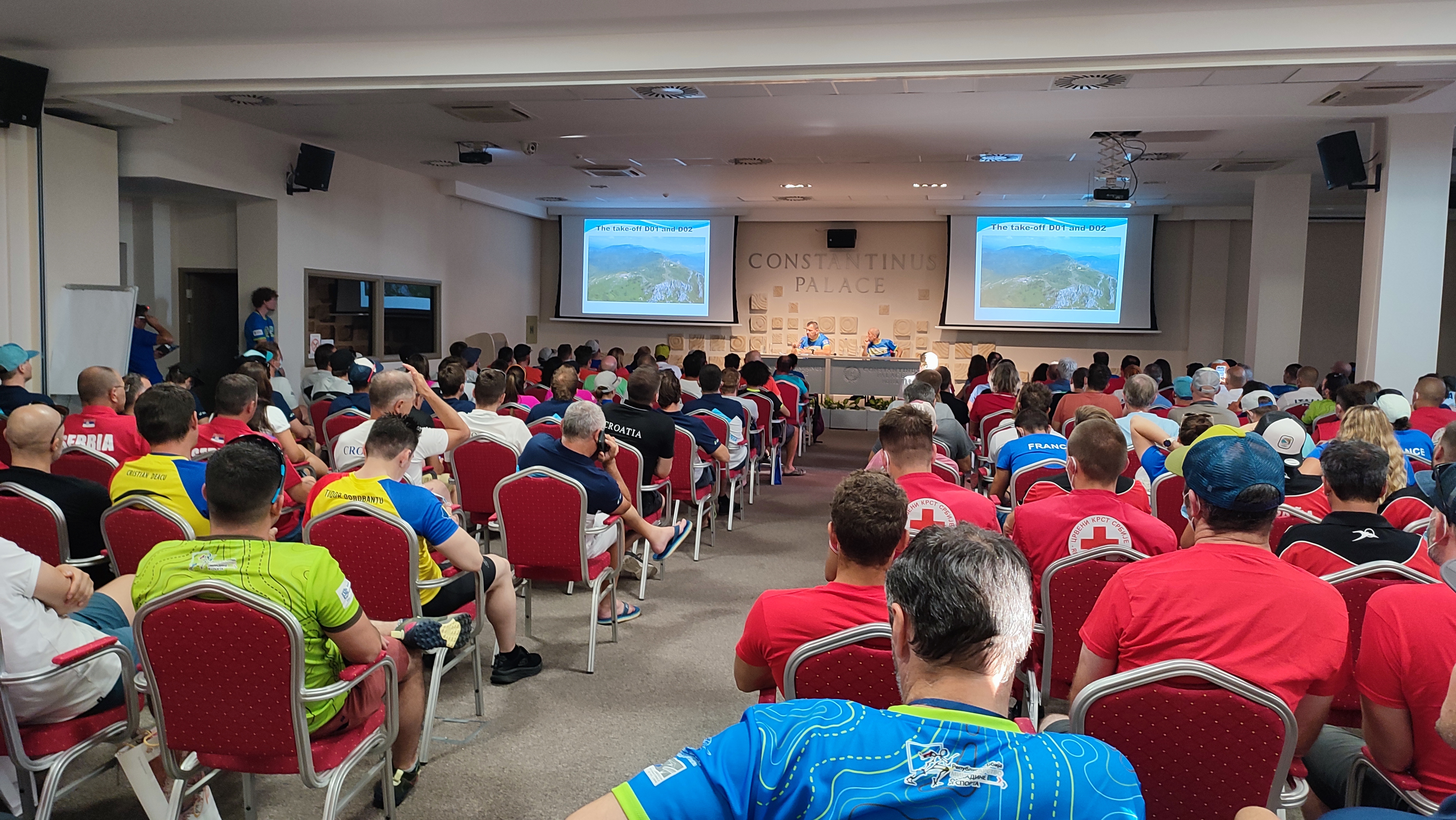 At the general briefing, the organizers discussed the main safety issues of the competition the obligatory use of live tracking, and the report back. It was also noted that the local authorities established cooperation with Nis airport to provide the best operation and flying area to the competition. The weather is promising and the general idea is not to set any ceiling limitation - keeping to one of the current cloud base that may reach up to 3-4 km.

Stay with us to learn more.

FAI will publish the event news on its blog

Official results will be published on CIVLCOMPS

Live tracking is provided by Flymaster