One Long Flight for a Little Balloon

My record breaking journey started in 2018. My goal was to fly 480 km.  My longest flight prior to this was only 32 km in any size balloon. In December of 2017, I took my family-owned 35,000 cubic foot balloon for a test flight covering 100 km. In January 2018, I took the same balloon for a record attempt, coming up short with a distance of 267 km, less than 25 km short of the female distance record. I learned a lot from the attempt and later that year acquired a 42,000 cubic foot hot air balloon to attempt the record.

Throughout the winter of 2018 and into 2019 the weather just wouldn’t cooperate and I cancelled many attempts. The next flight opportunity came on St. Patrick’s Day 2019. The weather system wasn’t ideal. Nearing the end of the sanction timeframe, it was time to take the shot. The goal was to fly 480 kilometers in an AX-05, a 42,000 cubic foot hot air balloon. 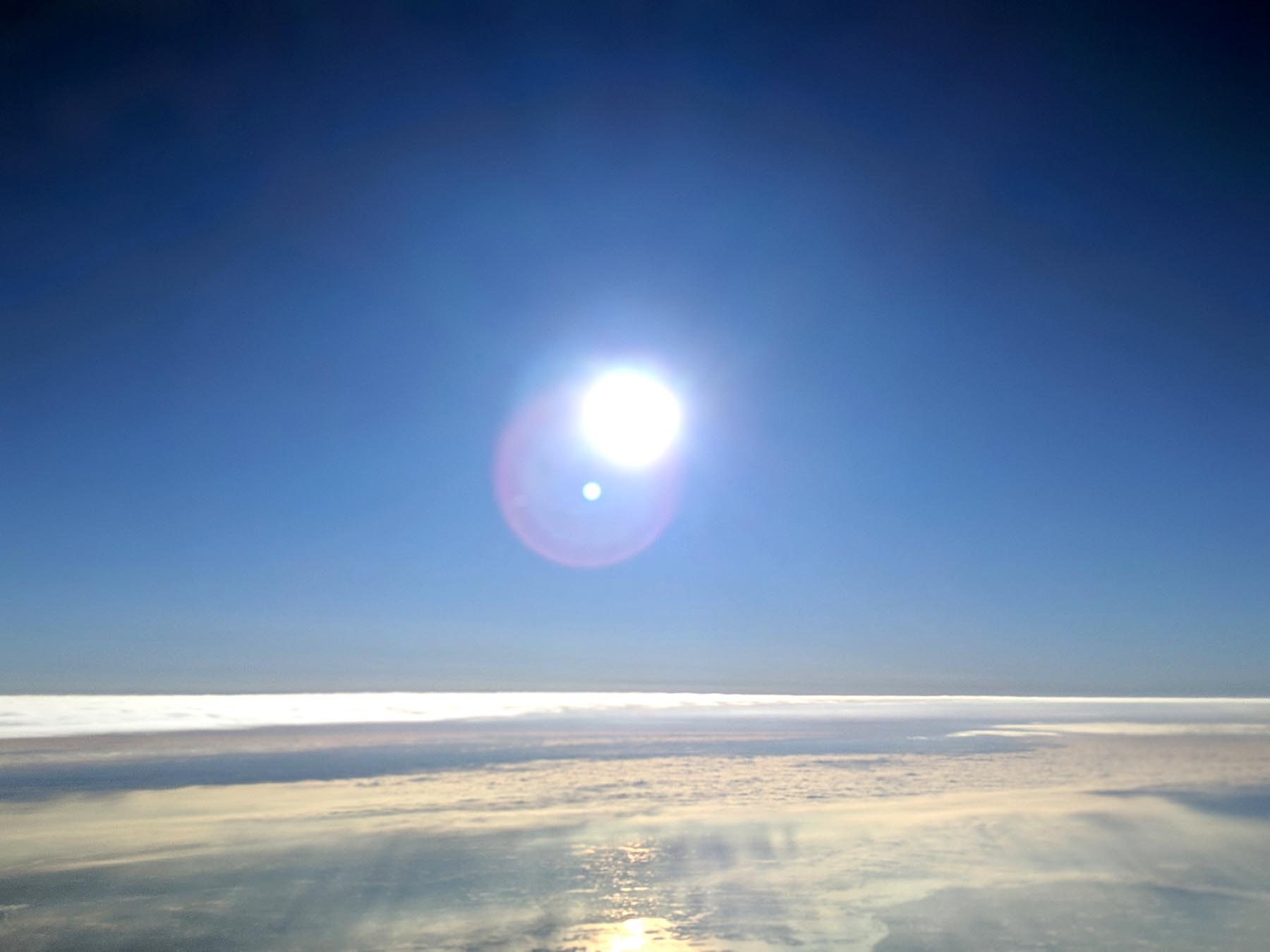 By this point in the season it was starting to warm up, so much so that there was massive flooding in central United States from snow melting. I had to balance the planned flight track to be in the core of the jet stream but stay out of flooded areas. The melting snowpack provided some extra factors to consider. The ground would heat up quicker causing thermals as the day went on. With the expectation to land around noon, this had a lot of influence on the flight plan. The extra moisture also provided more potential for fog and clouds, both an extreme hindrance to the flight.

We pulled in to Mitchell, South Dakota, USA late at night on March 16th. When I went to bed that night, I was still very unsure if the flight would even happen. I awoke the next morning about three hours before sunrise. A check on weather confirmed that everything still looked great but surface winds would rapidly increase after 1 pm and a cloud layer forming around 6,000 feet (1830 meters). The clouds would be there for the majority of the flight and would break up as the day went on and the further south I went. So, the incentive to get off right at sunrise was two-fold, get up before the cloud layer formed and to have enough time to fly before the winds picked up. 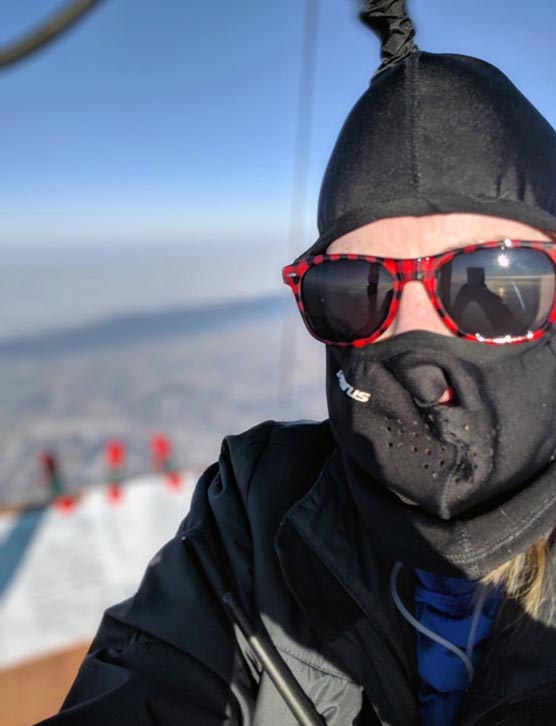 I launched at 07:45Hrs CST/ local time, just four minutes after sunrise from the parking lot of a local school in Mitchell, South Dakota, USA. I steadily climbed for 30 minutes to an altitude of 15,000 feet (4570 meters) Mean Sea Level where the temperature was -30⁰C. Shortly after I reached altitude, broken clouds began to form under me. Experiencing a VFR flight over clouds in a balloon was truly unique and not a flight I am likely to ever forget. To float high above the clouds was an entirely surreal feeling. All was very quiet except for the noise of the burner and the occasional airplane overhead.

I maintained an average speed of 50 knots. I spent most of the flight with my eyes on my instruments to make sure I held a steady altitude and talking to Air Traffic Control. After a little more than 3 hours aloft I had just surpassed 274 kilometers and still had over half my fuel left. On last year’s failed attempt I landed at 267 kilometers. I was getting much better fuel economy than expected, even given the higher ambient temperatures. 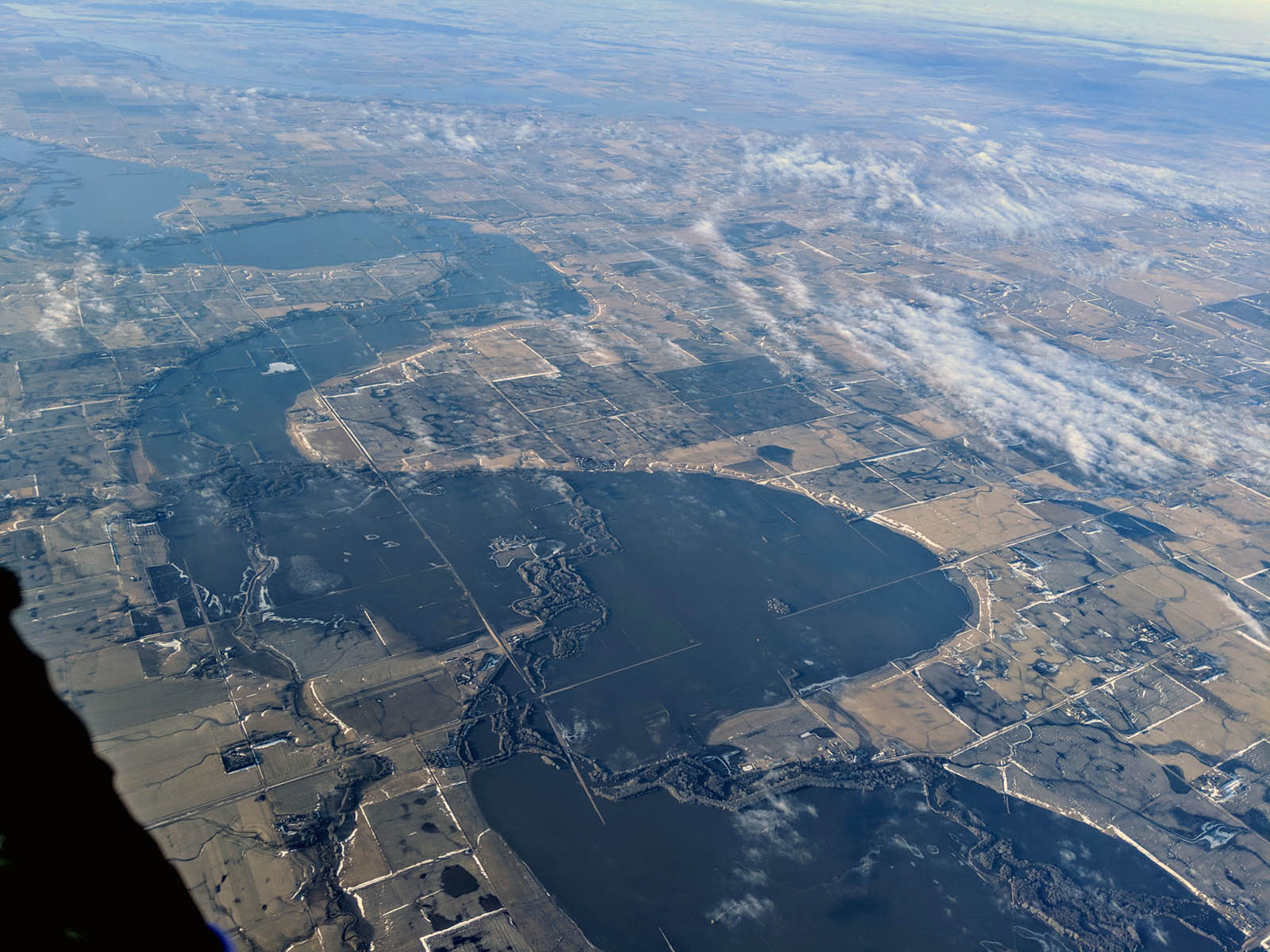 Around 11:45Hrs CST/local time the clouds began to break up and I could finally see more ground than clouds. I emptied my third tank shortly after. My landing crew was now within radio contact. I flew for over an hour before registering on my 4th of 5 tanks. It was 12:55Hrs CST/local time. Even though I had not even started into my last tank I decided to start my descent.

The clouds were gone and my crew was there ready to catch me.  Wind speeds were predicted to pick up to 18 knots on the surface after 1 pm.   Just shy of 6 hours aloft in the extreme cold, I landed at 1:35 Hrs. CST/local time pm covering 587 kilometers. I obtained three world records and three national records on this flight. My thanks to my support team that helped make the flight possible.

In June 2019, the FAI/CIA ratified 3 World records from my flight on March 17, 2019.  I’m really proud to be one of only two females to currently hold an AX general world record and claim the following records: 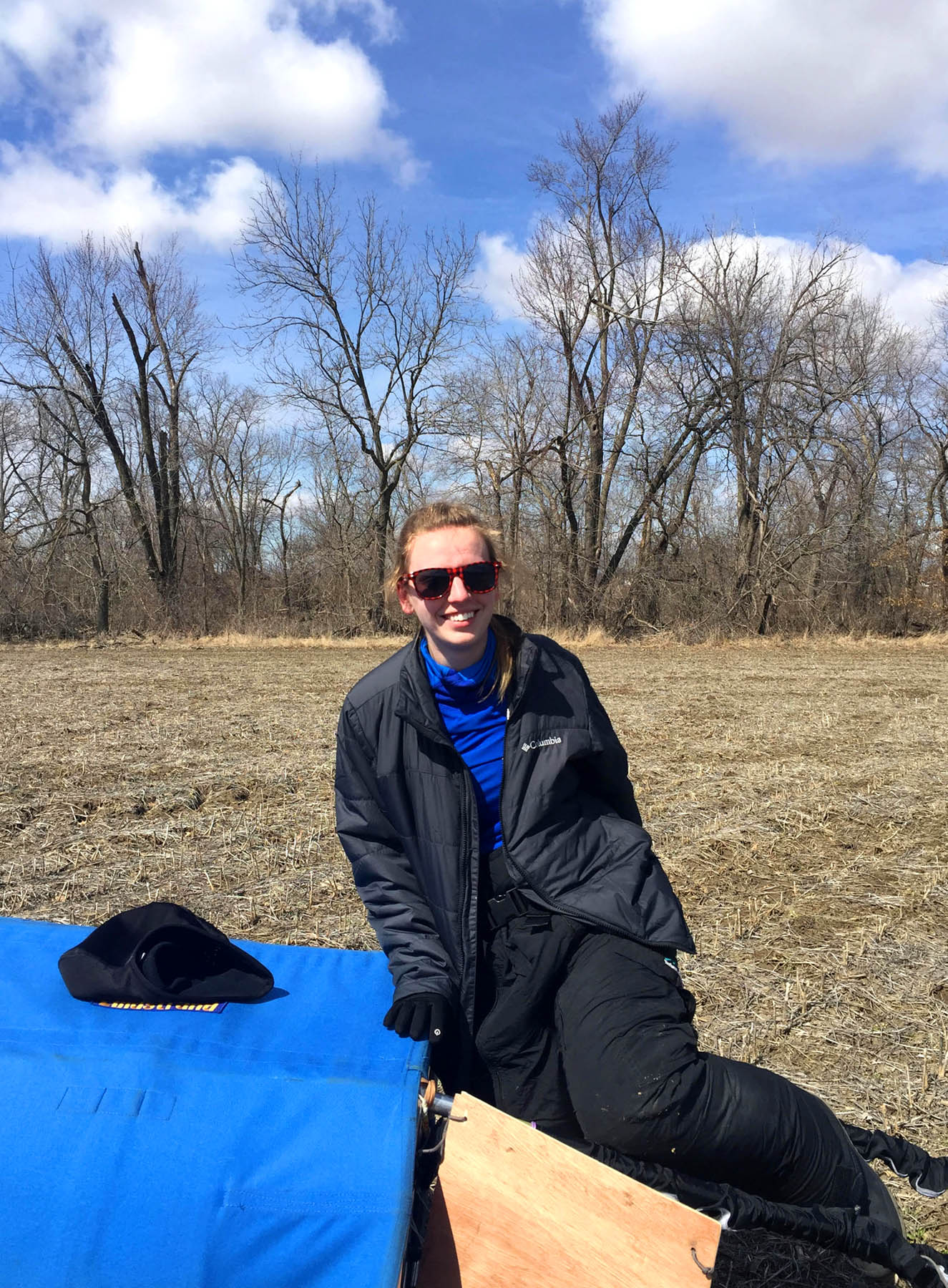