Jenny Dillon’s mission to prove “Women Can Do It Too”

Aerobatic aviation is a developing sport in Argentina with public displays previously limited to air shows, but in 2019 the Argentine Aerobatics Association organised its first national competition. Just one of the pilots was female. Her name is Jenny Dillon: Argentina’s only female pilot with an aerobatic FAI Sporting Licence.

In this inaugural competition, Jenny obtained the first place not only in her category but also in the general category (glider and airplane), achieving the highest overall score of the competition. She is also part of the first Argentine national team to compete internationally; in the Aerobatic Championship 2019 in LOAS, held in Austria, Jenny obtained a second place in her category in the glider class.

With an exceptional precision and passion for her sport, Jenny has forged an extraordinary career path which has helped her to become celebrated as one of her country’s very best aerobatic pilots.

But what and who inspired her on this wild ride through the skies, at the controls of her very own plane? 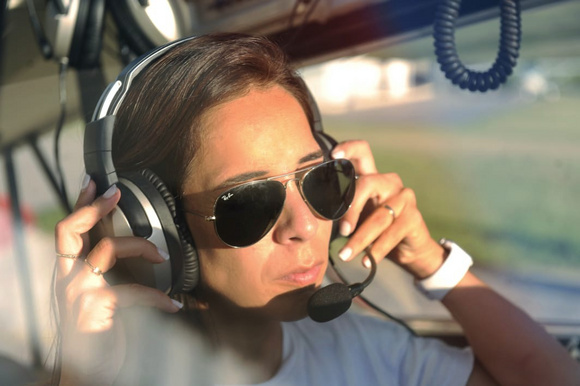 Jenny’s father – a pilot – once brought home a signed picture of the famous American aviator Patty Wagstaff to show his young family. Jenny reveals that in hindsight, this had a profound effect on her: “Maybe at that time I didn't recognise it, but now I realise that somehow that image gave me the message ‘Women can do it too.’”

Thus inspired by her father, whose passion for flying motivates her to this day, Jenny visited an Annual Airmanship Workshop back in 2003, and discovered something new and exciting: aerobatics.

A passion was born. That same year Jenny obtained her Argentine passengers cabin crew license and committed herself to training for her full pilot’s license which she gained in 2009.

Fully supported by her father on her choice of aviation career, she went on to experience her first aerobatic flight with a family friend who immediately picked up the phone to call her father to say “Jenny has to fly aerobatics. She is meant to do this!”

Jenny’s very first solo aerobatic flight was a pivotal moment. She confesses, “I was moved to tears”.

Always pushing at her boundaries to improve her technique, in 2011 she travelled to the US to undertake training in aerobatics with Greg Koontz, flying the Super Decathlon. It was also in the United States that Jenny also had the opportunity to meet the female pilot who had unwittingly inspired her as a girl: as a wedding gift, Jenny’s father gave her several hours of training with Patty Wagstaff in Florida where she experienced flying the Super Decathlon and Extra 300 plane:

“It was a great experience to be able to fly with Patty, finally meeting the woman on the poster!”

Flying with other female pilots is rare opportunity which Jenny relishes when competing abroad, but her unique position as a female aerobatics pilot in Argentina has helped to draw media interest which is helping to pave the way for other women to follow in her flight path.

The president of the Argentina Aerobatics Association recognises Jenny’s success and hopes that her pioneering spirit will help gain momentum for the sport:

"Other women began flying aerobatics here, both recreationally and in air shows, and thanks to the example that Jenny represents, they are now entering competitions."

Jenny herself comments: “I am pleased that thanks to the media diffusion that my participation has had, many people have discovered this as a sport and there are some women interested in starting this activity in Argentina.”

To continue to build upon her success both in her own technical progress and in increasing female participation, Jenny has invested in her own plane, a Super Decathlon. What does her future hold?

“For now, I'm going to enjoy my new plane, to be trained and have fun. And I hope to participate in future competitions, this time in the Power category.” 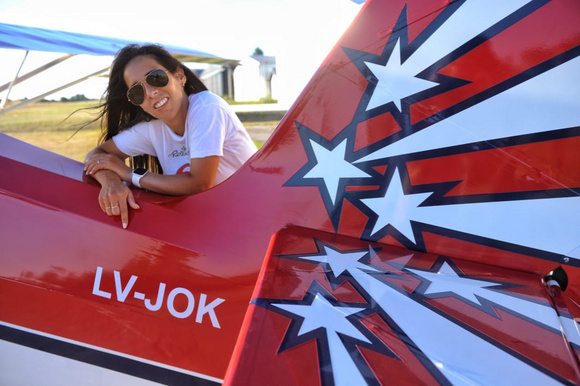 This includes the next National Championship, for which she will train with at least three daily flights of twenty minutes each, at least twice a week. After all, it is not only Jenny’s gender that makes her stand out from the crowd in Argentina, but also her dedication and investment in high-level performance that makes her an inspiration to others.

Jenny’s own encounter with a female aviator gave her the motivation to take to the skies, and we at the FAI are sure that Jenny’s own story will kindle a spark for other young women.

Update June 2022: We are pleased to report that Jenny's achievements have been recognised in her hometown of La Plata, being awarded an Outstanding Personality by the City Council - see photo below. 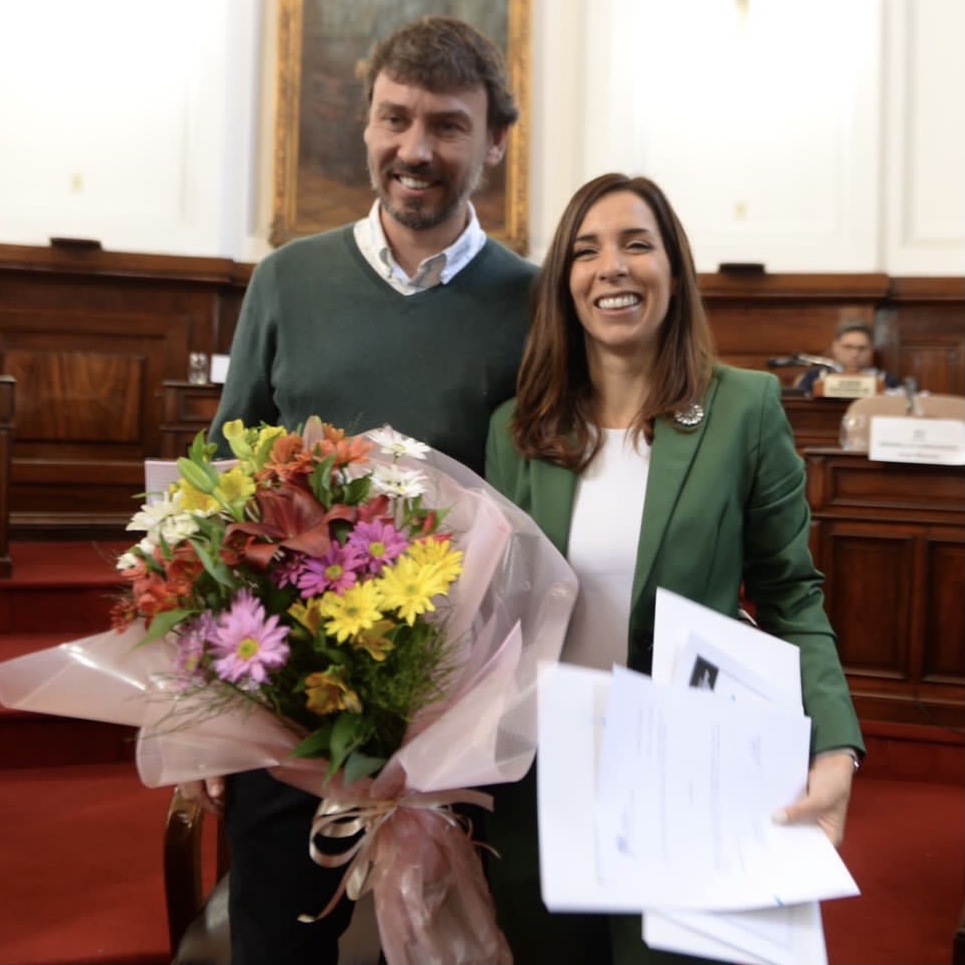