The achievements of legendary helicopter pilot Jean Boulet were celebrated at a ceremony on 14 May 2022 when Boulet’s logbooks were handed from his family to the ‘Espace Air Passion’ aviation museum in western France.

Boulet, who died on 13 February 2011, made 23 FAI world records during his test pilot career, of which four remain unbeaten, fifty years on.

One of those still unbeaten is the absolute record for altitude was made on 21 June 1972, when Boulet reached 12,442m in the lightened SA 315 Lama 001 helicopter. Built by Aerospatiale, it derived from the Alouette II with a Turbomeca Artouste III B engine. 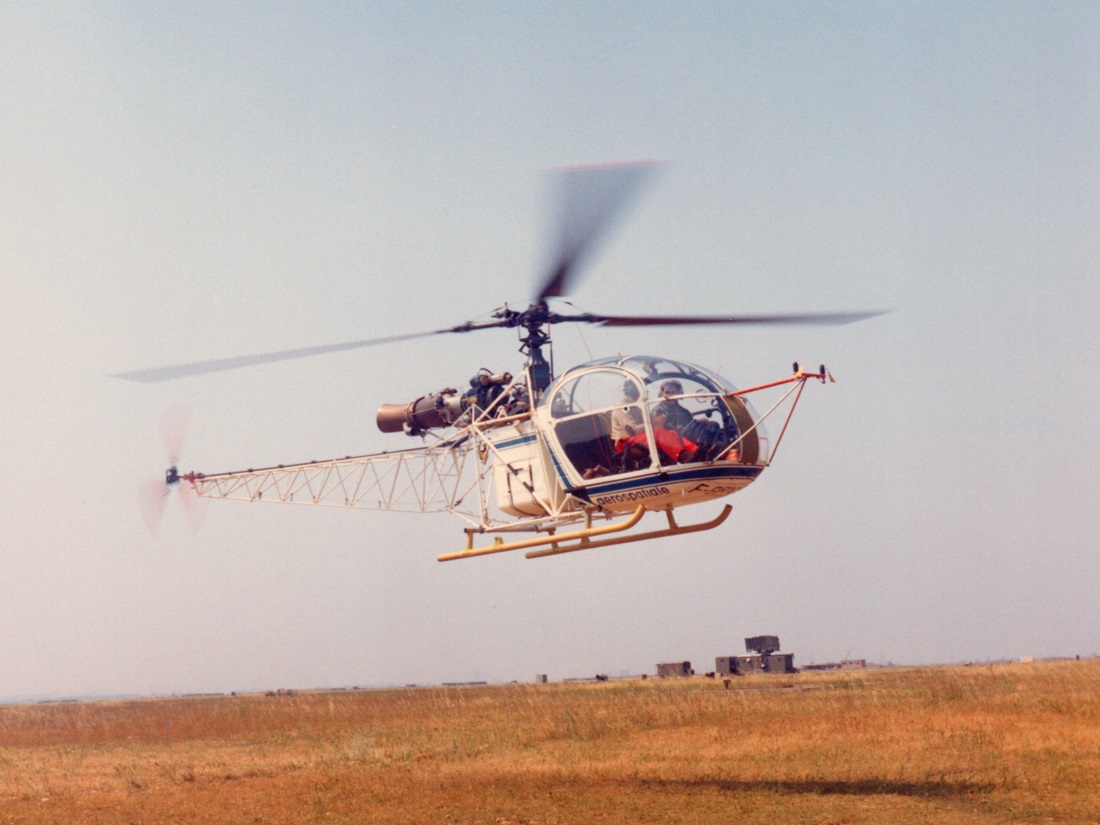 At the ceremony, Boulet’s ten logbooks, which cover a period between 1948-1975 in which around 8000 flights were made, were donated to the museum by Olivier Boulet, Jean’s son, in order to preserve their historical significance into the future. The museum will scan and digitise the books to make them available to a wider audience and will retain all but the very first logbook in the archives.

This project is a collaboration between GFH and the GPPA which founded the ‘Espace Air Passion’ Museum.

Thierry Basset, president of GFH, introduced the project to the audience. Olivier Boulet spoke about his father and his achievements, and following this, handed the logbooks. Jacques Berlo, president of CIG, the FAI Rotorcraft Commission, congratulated those involved with the project and presented a commemorative plaque. 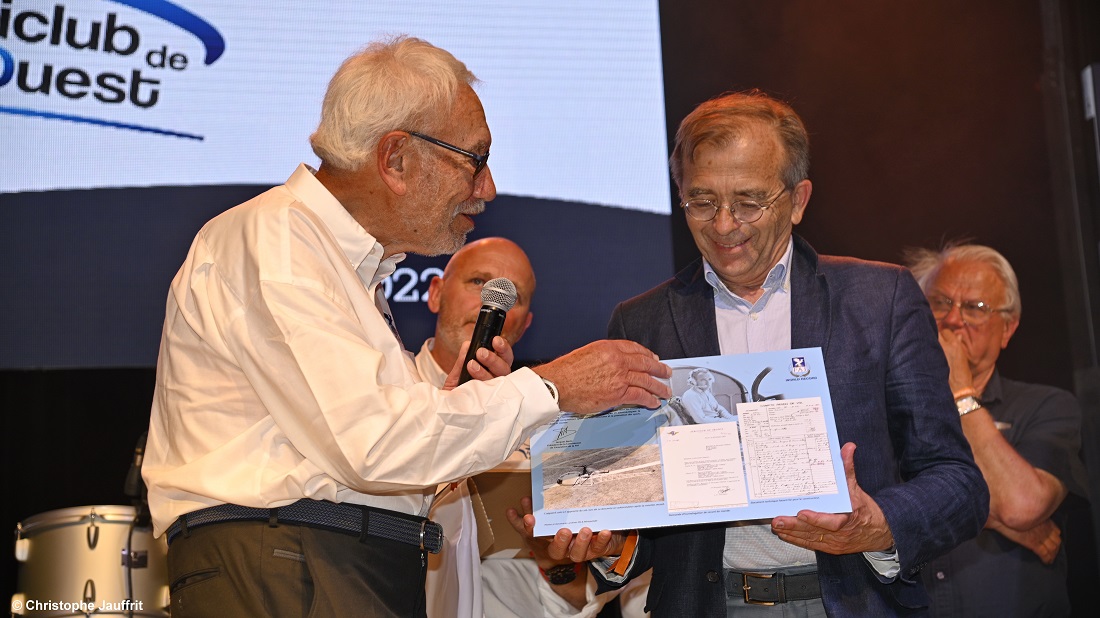 Philippe Boulay, head of GFH’s History and Heritage Commission, said of the project:

“This year marks the 50th anniversary of one of the most significant helicopter world records which remains unbeaten… Our concern for the preservation of such a heritage led us to set up an initiative to preserve the content and of course the objects themselves. A significant initiative in terms of the memory and legacy of rotorcraft aviation.” 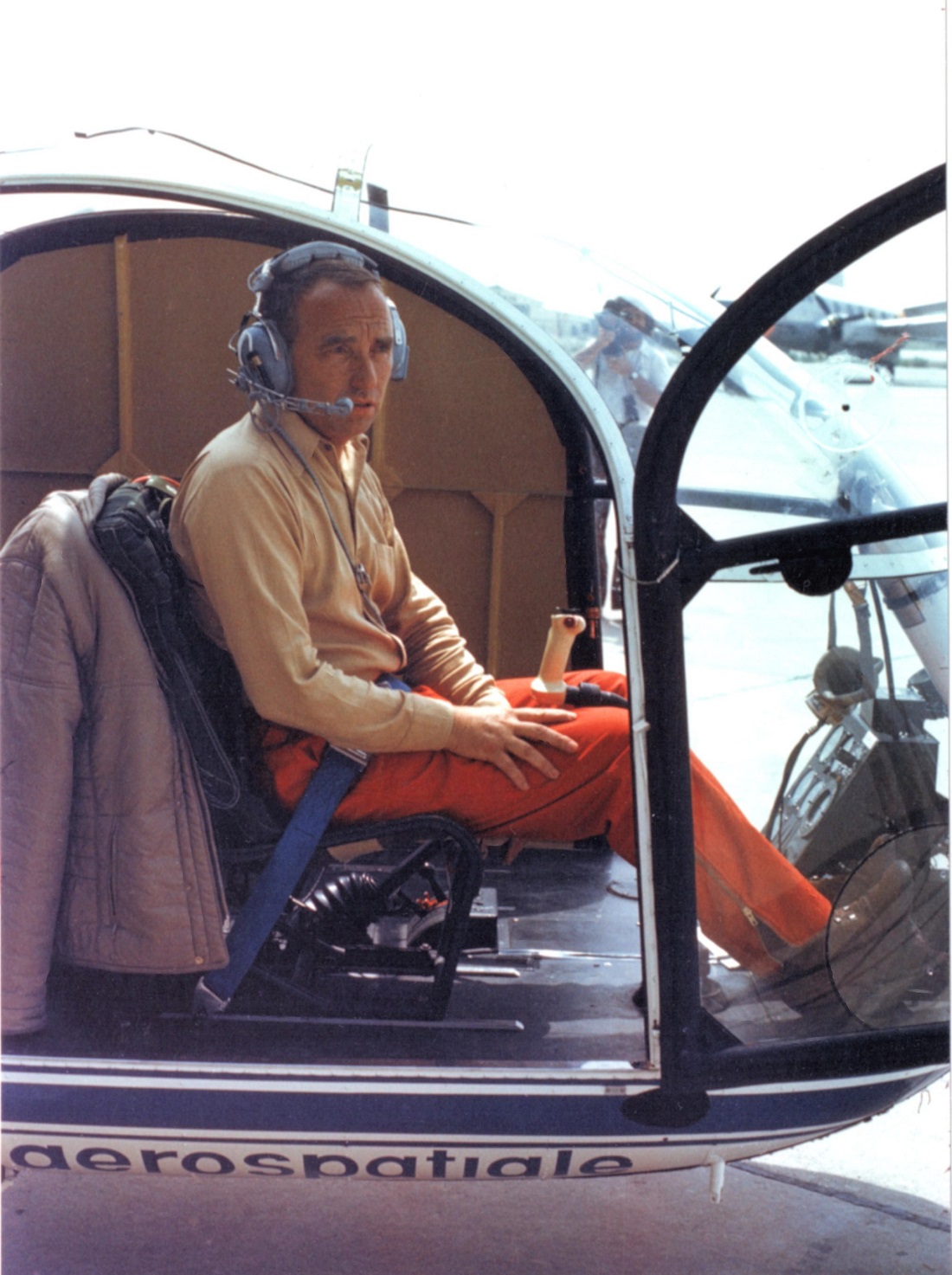 “I have always had a huge admiration for Jean Boulet and the Lama, so it was a great honour to represent FAI Rotorcraft Commission at this ceremony and meet the parties involved in this important initiative. The memory of Boulet and his achievements will live on, thanks to this public archive of his logbooks.” 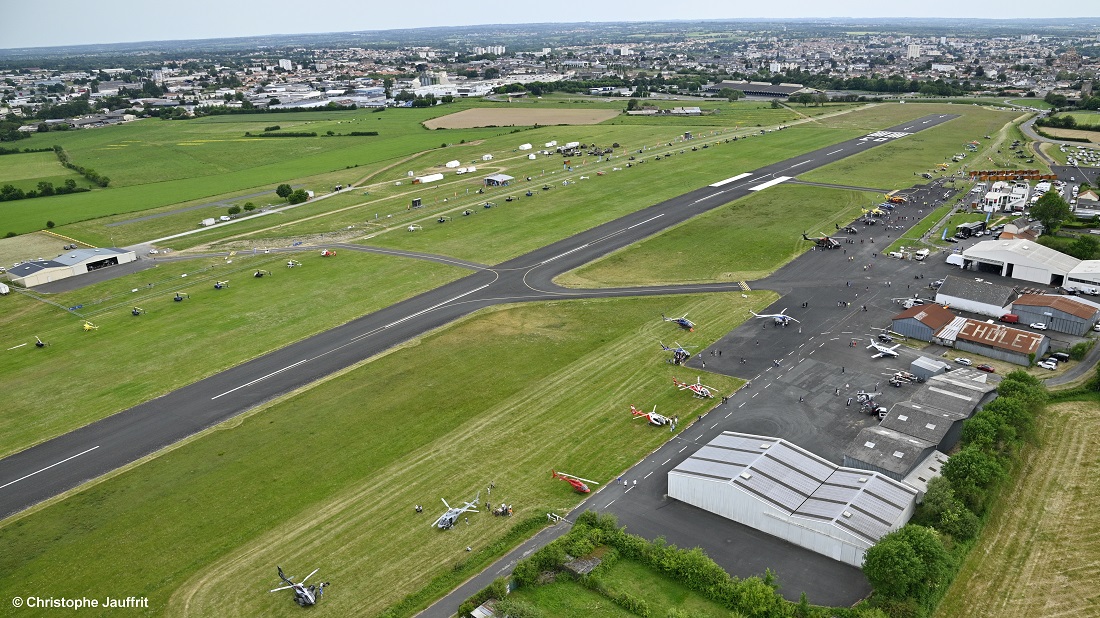 The ceremony took place prior to the gala dinner of the Helico 2022 event, a festival in which this year, 104 public, private and military helicopters gathered from around the world during the weekend of 12-15 May 2022. The event was held in in Cholet, France and was organised by the Heliclub de l’Ouest.