The 1960s was a time of rapid innovation to drive humankind’s forays into space, with the USSR and the USA competing to break world records. The decade commenced with Yuri Gagarin of the USSR making his first manned orbital flight in space and ended with the famous broadcast footage of the US moon landings.

After the success of the Soviet Union’s Vostok and Voskhod programmes in the early ‘60s, the USSR launched the Soyuz programme. Its first mission in 1967 resulted in a crash landing in which cosmonaut Vladimir Komarov died, so it must have taken extraordinary courage for Georgy Timofeevitch Beregovoi to have stepped into the SOYUZ-3 a year later, with the aim of orbiting the earth to rendez vous with the Soyuz 2 satellite. 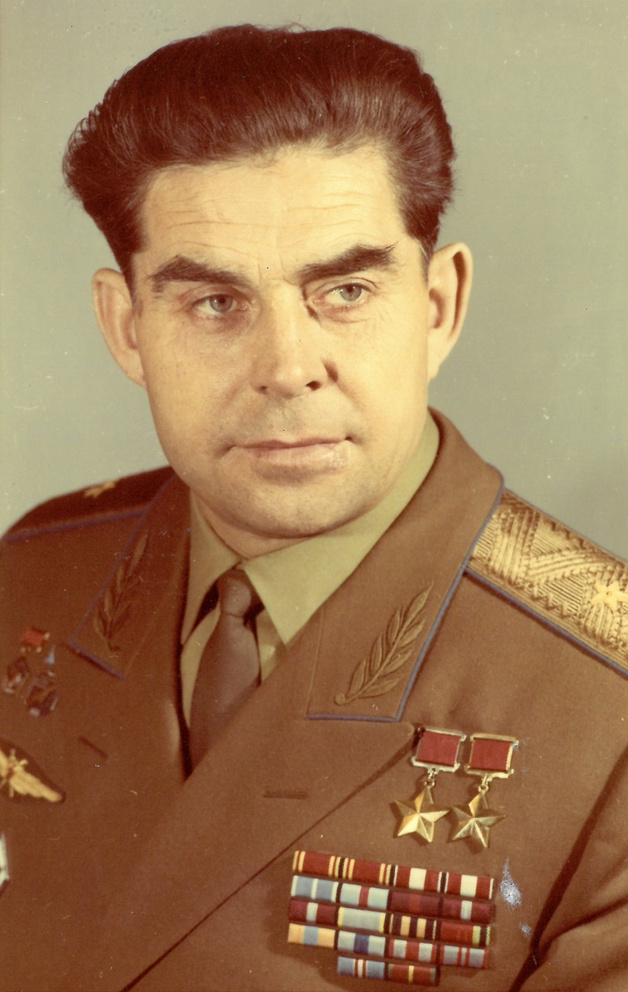 Beregovoi, a 47-year old Ukranian, was older than the recommended maximum age for space flight as well as taller and heavier. Ultimately it was his war record (flying 185 combat sorties and rising through the ranks to squadron commander), and his sixteen years of experience as a test pilot in the air force that permitted him the opportunity to take the Soyuz 3 into orbit.

On 26th October 1968, Beregovoi launched the rocket from the Baikonur Cosmodrome (in Kazakhstan) and spent almost 4 days in space, completing 64 orbits in total. On Orbit 18, he achieved an altitude of 254.6km which was a record at the time.

The other record that he broke which still stands today is that of the ‘Greatest mass lifted to altitude in a rocket – 6575kg.’ 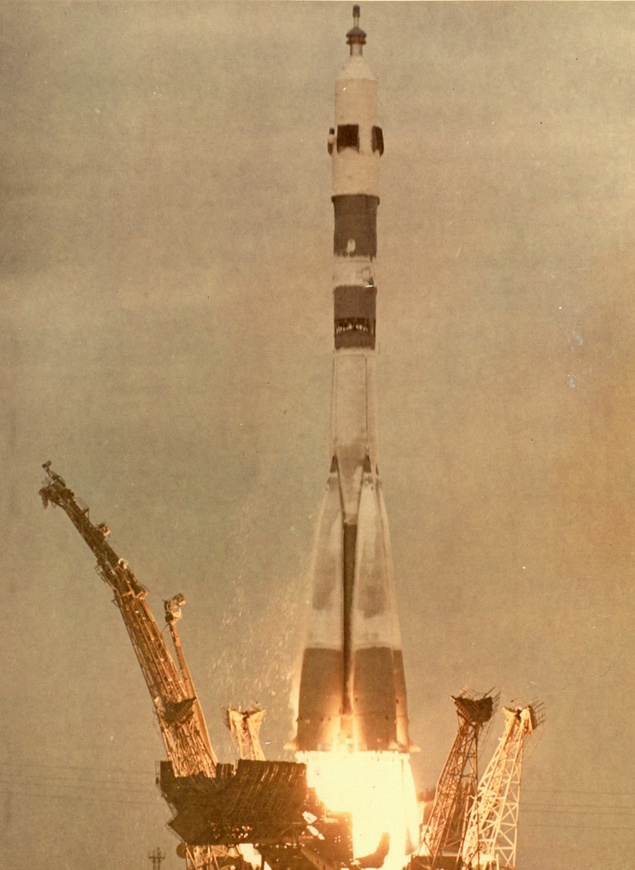 "During the orbital flight, the cosmonaut is to perform the following operations:

Beregovoi landed successfully as planned on 30th October, 70km north of Karaganda in Russia. He was awarded the title ‘Hero of the Soviet Union’ for a second time (the first time was in 1944 for his military service during World War Two). He was also awarded the first FAI Yuri Gagarin Gold Medal in 1968, and the Gold Space Medal in 1977.

Born in 1921, Beregovoi continued his career with the Soviet space program, taking on the role of Director of the Cosmonaut Training Center until 1987. He passed away in 1995 during heart surgery and is buried in Moscow.

Russia’s Soyuz program continues to this day and Soyuz capsules take supplies and crew to and from the space station.