FAI has ratified the following Hang Gliding World records: 408,0 km Straight distance to a declared goal and 412,6 km Free distance using up to 3 turn points made at Forbes Australia by Alexandra Serebrennikova (Russian Federation). We have contacted Sasha to hear her record-breaker story.

How long have you been doing free flight sport?

I have begun with hang gliding 8 years ago in Moscow. I flew my records after being hang gliding for the seven years.

What made you begin?

Before hang gliding, I’ve been ice climbing and competing in catamaran races for many years. Both activities are seasonal and are not possible in my home area, so my friend suggested trying hang gliding on weekends. I didn’t have any idea about this sport at first but got fascinated with the fact you can explore the world from the air perspective by flying without a motor. So quite quickly I was hooked.

Who were the people that inspired you in your life and sport?

I can’t say I get inspired by people being my role models, rather certain concepts and ideas motivate me to try things. I am definitely very thankful to my parents who brought me up as an endlessly curious person.

I’m also very grateful to my Moscow hang gliding club Albatross and its members who build a very friendly community of intelligent people. From the beginning, it was the place I liked to be and it also had positively affected my efforts in hang gliding during my first few years of flying.

On top of it, I am lucky to have a chance to learn from Gerolf Heinrichs, the former European champion and the hang gliding designer. While having all his expertise as a pilot, he also has a lot of patience with me and I keep learning from him.

What are your achievements titles before breaking a record?

I had won a number of hang gliding competitions in the women class, took the third places in Spanish Open in 2016, Styrian Open 2017, Russian Cup 2018, won a couple of tasks in some not too small international competitions. In my sport there are not many chances to compete with other women, therefore I’m mostly interested in flying interesting cross country flights which sometimes happen as free flying and cannot be recorded as official achievements. However, some of them are quite remarkable, such as flying a few 170-190 km FAI triangles over the main Alpine chain in Austria for instance. 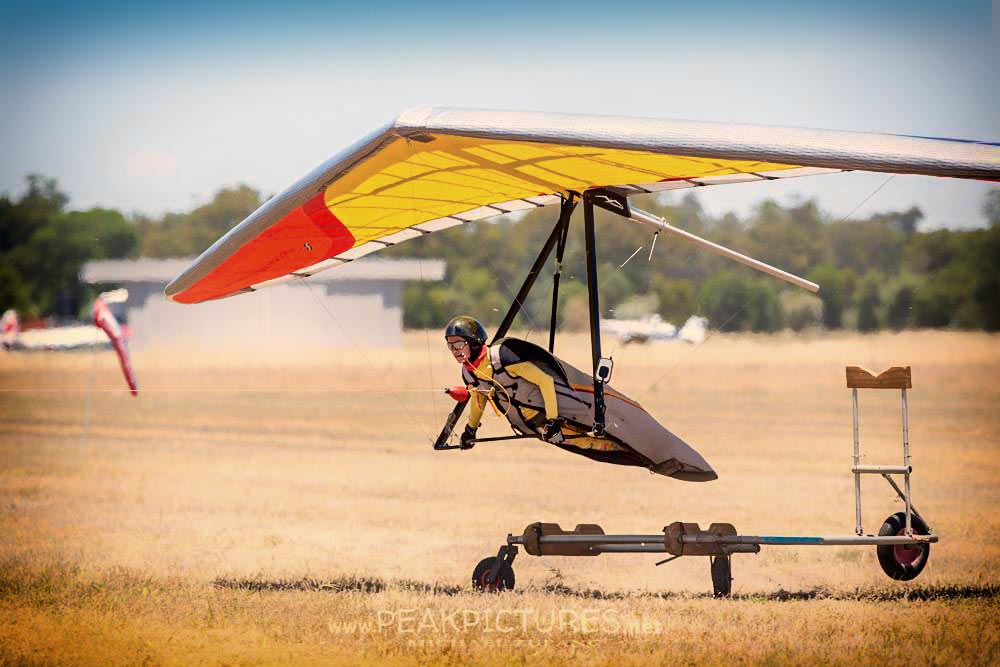 Why did you decide to break that very record in that very place?

Australia and Forbes particularly are well known among hang gliding pilots for the booming conditions in December and January. When attempting the records, one has a good choice of possible flight directions, endless landings and not too many restrictions of the airspace. The traditional Forbes Open competition provides a very well organized aerotowing which is important for the smooth organization.

What is the previous record and where?

Just a couple of months before me in November 2017, Corinna Schwiegerhausen had a great flight in Brazil that brought her three world records – one was 405,8 km as a distance to goal, another was 411 km as a free distance over up to three points and the third - an open distance of 407.2 km.

What flying conditions make your record different from the previous one?

Probably the conditions might be more turbulent on a strong day in Forbes compared to the wet thermals in Brazil. Can’t say for sure, have to try Brazil one day as well 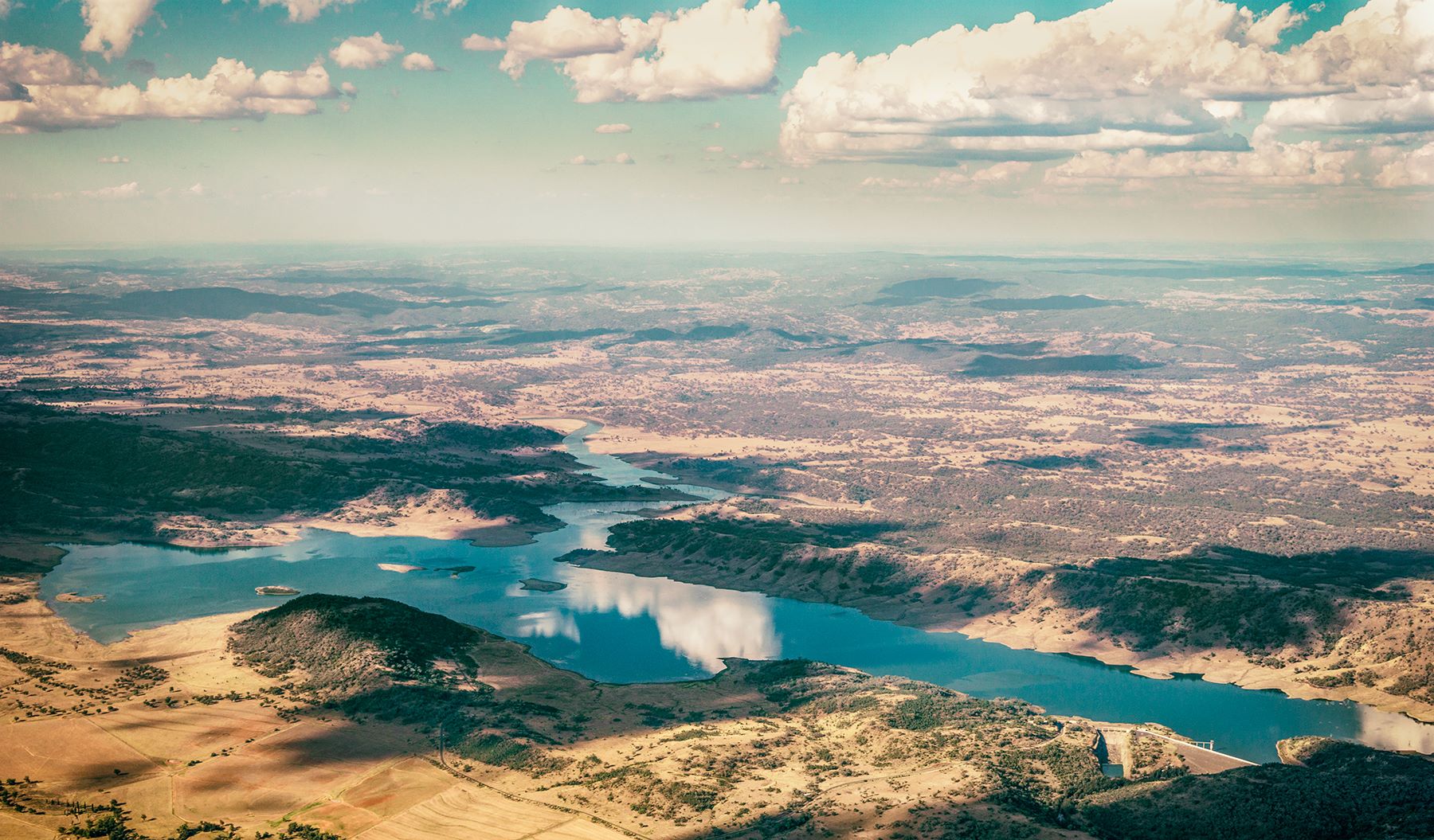 How long did preparation take?

Travelling to Australia takes a lot of efforts, I’d say it took about two months to get the visa and other travelling errands done.

Who helped you most to get prepared? Who worked with you during preparation (any team)?

Moyes team made a great glider Litespeed RX3 which I then flew in Forbes, this was a very essential part of the successful record attempts.

During the competition I was in one team with Attila Bertok, the former hang gliding champion in Texas, he indeed motivated me a lot to attempt the records on the right days. During the task preparation, he also gave me a few very useful hints which then helped me on the way to my goal in Manilla. My FAI observers Wesley Hill and Steve McCarthy were very helpful in making sure all declarations and checks were made on time and according to the rules. For my FAI triangle record attempt (210 km/37.8km/h, under review) and the ratified long-distance records (408.2 km to goal, 412.6 open over up to 3 wp) I had two tows, one with Regi Blain and the other one with Steve. Despite the hot cracking thermals, they both run perfectly smooth and gave me a confident start into my venture.

What was the most tricky thing in breaking this record?

The first hour of the flight to goal did not bring a lot of progression on the planned distance so I had to keep my average speed around 60 km/h for the next six hours which was quite intense and energy demanding.

The last 50 km of the flight were really tricky and slow due to the overcast that I was chasing and the late hour. I really needed to put a lot of concentration on staying up and not giving up as it seemed the day would be over before I reach my goal in the boonies behind Manilla.

Tell us about those who supported you on the way (friends, NAC, trainer, local pilots etc)

Actually, during the flight, I was alone, I had the radio but no one to talk to. Although it was a competition day in Forbes and the task was set in the same direction,I lost the overview pretty much 15 minutes after the beginning and flew almost the whole distance without seeing many people, thinking I must be way behind. I didn’t want to lose my competition result, so I also had to fly over the task goal field to save my points. That was the first time I again saw some other pilots on their finishing line. However, my record field was another 20 km further, so I had to stay high and keep going.

Tell us how it was to break the record. What was the most difficult? Decisive? Unexpected?

It was intense. When I took the goal waypoint my main thought was, I had to land safely into the field that I had chosen while preparation with Google Earth. I had never been to the field before, but I knew it wasn’t the biggest one and it turned out to be full of sheep. The moment I landed at 8 pm the sun also got finally down, so for a few minutes I was standing there totally alone in the middle of nowhere in Australia, watching the shocked sheep staring at me and was thinking -- I might have broken the world record just now… That was a good moment to remember, I got to say.

Any advice to pilots, interesting notice, some share of experience that you gained while breaking this record?

My advice would be to put efforts into flight preparation and to work on improvement of the pilot’s technical skills. I think the flying gets much more rewarding when one does it. Nothing is better than a good landing after a solid flight! 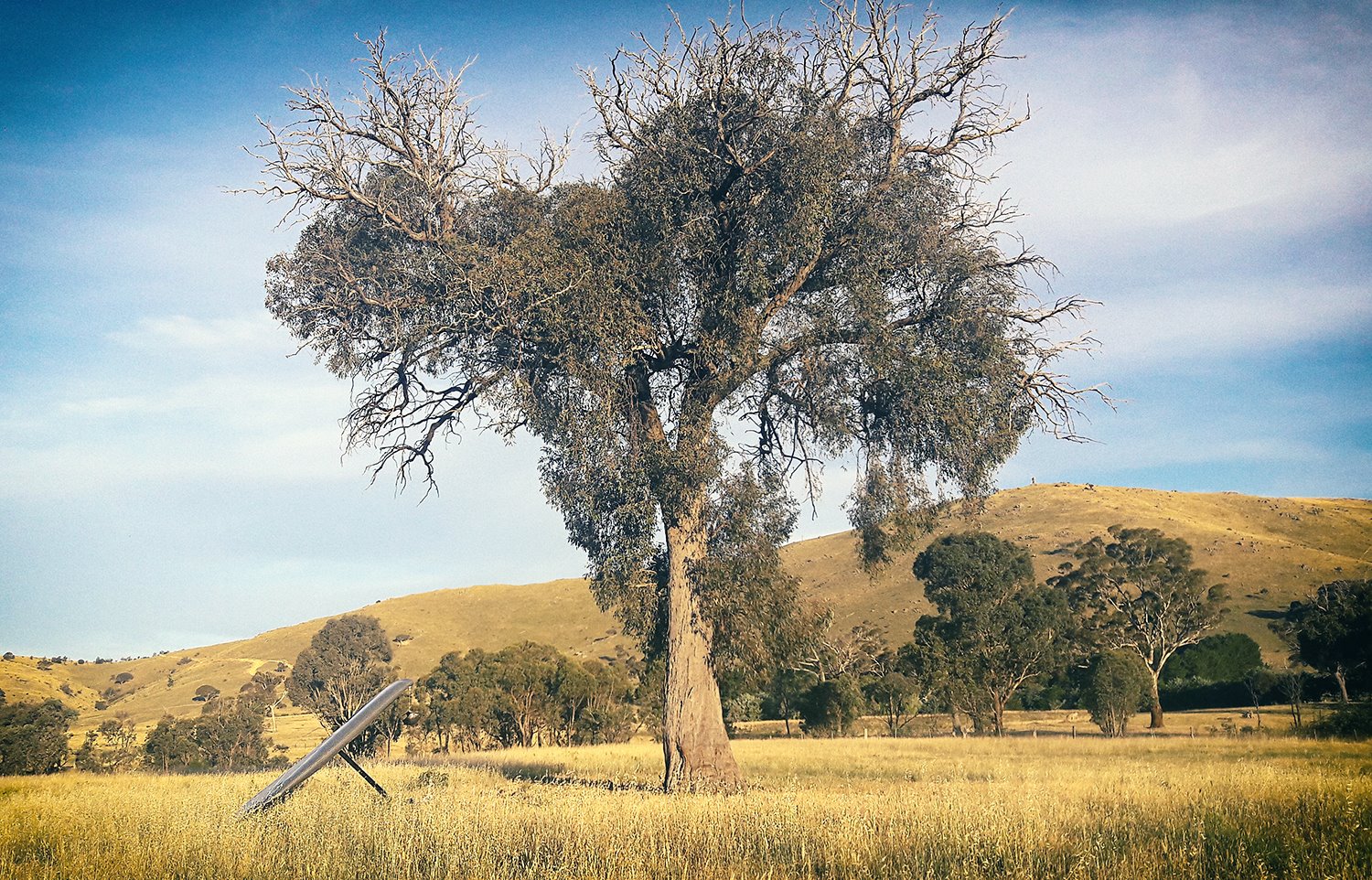