The third and the last day of the competition closed the 3rdFAI World Indoor Skydiving Championships. It was a really great event that was transmitted on livestream and witty and knowledgeable commentators.

Almost everything went well with very few hitches. The organizers did a great job.

Of course everyone has his or her own opinion – athletes, judges, team managers, spectators and organizers. So we have asked three people who each represent a different side of the event, what they think about the organization with its good or bad points. 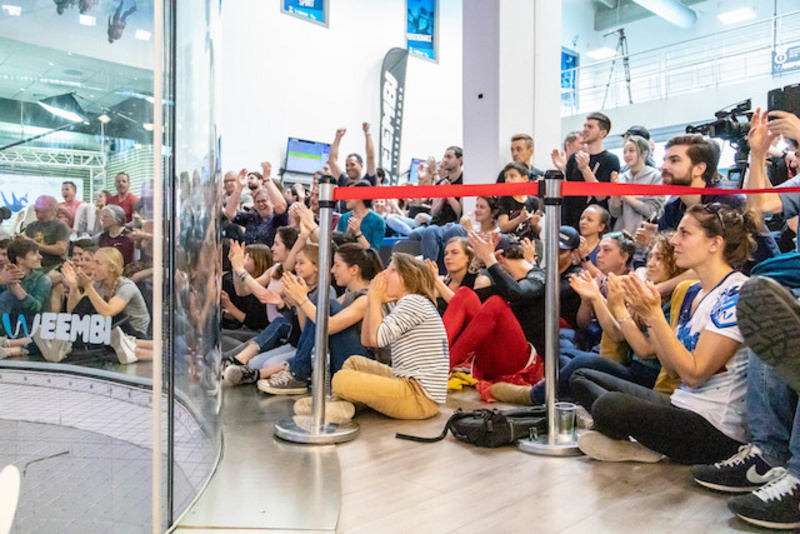 GILLIAN RAYNER – President of the IPC

This championship is a great success. The organization has been really good. The wind tunnel itself was much appreciated by all the flyers, the space inside and the quality of the airflow which apparently was really good. There were a couple of technical hitches but they were quickly sorted out. All in all, the competition was really wonderful!

The competition were really good. I think people were enjoying it. The level of competitors is really high, every year gets higher and higher, so it was interesting to watch. And I enjoyed it as well.

PATRICE GIRARDIN – Head of the organization committee and meet director

I cannot say that it was hard to organize this competition. It’s just a long process with a lot to think about, but it wasn’t too hard. We prepared it with the help of the Weembi wind tunnel, the French Parachute Federation and volunteers so we had a lot of helpers. We were trying to fix everything: the planning system, public web-site, the schedule of the event. So it was rather complicated, but not hard. 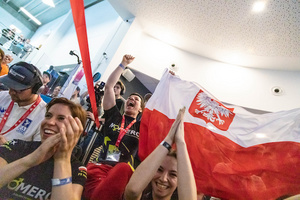 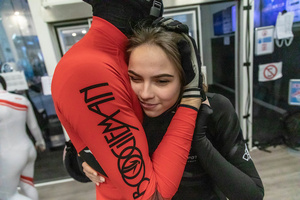 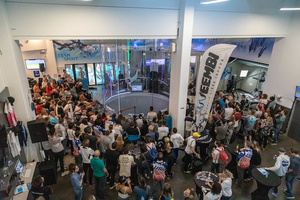 Traditionally competitors meeting closed the final day of the competition.

All rounds are finished, all scores are on the web-site. Now we are waiting for the Closing and Awarding Ceremony which will start at 18:00. 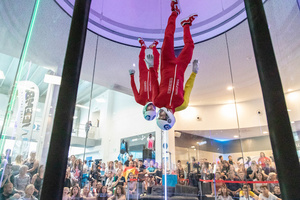 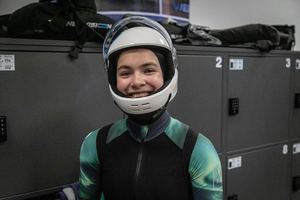 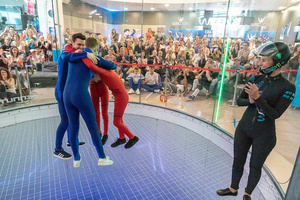