This was my first year as Chairman of the Balloon Federation of America (BFA) Junior Balloonist Camps. The Junior Balloonist Program is open to kids aged 13 to 17. Through education, summer camps, training, and mentorship, we provide young people with the opportunity to discover and grow in the sport of ballooning. Our volunteers’ mentor them, helping them to achieve their goals.

The BFA Youth Program operates Youth Summer Camps. There were two camps to be held in 2020. The first camp was to be in Gaffney, SC. The second camp was in Albuquerque, NM. Little did anyone know what a year it would be.

We put together a committee of past camp directors and staff. Our first meeting was in Albuquerque on October 8, 2019 during the Albuquerque International Balloon Fiesta. We had a great meeting, made lots of plans, and I left feeling good about our direction for the camps.

The committee continued to make plans for camps via phone conference meetings, even after the pandemic hit. With no idea of how this virus would affect us, we remained hopeful that we would still be able to hold the camps. We set a date for a final decision on whether to cancel camps or not.

Events were being canceled around the world; it was a stressful time. Finally, in the second week of April, we came up with the idea of a virtual camp. The next step was to sell it to the committee, which had been working so hard on the physical camps. Even though it was before the deadline we had set for decision making, I felt we could not, in good faith, ask parents to send their children to camps when the whole world was reeling from the Covid Pandemic.

Lucky for me the directors were willing to take on the challenge of creating a whole new venue for the camps. Although disappointed, everyone worked together to put on a new type of camp: the Campinar.

With only three months to plan, and no previous experience in this type of event, we put together a format for a virtual camp.

I asked the directors to figure out how we should run a virtual camp, and within a few weeks they came back with a plan of having four days, with three one-hour sessions, followed by a Q&A session each day. They took the list of speakers they had for their physical camps and started working on filling the 12 sessions.

We decided to use Zoom as our platform. Dean Carlton, BFA Website Manager, and Jill Jacobsen, BFA Office Manager, helped work out the details for the back end, as Zoom was a new way of doing things for most of us. The children who would be attending were all used to Zoom, as they had been attending schools this way for months already.

We opened the registration and ended up with 88 people enrolled for Campinar. Attendees ranged from age eight to 69. We had ballooning novices and student pilots, as well as experienced pilots tuning in.

We asked our Camp Counselors to act as a host for each day. These are young pilots who were campers first, before going on to get their own balloons and pilot licenses. They were there to introduce the speakers and monitor the chat room for comments or questions from the participants.

Our first session was on Balloon Systems, with a panel of experienced pilots. 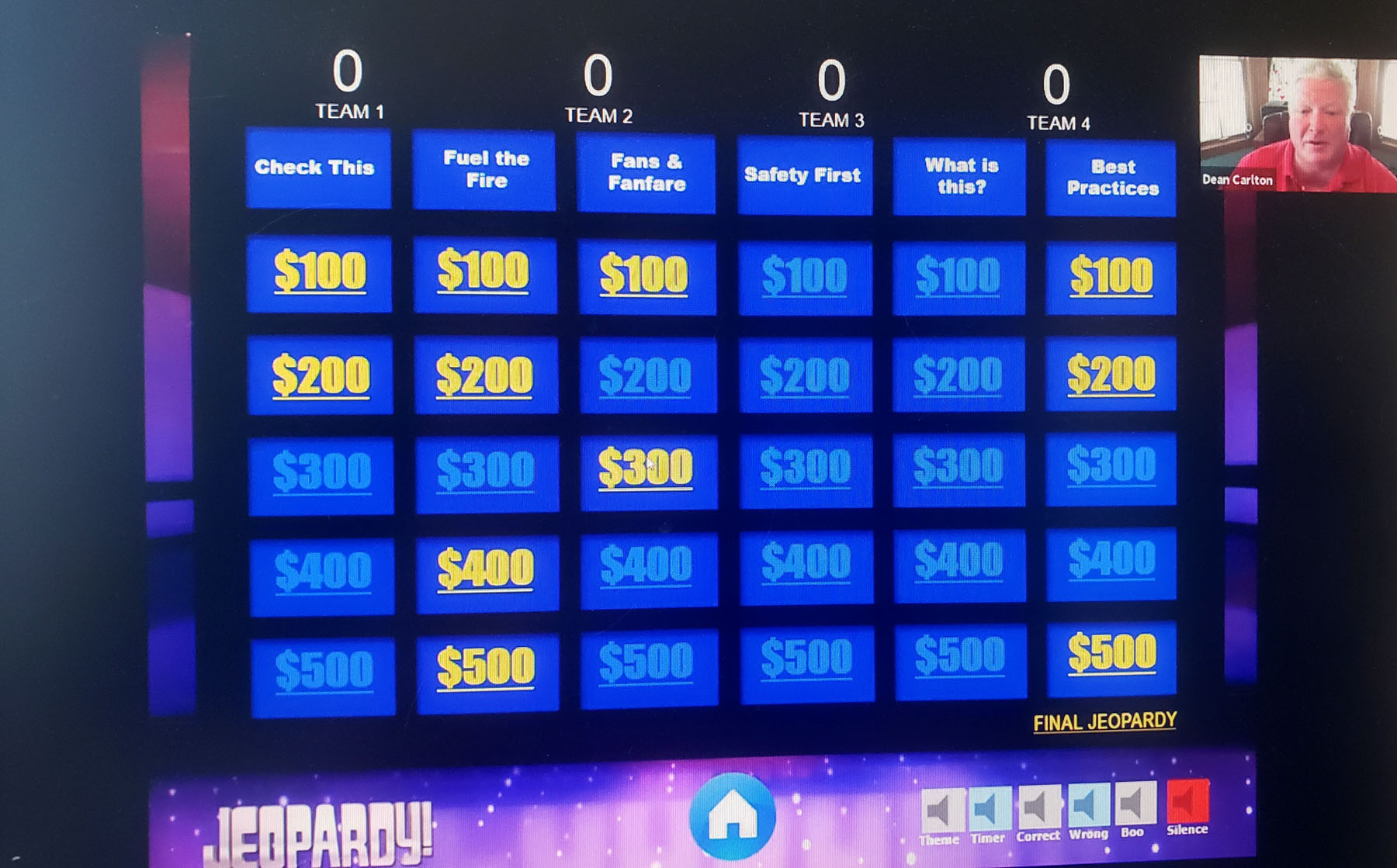 The next session was on Flight Ops/Crew with Dean Carlton. Dean brought in a Jeopardy game, which was very interactive with the campers playing along. Everyone really enjoyed the game and the active involvement it brought with it.

The last session for the day was Technology with Chris Kenworthy. This was a review of all the awesome apps that can be used for weather and for competition.

The day started out with Types of Ballooning with another panel of seasoned pilots. They discussed gas ballooning, ride balloons, commercial ballooning, and competition. Several of the participants also chimed in. It was a great introduction to all the different types of ballooning.

The next session was FAR (Federal Air Regs)/Airspace with Gene Burnstein. One of the most difficult topics to make interesting, but with Gene’s experience putting on and working with previous Balloon Camps, his presentation worked well, making it relevant to the target audience of 13- to 17-year-olds. 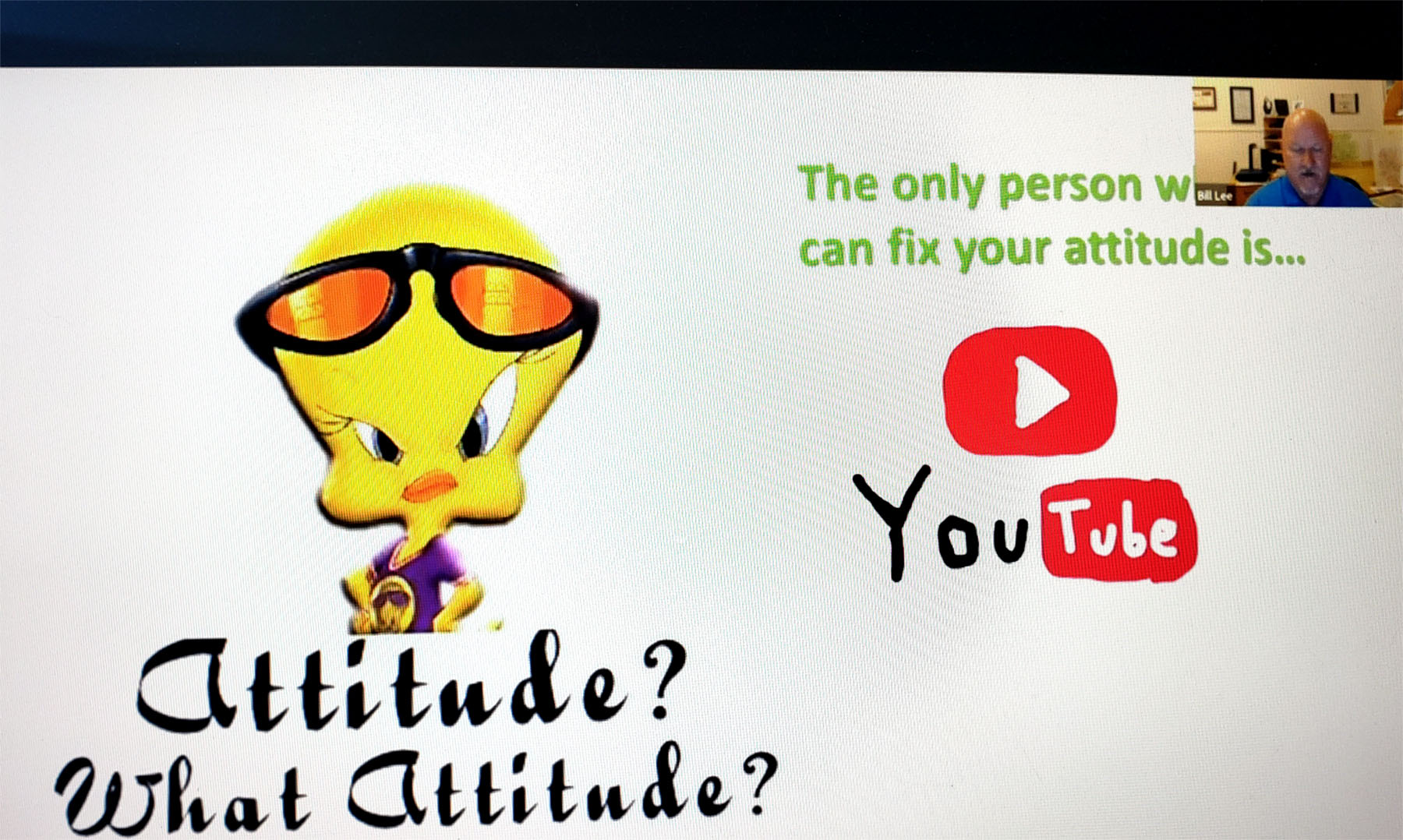 The last session for Day 2 was Aeronautical Decision Making with Bill Lee. Bill had a great presence with the kids, gearing his discussion to topics they could relate to.

The first topic of day 3 was Practical Weather with Roger Clark.

The next session was a panel on Safety Topics, with preselected questions; a lot of interesting issues on safety were brought up. 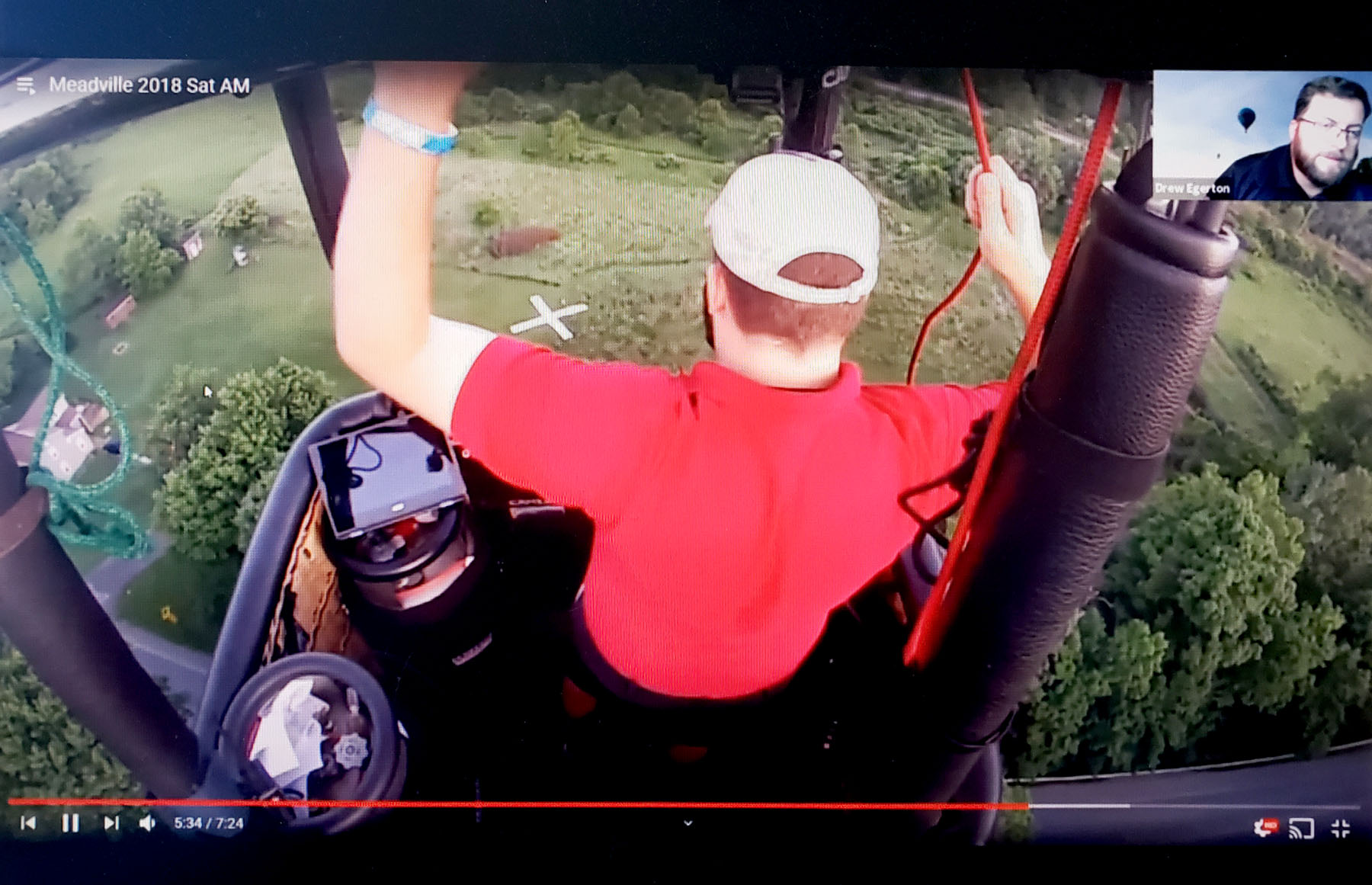 The last session was Navigation with Drew Egerton, who shared many videos of him flying competition and talked about how he worked to navigate to targets. The videos were great to see how the pilot gets to a target.

First up was Theoretical Weather with Andrew Kimball. Andrew is a weather expert from the National Weather Service. His presentation made learning about where the weather information comes from interesting.

Next was Repair and Maintenance with Dave Eichorn. Dave showed great (fast action) videos of the building process of envelopes and baskets. He also showed how balloons are tested and inspected.

The last session for the camp was a Camp Counselor Panel. Counselors talked about their experiences in learning and some fun flights. It was a great way to share information with the Junior Balloonists, hearing from young pilots who started at camps and now fly their own balloons.

Each day, there were Q&A sessions, where the campers could ask any question they wanted of the presenter. Participants were able to get questions answered immediately, and we were happy to see they were so engaged.

This type of camp had never been done before, and we were figuring it out as we went along. With only three months to plan, gather speakers, and work through the details, the committee agreed it went well.

What could be improved:

Also, thanks to all the volunteers who helped to stage this Campinar. It takes a small army to get things done. 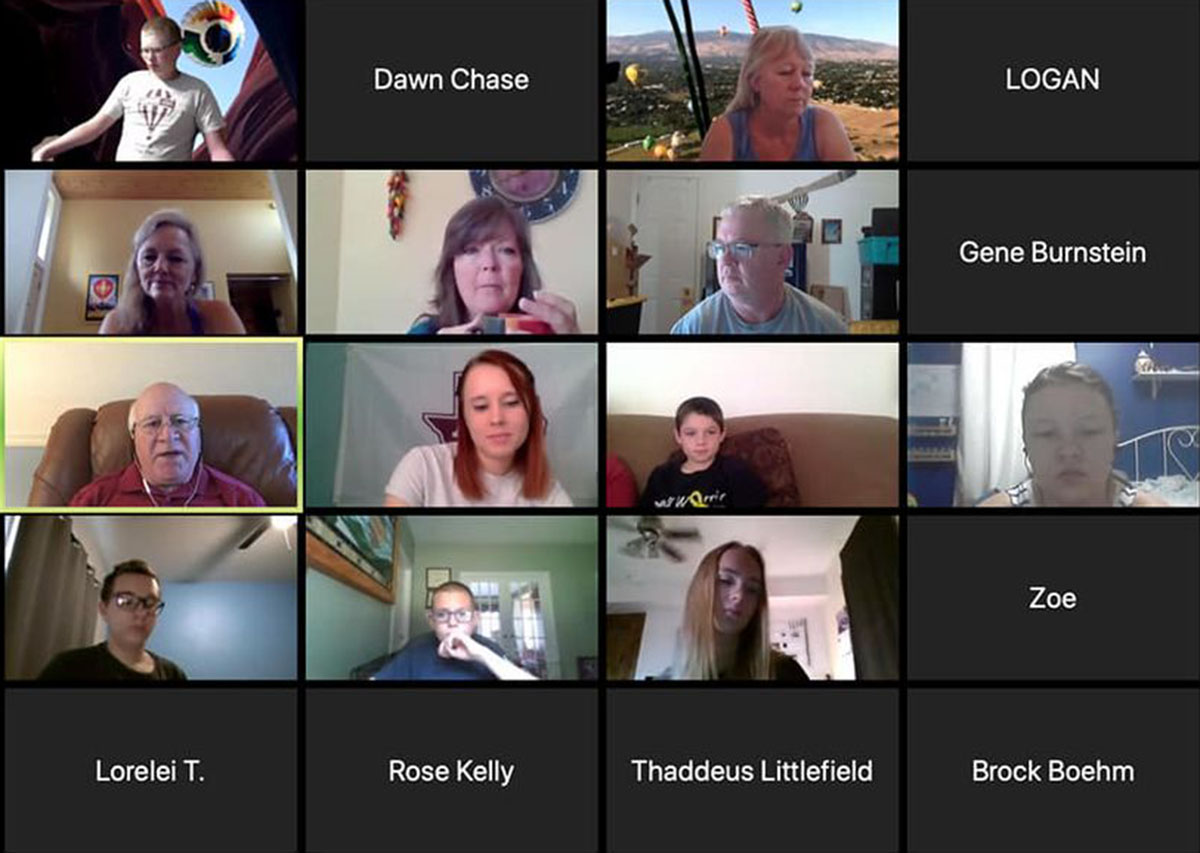