More than 700 pilots descended on Wuhan, China for the 2019 FAI World Fly-in Expo (WFE), which began on 18 May at the Wuhan Economic and Technological Development Zone in the city’s Hannan District. 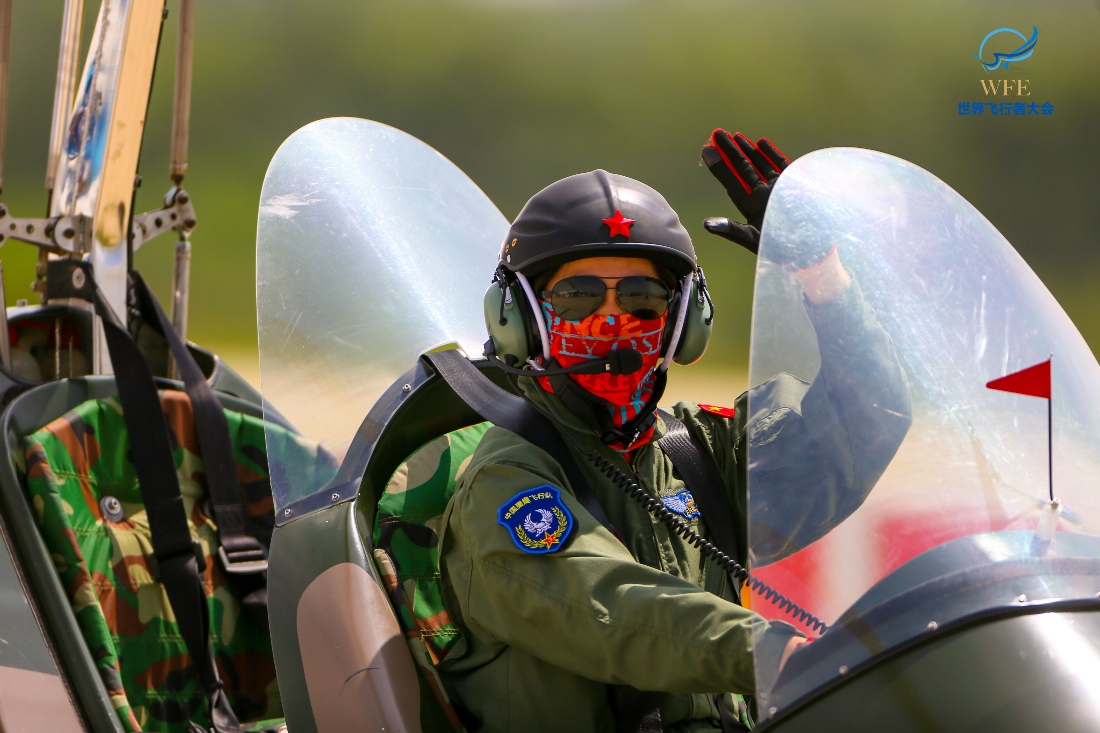 FAI President of Honour John Grubbström represented the Federation at the WFE. He also gave a welcome speech at the Opening Ceremony, in which he described the city of Wuhan as an excellent example of how to successfully combine the aviation industry and the air sports world. 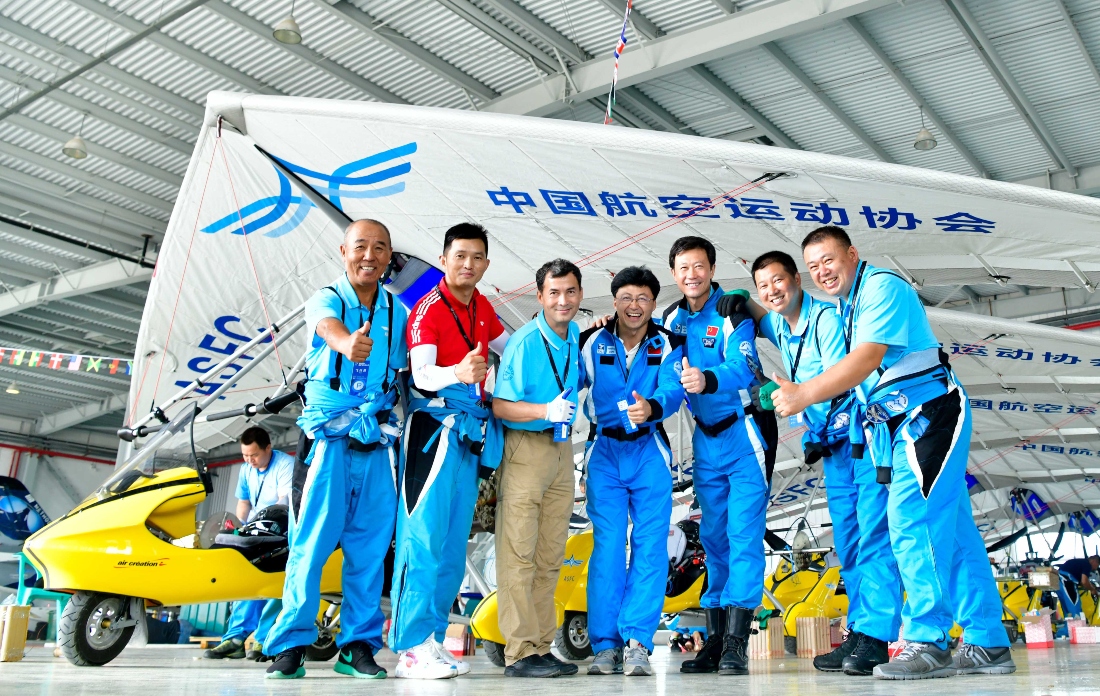