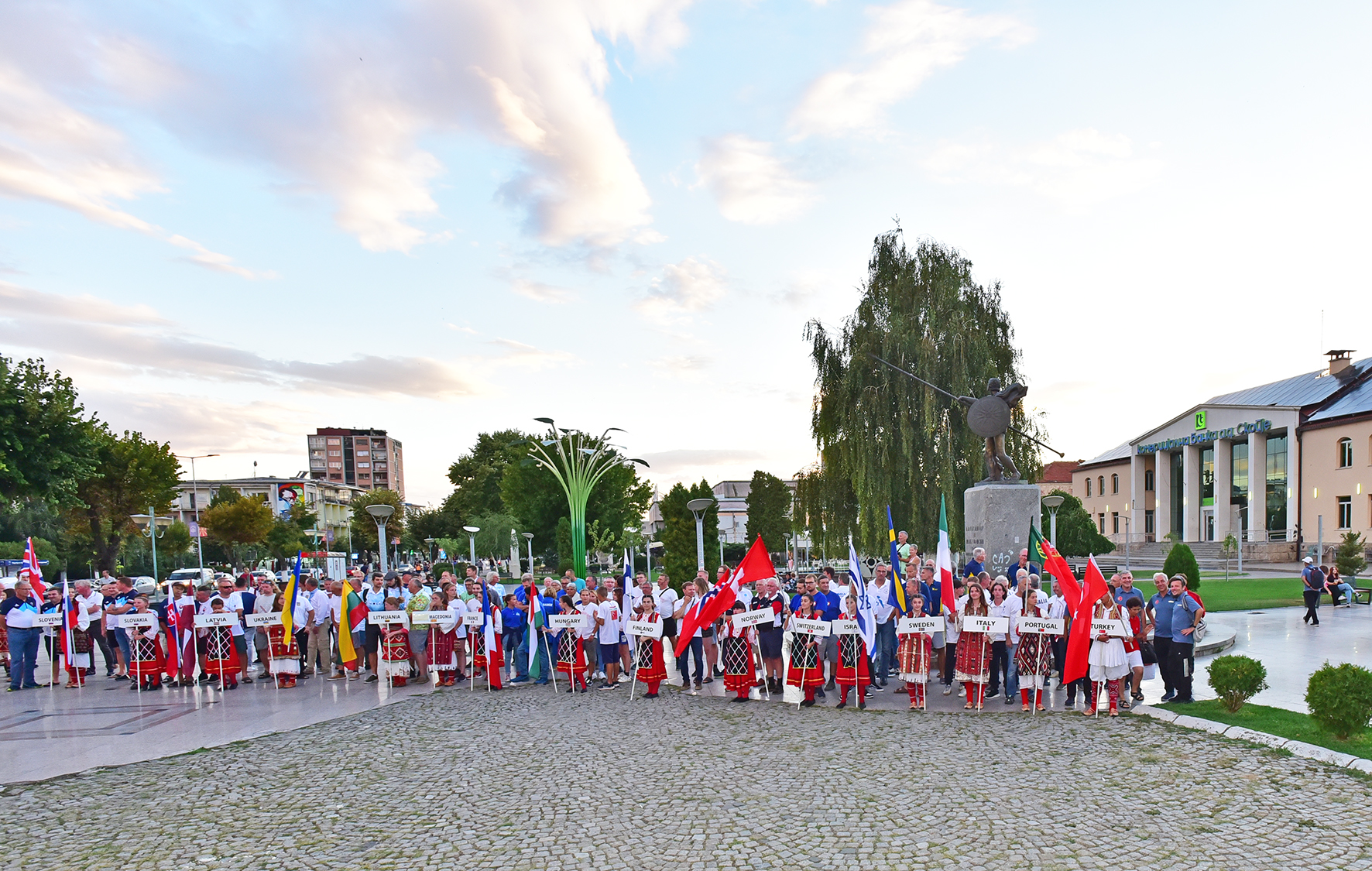 The event originally was scheduled to happen in 2020 but  COVID restrictions prevented it to be held until this year. It was well attended with competitors from 26 countries. 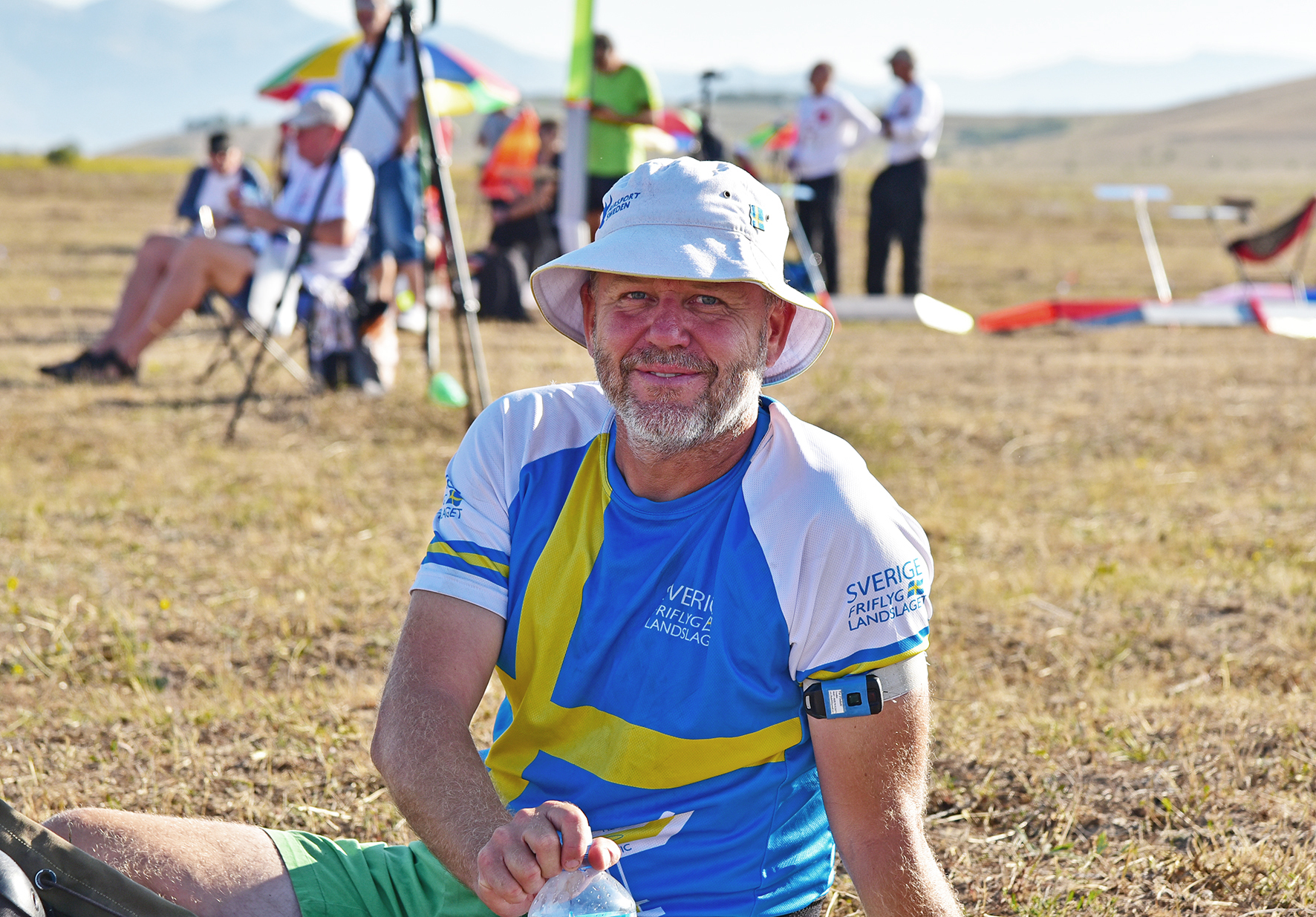 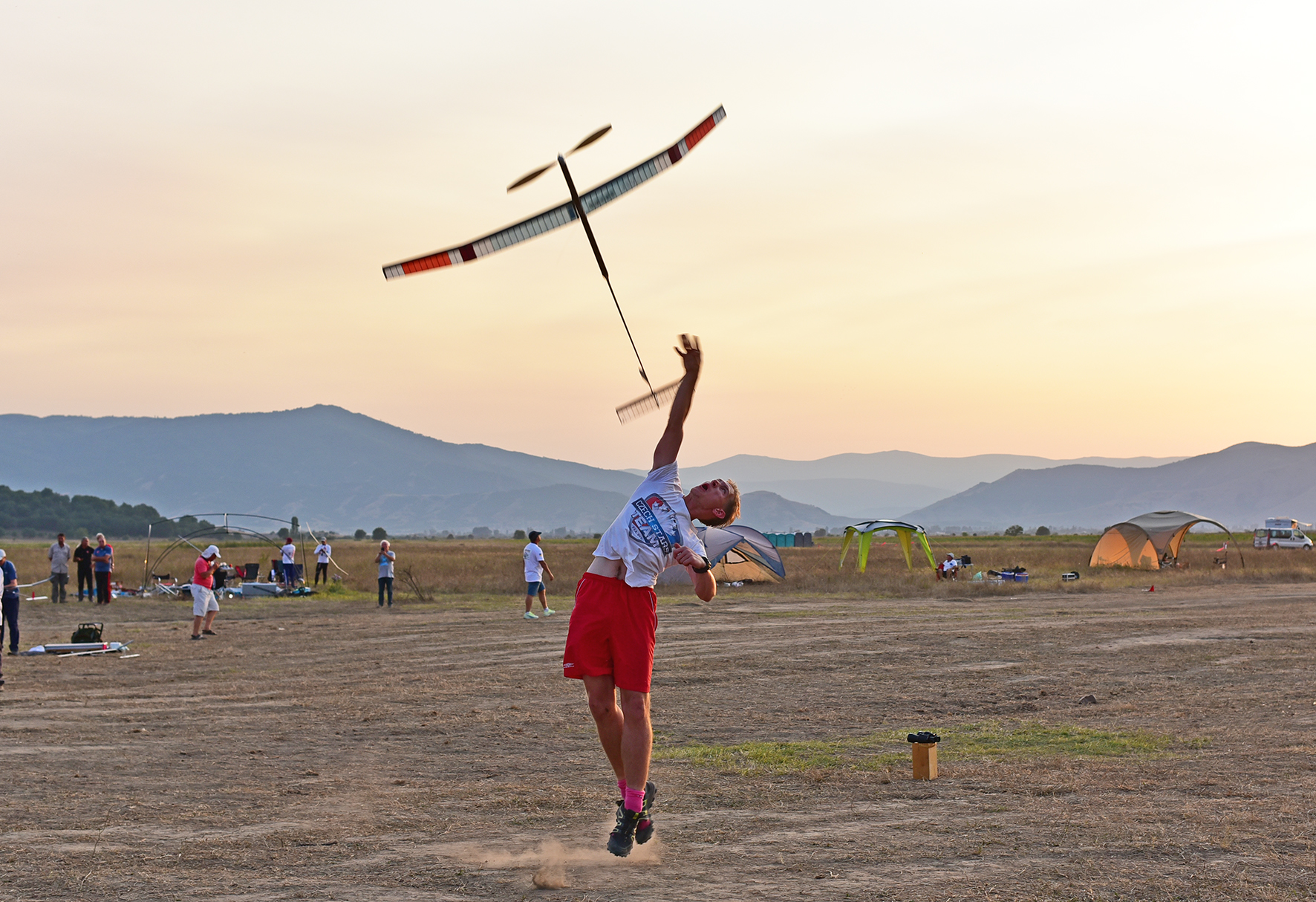 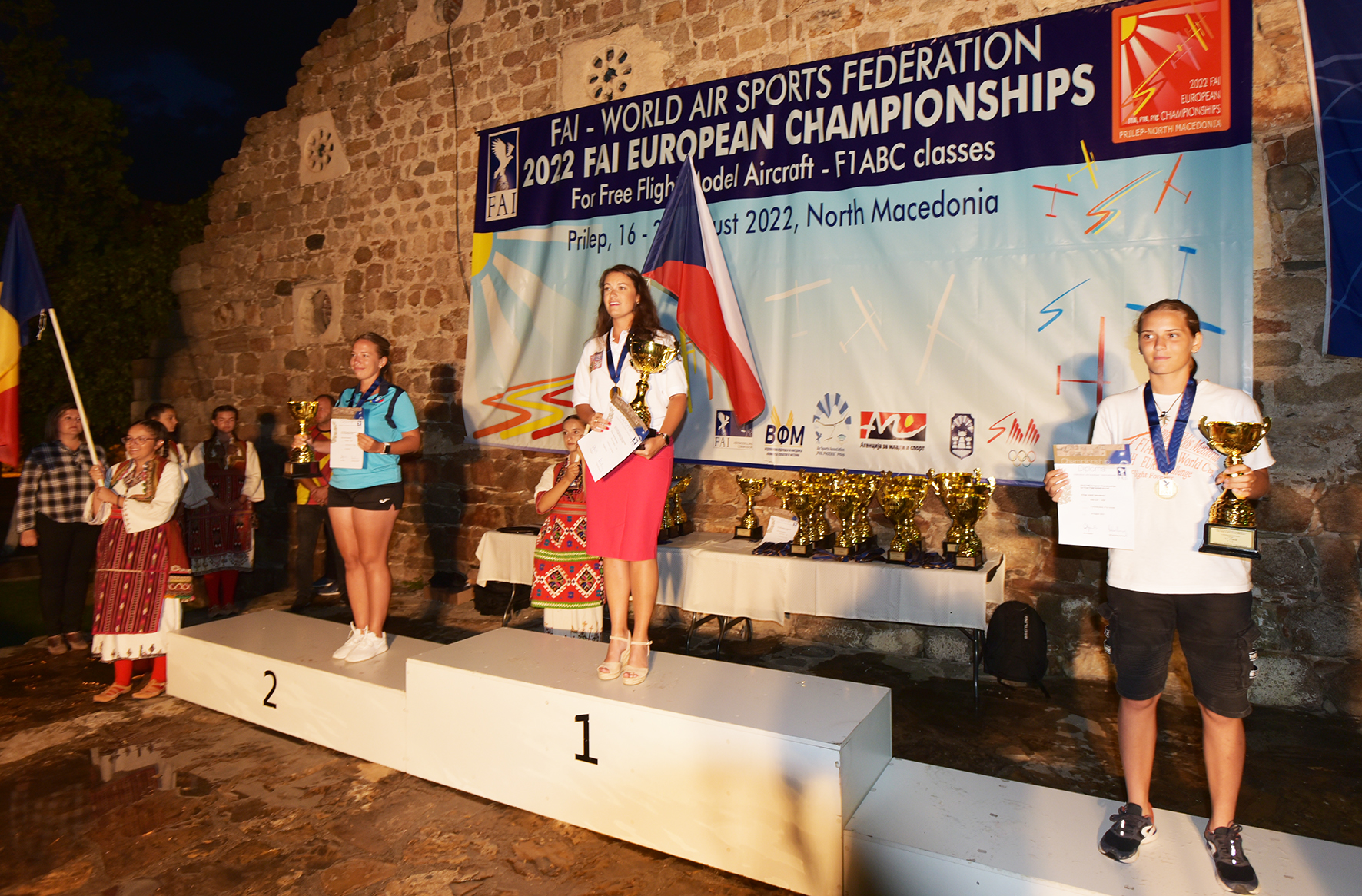 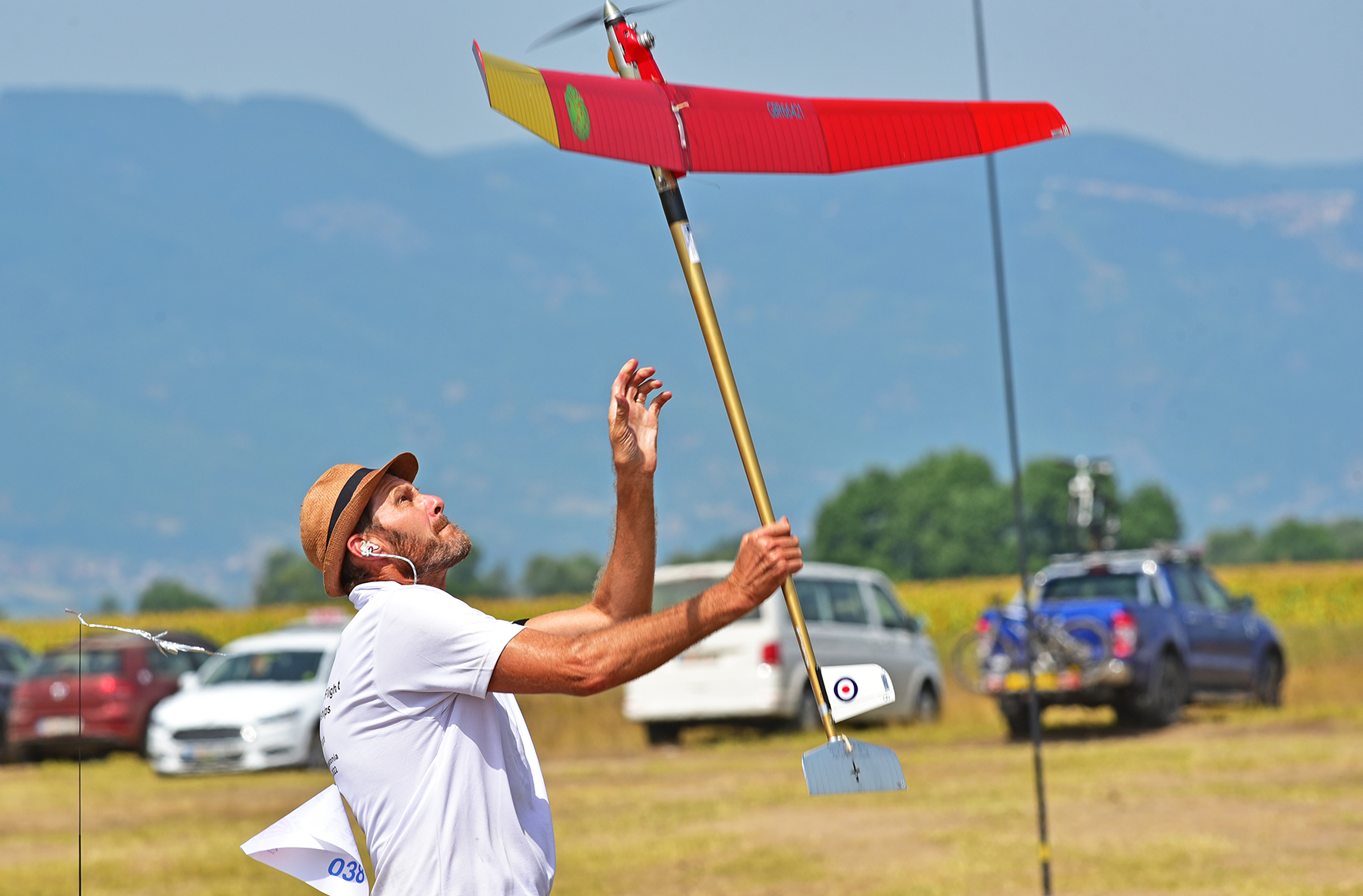