With the rapid emergence of drones (or unmanned aerial vehicles; UAVs), and drone racing on the rise of late, the Hong Kong Drone Sports Association (HKDSA), an affiliated organisation of FAI and the Air-sports Federation of Asia (AFA), was established earlier this year in Hong Kong. HKDSA aims to promote and support all forms of recreational, competitive and commercial drone and UAV activities in Hong Kong, within an environment of safety, responsibility and mutual respect.

As the first FAI-sanctioned drone race in Hong Kong, and part of the FAI Drone Racing World Cup series, the race brought together 23 local and elite drone-racers from around the world, including Korea, USA, Norway, China, Chinese Taipei and Macau to showcase their talents and pit their skills against each other. After few rounds of exciting combats, Sungju Park from Korea became the Champion, while Ronnie Chow and Ken Inoue from Hong Kong became the 1st & 2nd runners up, respectively. 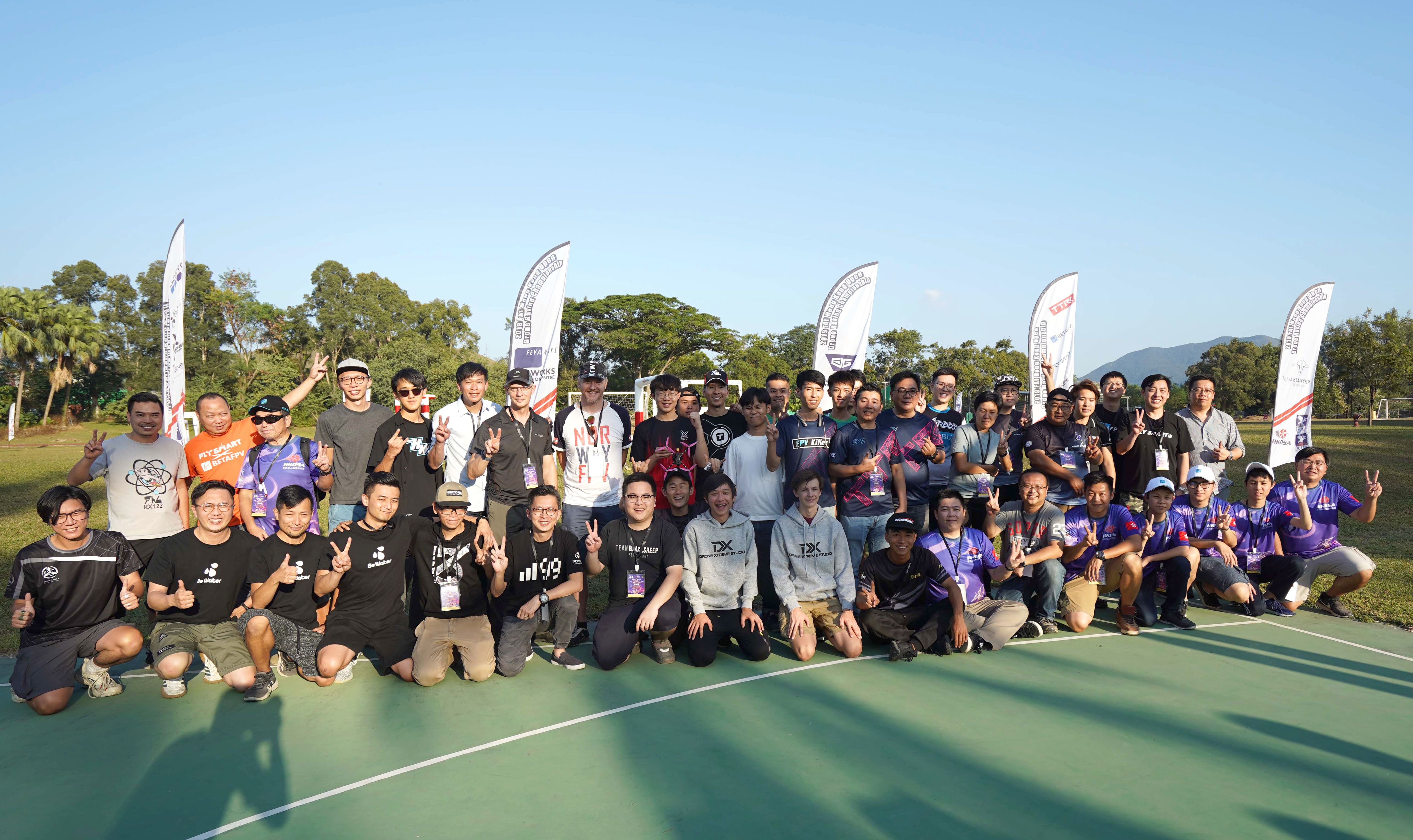 The first ever 2019 FAI Hong Kong Open Drone Racing Championship is also the preliminary race for the upcoming 2019 FAI World Drone Racing Championship Grand Final in Ningbo, China. The selected local pilot list part of Team Hong Kong will be announced later. They will participate in the Grand Final on 11-14 December 2019, battling it out with other top-level drone pilots worldwide.

Taking place at Fung Kai No.1 School, Sheng Shui, the beautiful green campus was a perfect location for setting up a challenging track for the race. The race kicked off with two rounds of qualifying heats with four pilots in each group. Sixteen qualified pilots have then been eliminated to eight pilots for semi-finals. The first two places in each race became final four to fight for the championship. All pilots built their own drones. 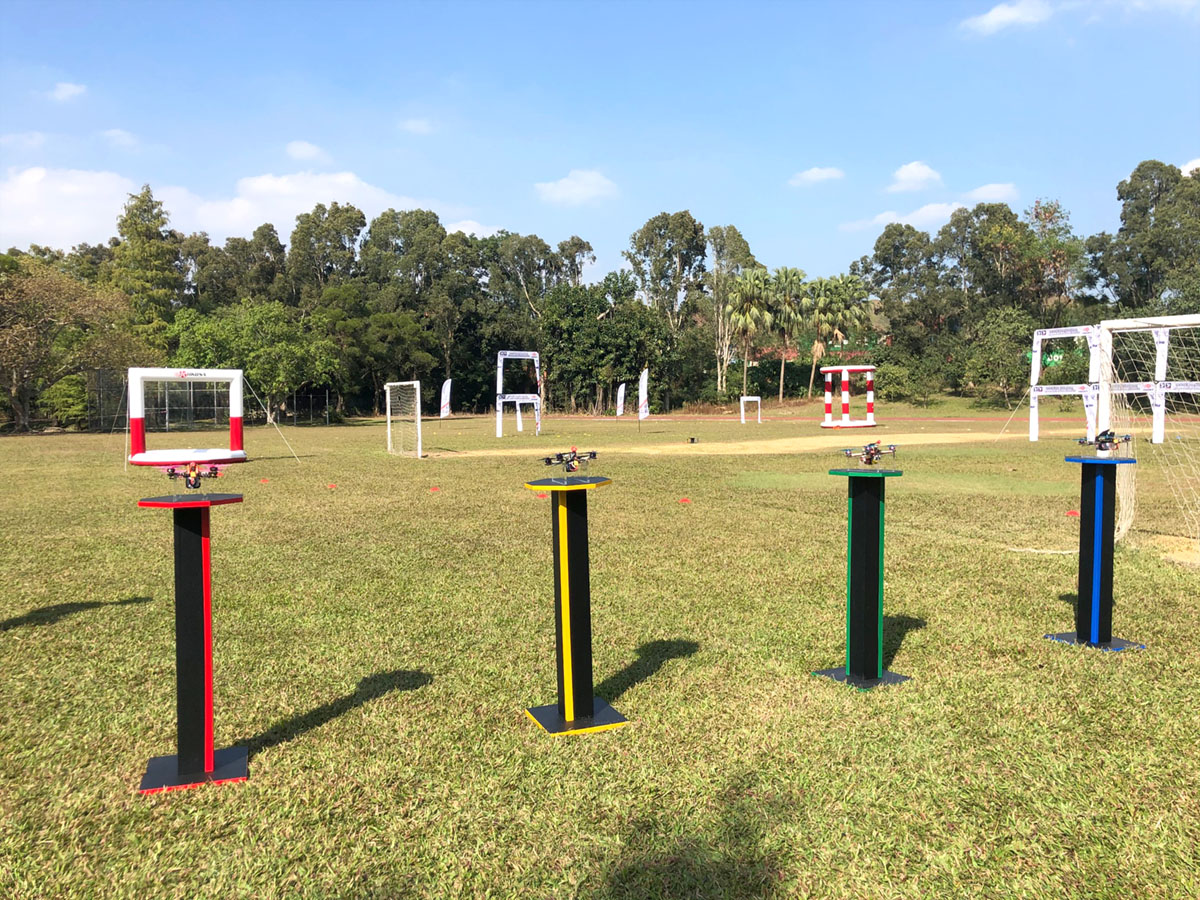 Known as the “Formula One of the Skies”, drone racing is one of the fastest-growing new sports in the world. As it grows more and more sophisticated, its fan base spreads across Asia, and the first edition of the FAI World Drone Racing Championship took place in Shenzhen in 2018.

The first official FAI-sanctioned and first Civil Aviation Department-approved drone race in town, the 2019 FAI Hong Kong Open Drone Racing Championship is a Category 2 racing event, and the only race with 5-inch FVP (first person view) racing drones up to international standards in Hong Kong this year. Every pilot in the race was required to possess an FAI National Sporting License or an FAI Permission for Drone Racing. 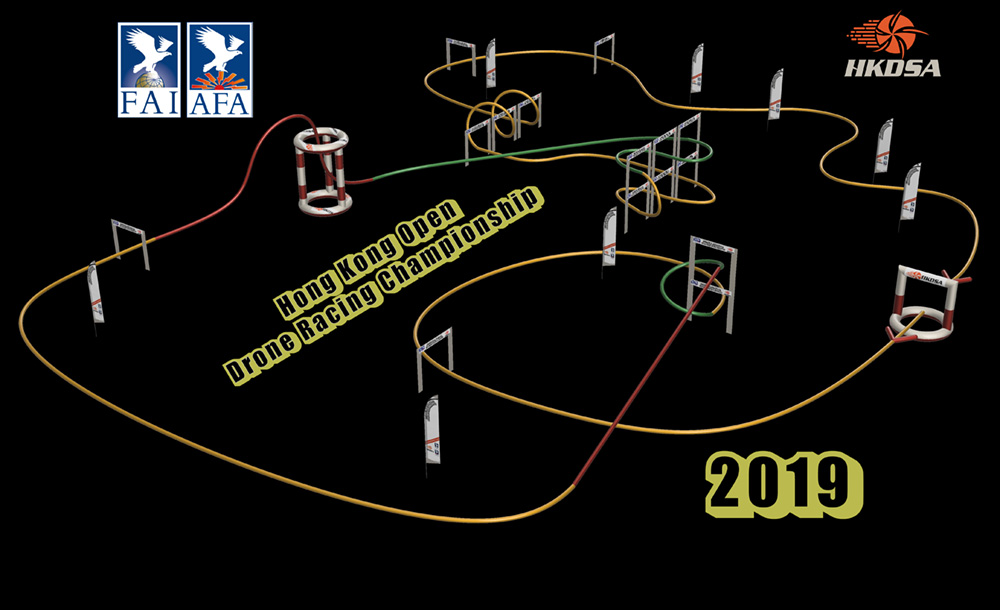