1st anniversary of the highest altitude reached by a glider

One year ago, on September 2nd 2018, the Perlan 2 soared into the record books by reaching 76,000 feet (23km), the highest altitude ever reached by a glider.

The flight took place in El Calafate, Patagonia in Argentina, and was the third time in just a few days that the glider flew above the altitude of its own previous world record, set in 2017. The unique aircraft was flown by US pilots Jim Payne and Tim Gardner.

The Perlan Project’s Mission II aim is to reach the edge of space at 90,000 feet (27.4km) in this purpose-built pressurised glider, by using stratospheric mountain waves, which are particularly strong in Patagonia, above the Andes. 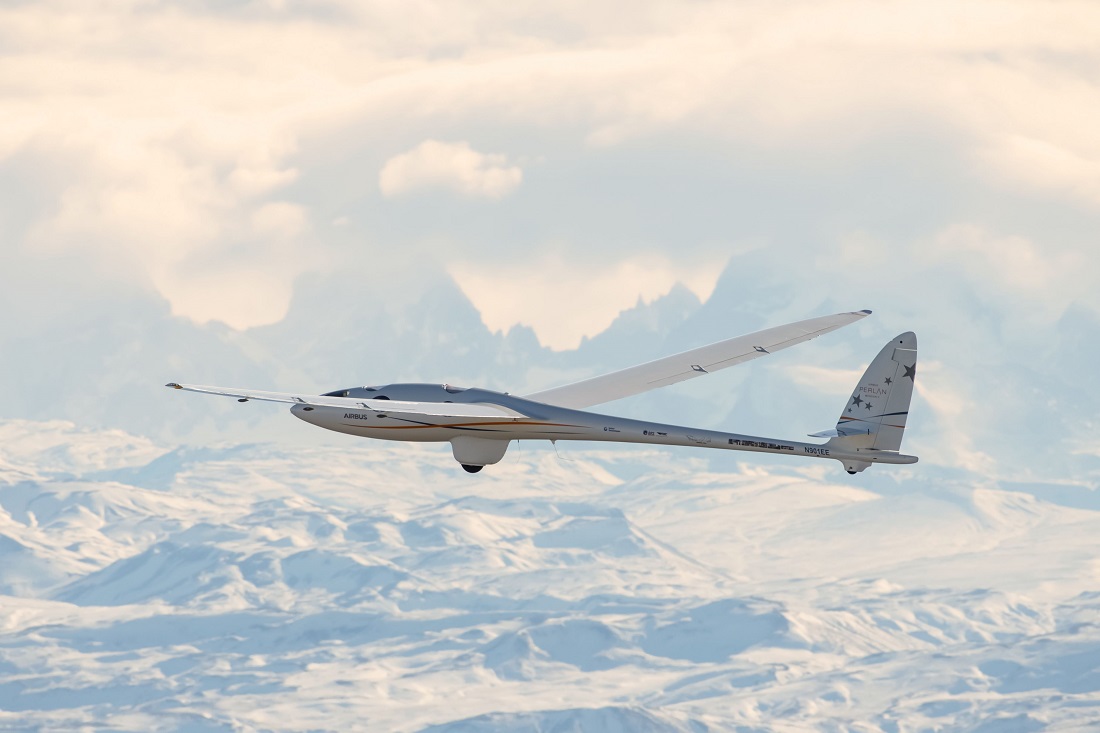 As the glider is flying above the Armstrong Line, the altitude at which humans cannot survive unless protected, the crew use a specially designed closed-loop rebreather system, in which the only oxygen used is what the crew metabolizes. The aircraft’s wings designed to be able to fly in less than 3% of normal air density and at temperatures of minus 70 degrees C, conditions approximating the surface of Mars. 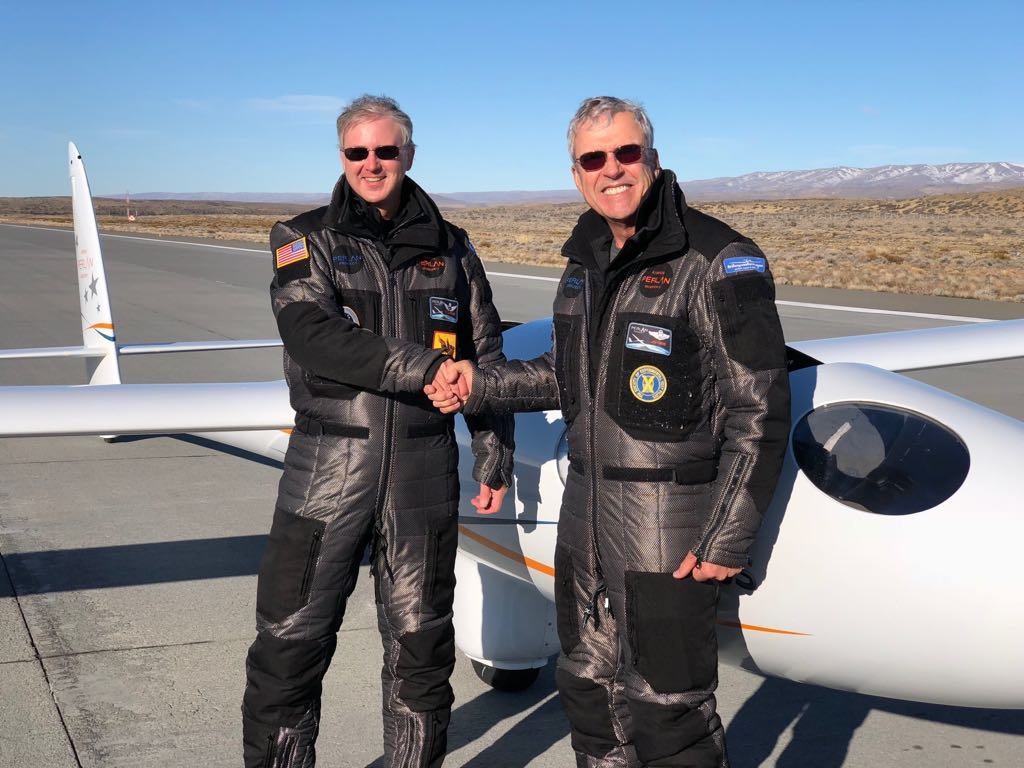 With hopes of beating 2018’s record, the Airbus Perlan Mission II project team and Perlan 2 glider are currently in El Calafate and have restarted the flights.