Two years ago, the inauguration of smartflyerchallenge, Europe’s First Electric Fly-In took place at LSZG Grenchen Airport in Switzerland, the first project of its kind in the world. Aircraft builders and makers from all over Europe joined in to show their projects and the community of electric-powered aircraft came together to celebrate the era of sustainable and more efficient ways of flying.

The FAI Amateur-Built and Experimental Aircraft Commission (CIACA) was one of the main agents establishing the extremely successful platform for Electric Aircraft Innovations.

This year the Electric Fly-In has again garnered attention. Impressive numbers of visitors, fans and aircraft from all over Europe joined the event. This year, the smartflyerchallenge awarded an E-Trophy at the Swiss Regional Airport Grenchen for the three different types of aircraft (itself a surprise) with the longest electrically powered flights to Grenchen received prize money.

The President of CIACA, Alfons Hubmann has shown great support for the organization of this event of new power sources and technologies.

With smartflyerchallenge becoming a real showcase of excellence in E-Aviation, the 4th smartflyer-challenge on 12 and 13 September 2020 will bring even more interesting flying machines to Grenchen Airport. 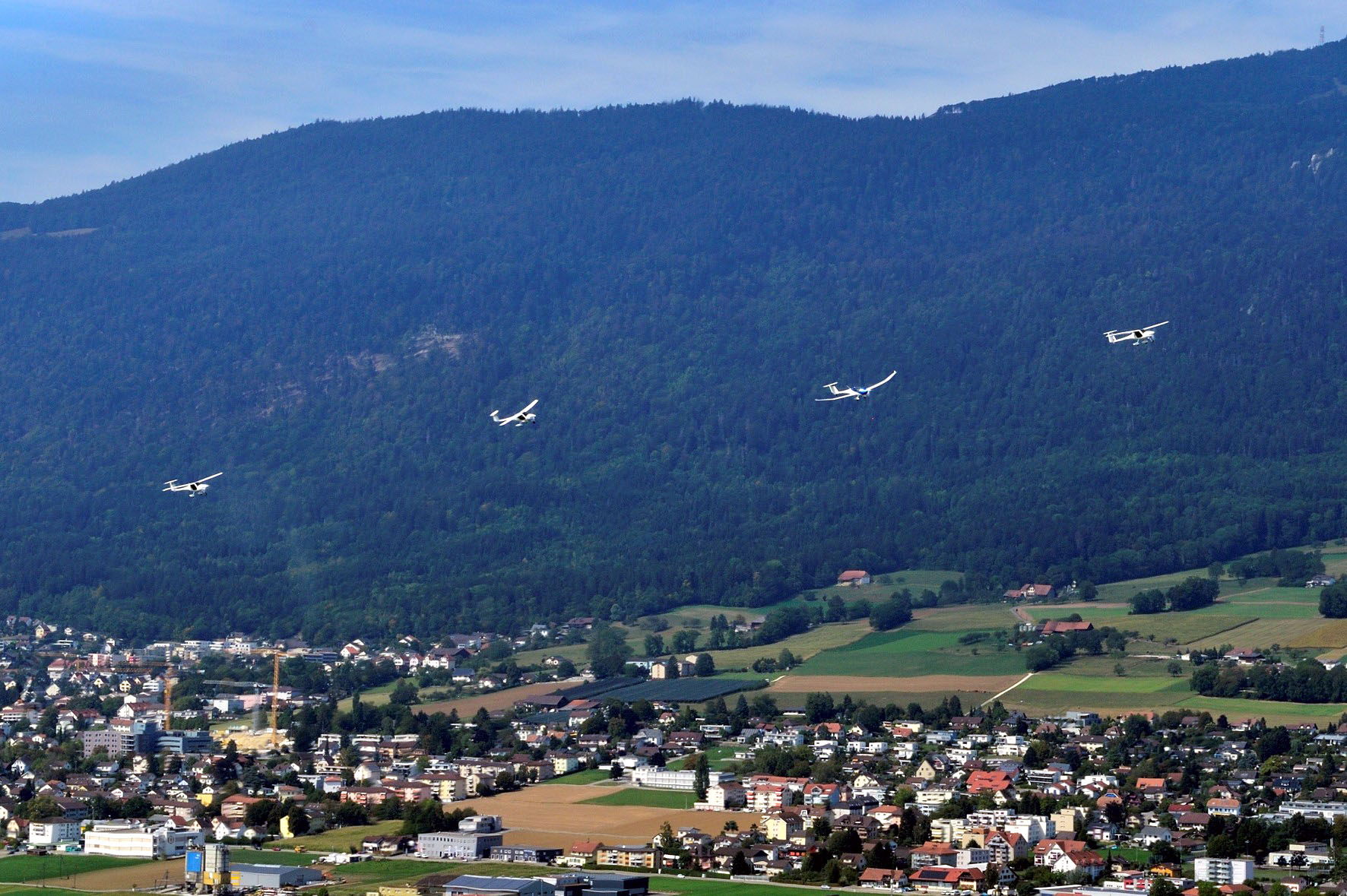